Western
PG-13 Play trailer
Back To What's On 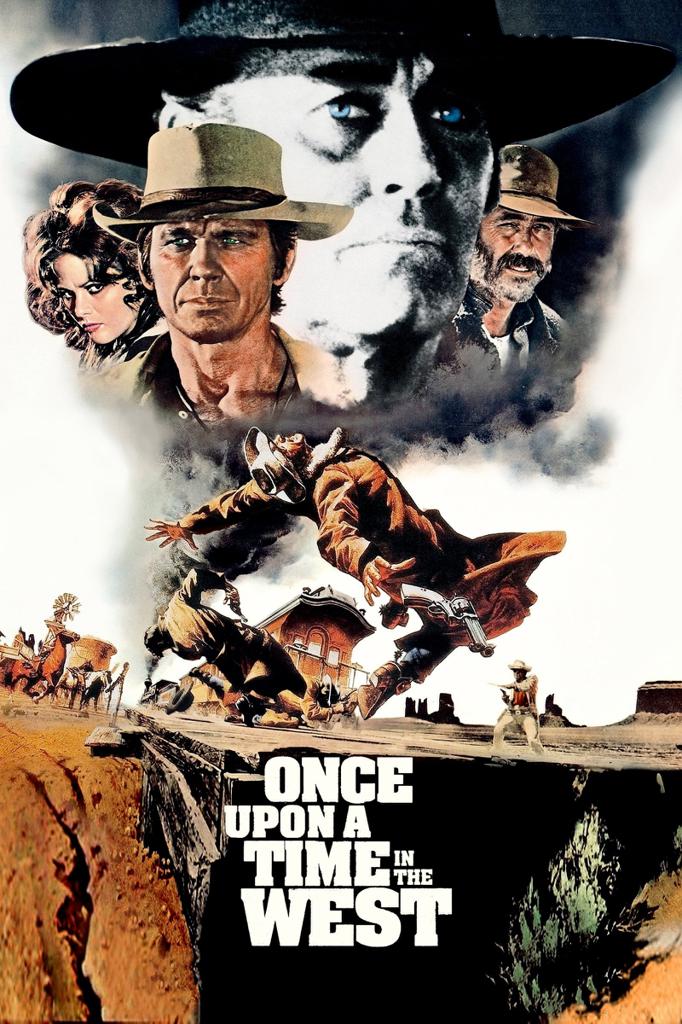 Widely considered one of the greatest films of all time, Sergio Leone's magnum opus is a celebration of the American West mythos. Operatic in scope and intimate in narrative and characterizations, and utilizing some breathtaking landscapes of Monument Valley, Once Upon a Time in the West is a sprawling and thoroughly entertaining story concerning a recent widow (Claudia Cardinale), a ruthless hired gunslinger (Henry Fonda, famously playing against type), a mysterious harmonica-playing stranger (Charles Bronson), and a surly bandit (Jason Robards).

Acclaimed film composer Ennio Morricone (The Good, the Bad, and the Ugly; The Great Silence) delivers a sweeping score, including leitmotifs for each character. Such celebrated details earned Once Upon a Time in the West recognition for its “cultural, artistic and historical importance” by the Library of Congress, who selected it for preservation in the United States National Film Registry.

“Once Upon a Time in the West is one of the great films in cinema history.” — Marjorie Baumgarten, Austin Chronicle

“Leone is here at the peak of his epic powers.” — Andrew Sarris, New York Observer