Musical
PG Play trailer
Back To What's On 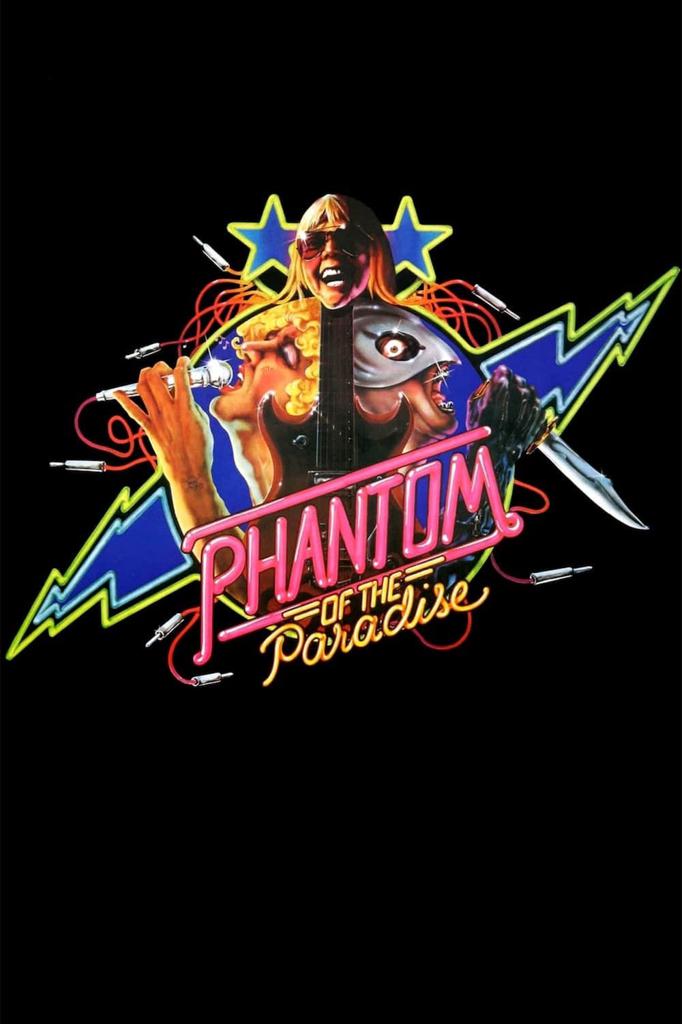 After record producer Swan (Paul Williams), owner of popular concert venue The Paradise, steals the music of songwriter Winslow Leach (William Finley) and gives it to one of his bands, he frames Winslow and ruins his life, setting in motion a chain of events which leads to Winslow becoming horribly disfigured. Eager for revenge and desperate to save singer Phoenix (Jessica Harper) from a terrible fate, Winslow dons a costume and becomes the Phantom, haunting the rafters of The Paradise and waiting for the perfect opportunity to strike.

“This sardonic skewering of the music industry-as-America may be nothing less than a more rollicking, less sniffy predecessor to Altman's 'Nashville.'” – John Beifuss, Commercial Appeal

“The film has everything a cult classic needs: eccentric plotting, weird characters (watch out for Gerrit Graham as Beef), bizarre costumes and a rocking soundtrack.” – Henry Northmore, The List