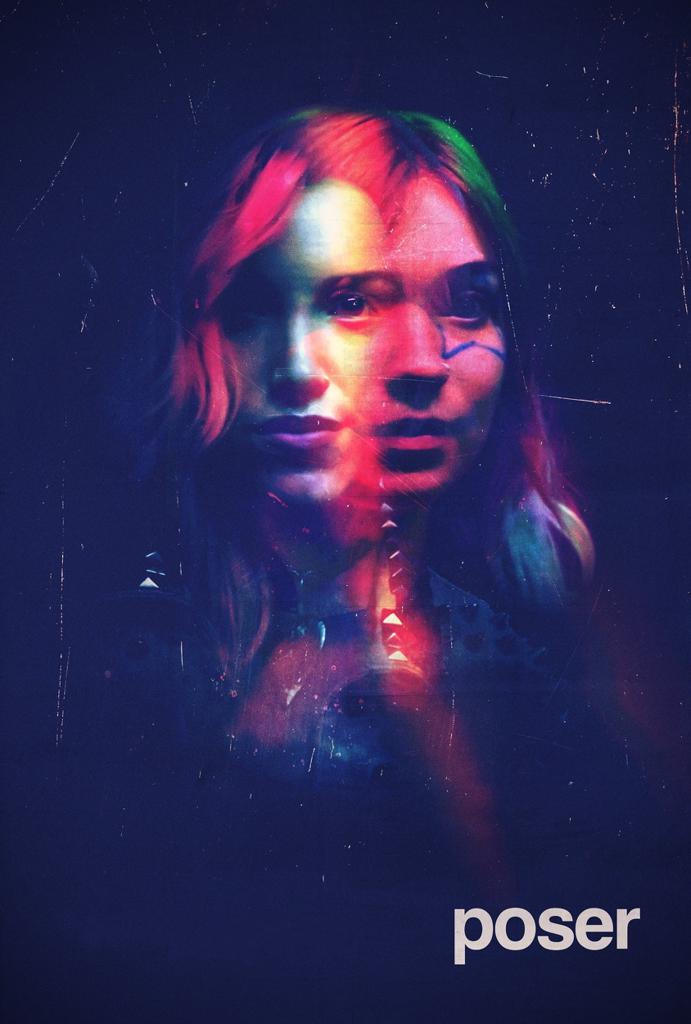 Explore the seedy underworld of indie music in Poser, a gripping new thriller from Ori Segev and Noah Dixon.

Wallflower Lennon Gates (Sylvie Mix) yearns for access to the inner sanctum of the underground music scene in Columbus, Ohio. When she creates a podcast to interview the local artists she adores, Lennon discovers her own musical ambitions, develops a fast friendship with the striking, confident performer Bobbi Kitten, and in the process creates an identity not wholly her own. Soon, Lennon's aspirations, with some constructive coaxing from Bobbi to find her voice, lead her down a path of dark obsession.

Alternately funny and disturbing, Poser is a darkly humorous story about wanting to fit in and what lengths some will go to to do so.

"This is no navel-gazing, regional subcultural circle jerk; sometimes dark, frequently self-depreciative and often dryly funny, there is a sad, bleak heart to Poser that is where its ultimate impact is contained." - Alexandra Heller-Nicholas, AWFJ Women on Film

"If I had to describe Poser in just three words, those words would be 'wow,' 'wow,' and 'wow.'" - Mike McGranaghan, Aisle Seat