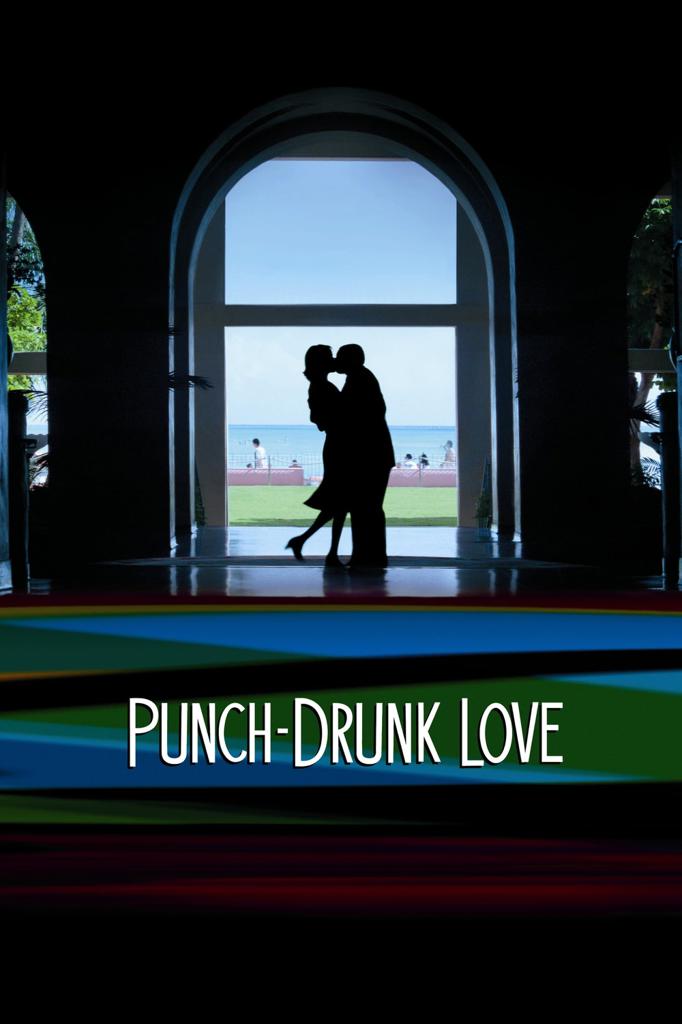 Barry Egan (Adam Sandler) is a lonely and anxiety-ridden businessman prone to violent outbursts. His uneventful life of enduring mockery from his seven sisters is interrupted when a musical device appears outside his warehouse. Shortly afterwards, his sister sets up him up with the equally peculiar and mysterious Lena. Their guileless romance soon unfolds while a looming threat of extortion tests Barry's spirit.

Winner of the Best Director Award at the 2002 Cannes Film Festival, Punch-Drunk Love is a tenderly crafted film true to the sensations of falling in love.