Musical
R Play trailer
Back To What's On 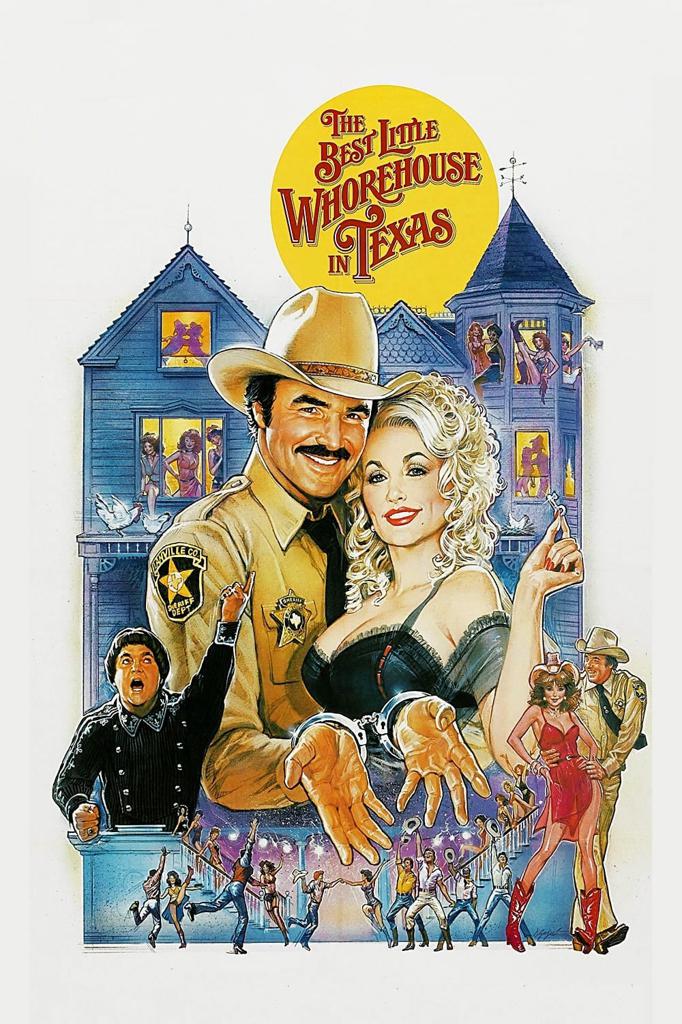 Join OC Pride for the 40th anniversary of the raucous 1982 comedy The Best Little Whorehouse in Texas!

Could this movie even be made today?? One of Hollywood's biggest stars at the time, teamed up with a Country music legend, and consider the plot – Miss Mona (Dolly Parton) runs the Chicken Ranch, a brothel with a long history in a small Texas town. Despite the goings-on at the Ranch, Mona is respected in the community, and the locals have a good relationship with the institution – especially the town sheriff, Ed Earl Dodd (Burt Reynolds), who has a romantic past with Miss Mona. But when pious reporter Melvin Thorpe (Dom DeLuise) exposes the brothel, outside interests want it shut down, putting the Governor (Charles Durning, in his Oscar-nominated role) in a tough spot.

Based on the Tony-award winning 1978 Broadway musical, The Best Little Whorehouse in Texas was a box office hit as well as the most successful musical of the 80s.

"A bawdy good time. All but stolen by Charles Durning as the sidestepping governor and Dom DeLuise as the leader of the decency police." — Chuck O'Leary, FulvueDrive-in.com