Drama
PG Play trailer
Back To What's On 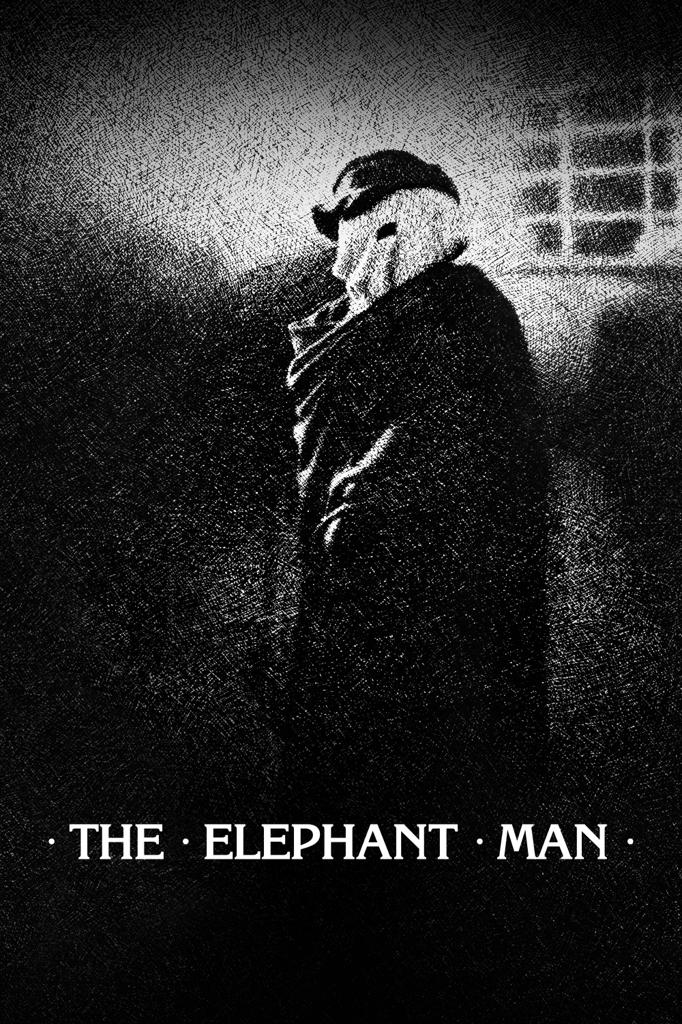 The next entry in our Lynch Month series is The Elephant Man, a deeply-affecting drama based on true events.

Gorgeously designed and captured in lush black-and-white cinematography, the film tells the story of Joseph John Merrick (John Hurt). Born with a disfiguring congenital disorder, Merrick has spent his life as a physically and emotionally abused circus sideshow attraction. After a Victorian surgeon (Anthony Hopkins) discovers him, he endeavors to everything he can to help, including introducing Merrick to mainstream society in the hope that he can integrate and discover his humanity and identity.

Nominated for eight Academy Awards, Lynch's second feature film explores the role of compassion and the meaning of what it is to be human, directing a narrative that - in other hands - could have been exploitative with an elegantly restrained grace and dignity.

“This is a tale of redemption and transcendence, of the hunchback of London Hospital, of the noble phantom who wants to go to the opera, of Beauty and the Beast. In Treves' account, though, the Beast was a Beauty – in Lynch's hands, so is this film.” – Richard Corliss, Time

“Lynch's powerful depiction of Merrick (played by John Hurt) moves a viewer from revulsion and fear to empathy and tenderness.” – Richard Brody, The New Yorker

“A very pleasurable surprise. Lighted by Freddie Francis, this film is perhaps the most beautiful example of black-and-white cinematography in about 15 years.” – Pauline Kael, The New Yorker