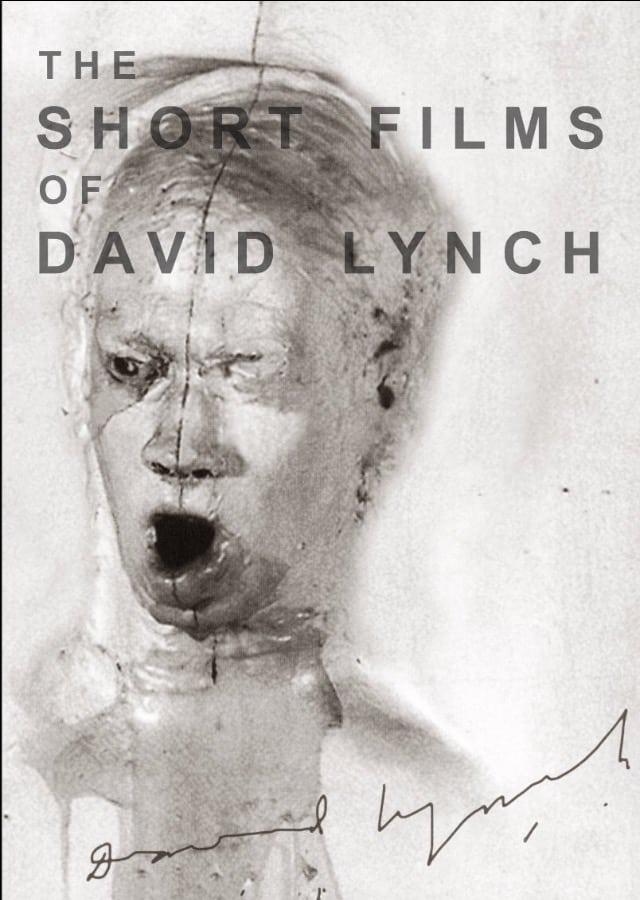 Made while the director was studying painting at the Pennsylvania Academy of the Fine Arts, this short synthesizes paint and motion, creating a primitive cinema of his own design. Originally screened in a gallery setting, the work is predicated on a looping narrative that repeats six times, a temporality that anticipates the structural conceits of Lynch's feature film work.

“It was one of my paintings. I don't remember which one, but it was an almost all-black painting. And it had a figure in it, and the figure was in the center of the canvas […] So, I'm looking at this figure in the painting and I hear a little wind, and see a little movement. And I had a wish that the painting would really be able to move, you know, some little bit. And that was it.” – David Lynch

Lynch's first short film after switching majors from painting to animated filmmaking. Based on a nightmare that his niece had, the film features a sleeping woman repeating the alphabet, accompanied by visual representations of each letter.

After submitting The Alphabet to the American Film Institute, Lynch secured a grant to make his next animation/film hybrid on a budget of $7,000: The Grandmother. To escape abusive parents, a young boy plants strange seeds in a garden on his bed that grow into a grandmother.

Stalled on production of his debut feature Eraserhead, Lynch shot these lissome pair of shorts in a single day. Deciding between two new state-of-the-art videotape stocks, the American Film Institute needed test footage to observe image quality before purchasing. Staying up all night to write the scenario, Lynch stars in the film as a nurse who attends to a double-leg amputee played by Catherine Coulson (Log Lady from Twin Peaks). Both versions of the film will be screened.

“It was really cool because we couldn't shoot sync sound, so we shot it and then ran it back and foleyed the whole thing live to picture. It was pretty exciting to do sound effects on the fly.” – David Lynch

The Cowboy and The Frenchman

Commissioned by Le Figaro magazine in France, this short originally aired in an omnibus of films by directors Jean-Luc Godard, Andrzej Wajda, Werner Herzog, and Luigi Comencini to commemorate the magazine's tenth anniversary. All conceived under the theme “France as Seen By…”, Lynch's film features a group of ranchers in the Wild West that encounter a strange creature in a beret who speaks a bizarre language.

“[V]ery absurd and really stupid. I love that combo, but apparently nobody else does!” – David Lynch

Produced 100 years after the Lumiere Brothers' invention of the motion picture camera, this short was made under strict guidelines that simulated filmmaking conditions in 1895. Each of the 40 directors invited to the project were given a hand-cranked Cinematograph camera and total freedom to shoot anything they wanted. Shots were edited in camera and had to adhere to three rules: no film could be longer than 52 seconds, no film could have synchronized sound, and no director could use more than three takes per set-up.

Lynch's film, set in the aftermath of an “evil deed,” retains his trademark style and flair for the macabre.

“I felt it was an honor to be asked, uh, to make a film with the original motion picture camera.”

“Stories are immortal. It's part of a human condition to have stories. So in one form or another, it's never going to die.” -– David Lynch