Horror
PG-13 Play trailer
Back To What's On 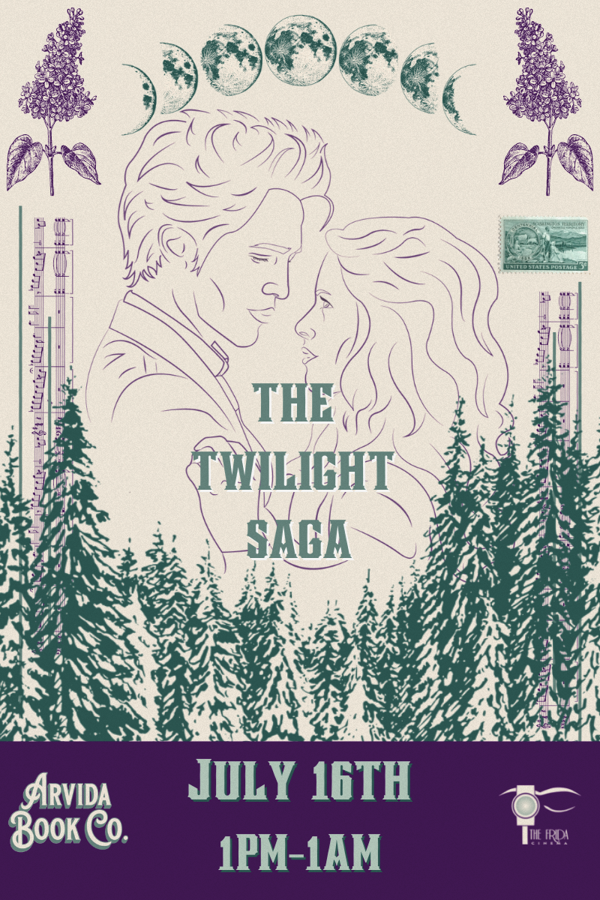 Sink your teeth into one of the most beloved film franchises of all time with our Twilighter All Nighter Marathon, screening all five Twilight films from 1pm to 1am!

Based on the first book in the series by Stephanie Meyer, Twilight stars Kristen Stewart as teenager Bella Swan. Alienated from her peers and surroundings, Bella makes the acquaintance of one Edward Cullen (Robert Pattinson). As she gets to know him, she finds herself faced with a monstrous threat that only the mysterious Edward and his family can protect her from.

In New Moon, Bella copes with the absence of her vampire boyfriend and reconnects with a childhood friend with a secret that may hold the key to her survival.

In Eclipse, Bella faces a decision that could result in a war between werewolves and vampires, while a scorned vampire bent on revenge appears responsible for a string of brutal murders.

Then in Breaking Dawn Parts 1 & 2, white weddings, half-breed infants, and undead armies join the vampire/werewolf action. After a still-human Bella Swan and still-very-dead Edward Cullen finally marry, their secluded honeymoon is unexpectedly cut short when Bella becomes pregnant. Set on raising a hybrid child despite its unknown nature and what it means for the Cullen clan and Jacob's wolf pack, Bella endures the draining- and eventually deadly- pregnancy.

"So long as there are people, there will be love stories -- I hope they all feel as lush and lively as this one." – Laremy Legel, Film.com