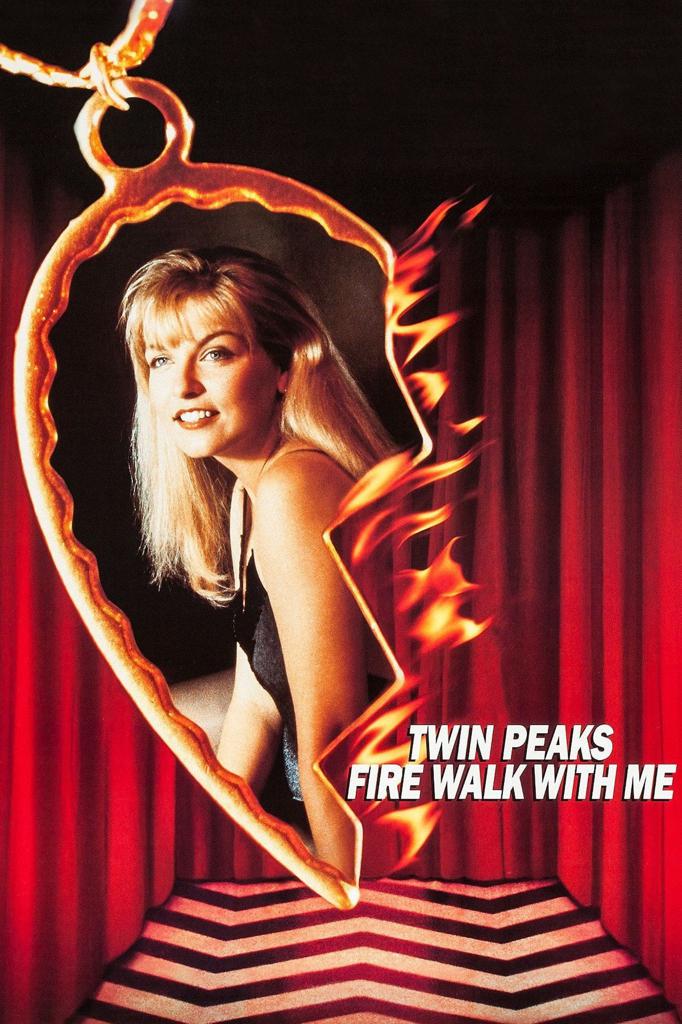 Our month-long tribute to David Lynch kicks off with Twin Peaks: Fire Walk with Me, the 1992 prequel to the beloved TV series.

Nightmarish in its vision of an innocent torn apart by unfathomable forces, Twin Peaks: Fire Walk with Me is nevertheless one of Lynch's most humane films.

“In its own singular, deeply strange way, Fire Walk With Me is David Lynch's masterpiece.” - Calum Marsh, Village Voice

“However terrifying and overwhelmingly sad, Fire Walk with Me is also disturbingly and deliberately funny.” – Ed Gonzalez, Slant Magazine

“Fire Walk With Me is not just an artistic triumph in its own right, it's the key to the entire Twin Peaks universe.” – Martyn Conterio, The Guardian