Drama
PG-13 Play trailer
Back To What's On 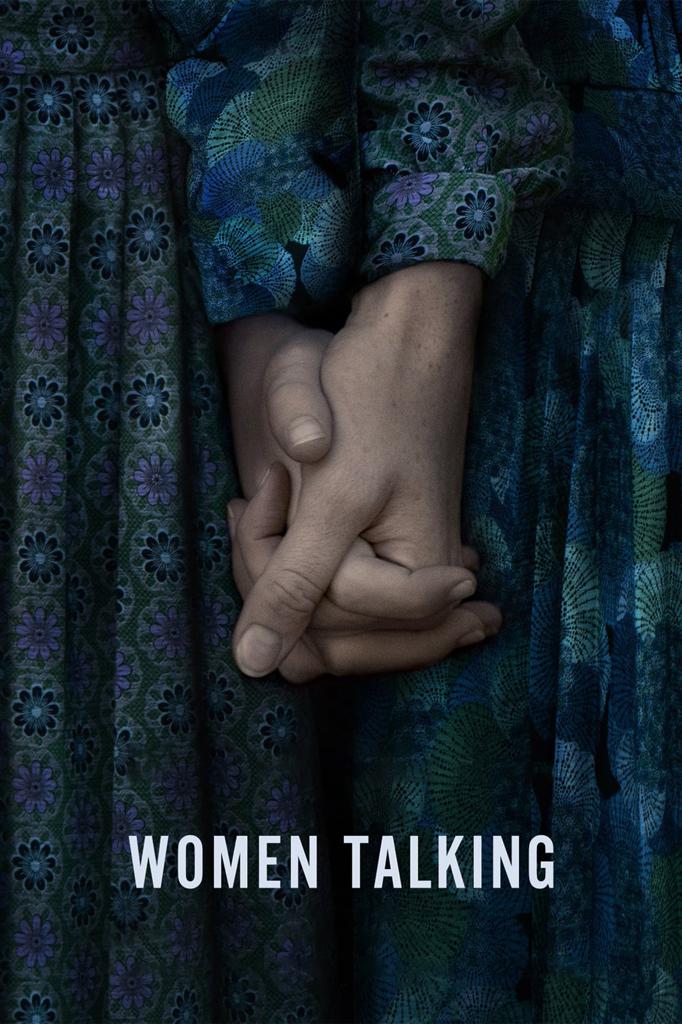 Adapted from Miriam Toews' novel of the same name and based on true events, Women Talking is a powerful narrative of grappling with faith and abuses of power.

In an isolated religious colony in Bolivia, brutal crimes committed against the women come to light, sending shockwaves through the entire community. Salome (Claire Foy), one of the survivors, attacks the men with a scythe before she is restrained. Later, with the men away after having been arrested, a group of women gather and conclude that they must come to a decision: do nothing, stay and fight, or leave.

Featuring performances from Frances McDormand, Rooney Mara, and Ben Whishaw, Women Talking was named one of the top ten films of 2022 by the American Film Institute and has received nominations for Best Picture and Best Adapted Screenplay at the 95th Academy Awards.

“You'll be stunned into contemplative silence.” – Anne Brodie, What She Said

“[A] serious(ly) fantastic film that translates power from the supposedly meek and obedient women of this community to a greater good, defending their lives, those of their neighbors, their children, and their future.” – Sarah Ksiazek, The MacGuffin

“Not unlike 12 Angry Men, it's a deceptively simple movie that yields profound results. This time it's the women who are angry, and they have every right to be.” – Jeffrey M. Anderson, Combustible Celluloid