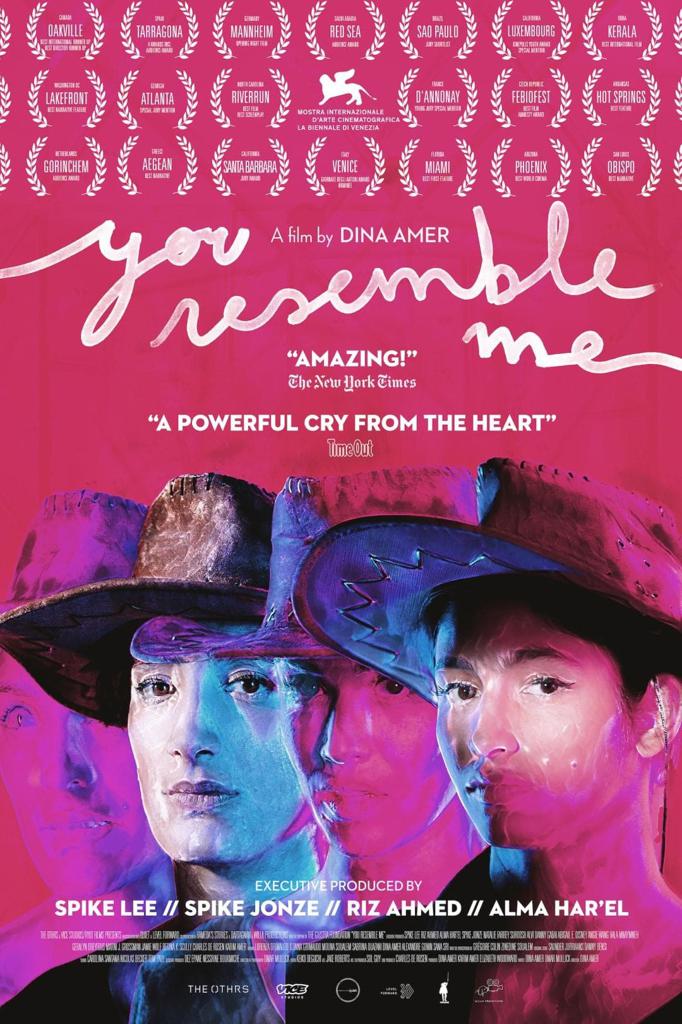 A drama produced by Spike Lee, Spike Jonze and Alma Har'el, You Resemble Me is an emotional take on the true story of Hasna Aït Boulahcen.

Based on Hasna's experience of falsely being accused of being a suicide bomber, the film pieces together her story from childhood to adulthood. As she and her younger sister grow older, they find themselves torn apart as Hasna loses herself and changes into someone neither recognizes. Seeking an escape from the abuse and poverty that characterize her home life, Hasna's desire for belonging and identity makes her susceptible to radical ideology.

You Resemble Me has been well received in international film festivals, winning the Audience Award at the Red Sea Festival as well as four awards at REC Tarragona.

“There's a breathless energy in a film that feels like it was shot with improvisational abandon and came together in the editing room.” - Lee Marshall, ScreenDaily