From 36 Cinema – “Jim Jarmusch combined his love for the ice-cool crime dramas of Jean-Pierre Melville and Seijun Suzuki with the philosophical dimensions of samurai mythology for an eccentrically postmodern take on the hit-man thriller. In one of his defining roles, Forest Whitaker brings a commanding serenity to his portrayal of a Zen contract killer working for a bumbling mob outfit, a modern man who adheres steadfastly to the ideals of the Japanese warrior code even as chaos and violence spiral around him. 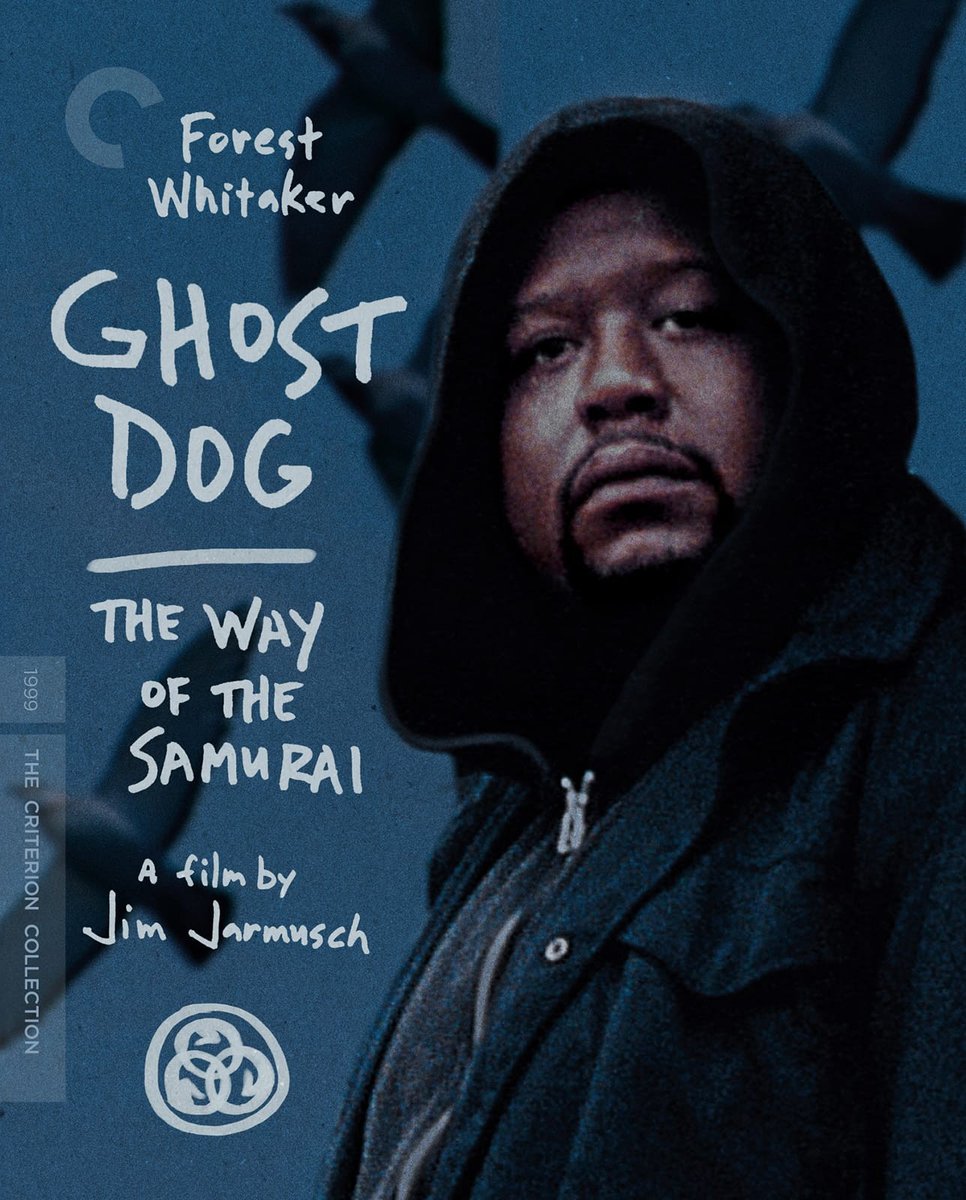 This screening of Ghost Dog will feature live commentary from RZA, who provided the score for the movie. Joining RZA is Michael Gillespie, Associate Professor of Film in the Department of Media and Communication Arts and the Black Studies Program at The City College of New York.

I love the Frida, as an avid movie watcher, it’s great to have a place to go where many classic, cult and underrated films are shown. I had the pleasure of attending “The Decline of Western Civilization” screening with director Penelope Spheres doing a Q&A. Her films are so historically important and impacted me at a very young age. I am forever grateful for the experience, like nowhere else would this be possible. I think it’s truly amazing what the staff and everyone involved is doing for the community. They bring the magic of the silver screen without charging you an arm & a leg to attend their special events/screenings. I highly encourage any film lover to check out the Frida, no matter what film you choose, you will not be disappointed! They have an awesome online presence as well (IG, Website) where you can ask any them any questions or view their monthly calendar. They also host local art shows, film festivals showcasing new artists and film-makers. … END_OF_DOCUMENT_TOKEN_TO_BE_REPLACED