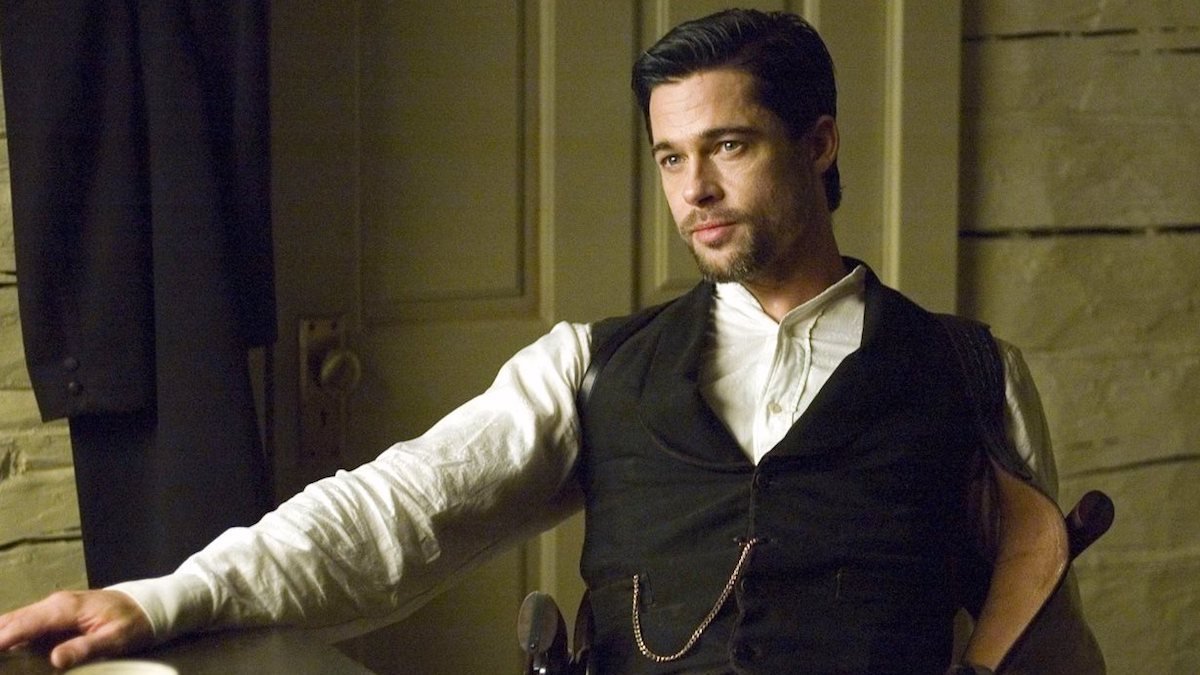 2020 is here, and so with it the start of not just a new year but a new decade as well! We’ve got an awesome slate of programming to ring in this momentous occasion, but today we’re going to talk about just one of the exciting titles we’re playing this month.

Thankfully though, viewers who missed it during its initial run now have another chance to see it on the big screen thanks to Sam Feldstein, our January Volunteer of the Month! As one of our volunteers on Friday nights, Sam has had to work special events, sold-out screenings, and of course, Rocky Horror, yet through it all he seems to always remain laid-back and friendly. Having worked alongside him, I definitely appreciate the work he puts in behind the counter as well as him taking the time to talk to me about his volunteer pick!

I found out about the Frida pretty much as soon as I moved here for school in 2017. I’d just moved from Iowa City where there is a local arthouse theater very similar to the Frida called Film Scene. I wanted to see if there were any theaters of that type in the area. I was a little disappointed that there wasn’t one in Orange where I was living, so it was perfect when I found out the Frida was just next door in Santa Ana!

I started volunteering at the Frida as soon as I got out of school. I didn’t have a job and needed something to occupy my time, and volunteering was always something I wanted to do. The Frida seemed like the perfect place to do it since it would put me in proximity with other film-lovers, and I figured it’d be a lot of fun!

Tell us a little bit about The Assassination of Jesse James by The Coward Robert Ford.

The Assassination of Jesse James is one of my favorite Westerns of all time. I grew up watching a lot of Westerns, your John Wayne’s, your Jimmy Stewart’s, and your Clint Eastwood’s, and I’m very fond of those movies and it’s been interesting to see how the genre has evolved over time. The Assassination of Jesse James, as far as Westerns go, is extraordinarily unconventional. It has this haunting score that sets it apart from other films in its genre, and I think it’s also a film that displays the versatility of the Western in terms of subject matter. They don’t all have to be about law and order and shootouts or what have you. They can be about love, obsession, and psychopathy, and they can also be unsettling, intriguing, and even mysterious. I don’t think these are themes that many people associate with Westerns, but Assassination is all of those and more.

My other choices for volunteer of the month pick were Master and Commander: The Far Side of the World and The World’s End. They’re both great films that I would love to see on the big screen. That’s especially true for Master and Commander because it’s such a film of scope and breadth, really epic, but The World’s End is equally noteworthy. I saw that one in theaters when it came out though, which is why it was my third choice. That and I figured it will probably show at the Frida when Edgar Wright’s next movie comes out.

Winning volunteer of the month. Also working my first Rocky Horror. I’d never been to a show before so that was a lot of fun.

The Assassination of Jesse James by the Coward Robert Ford!