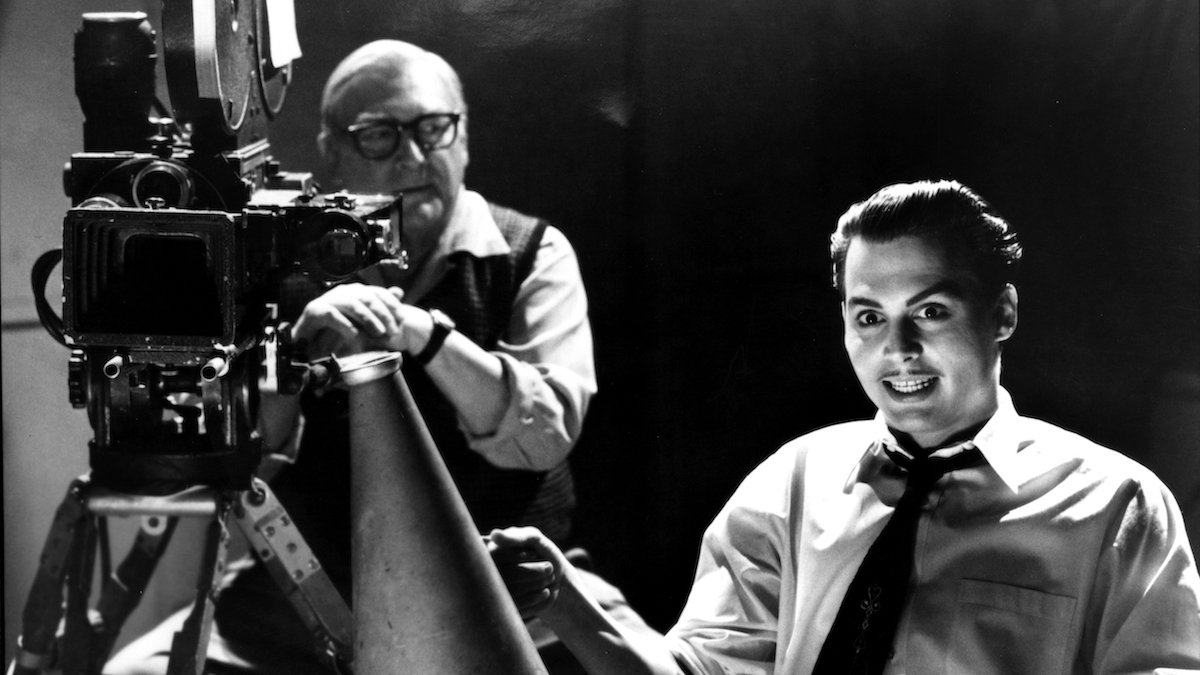 For your consideration: our Cinema Essentials series, hitting the Frida screen this month! Featuring films representing different Oscar categories, this programming block brings together a wide selection of Academy Award winners from various genres and eras! Opening the series and highlighting the Oscar category of Editing is All That Jazz, Bob Fosse’s semi-autobiographical musical masterpiece. Next is James Cameron’s Aliens, the action-packed follow-up to Ridley Scott’s Alien and our entry for the category of Sound. Then, representing Score, is Roland Joffe’s The Mission, a historical drama starring Robert De Niro and Jeremy Irons. Wrapping up the series is Tim Burton’s Ed Wood for Makeup/Hairstyling and Jean-Pierre Jeunet & Marc Caro’s The City of Lost Children for Production Design. From dance-driven musicals and sci-fi favorites to period pieces and French fantasies, there’s something for everyone on this trip through cinematic history.

Gifted director and choreographer Joe Gideon (Jaws’ Roy Scheider) is exhausted. In the middle of mounting a Broadway production by day and editing his latest feature film by night, Joe falls prey to a vicious routine of amphetamines, alcohol, and infidelity just to get through the day. As his health and happiness begin to decline, Joe’s reality becomes wildly punctured by phantasmagoric musical spectacles, overflowing with sublime footwork, dazzling photography, and an Oscar-winning soundtrack full of funky showtunes.

57 years after the events of Alien, Ripley awakes from her stasis. Her testimony regarding the Alien is met with extreme skepticism; she loses her space flight license as a result of her “questionable judgment,” and finds out that her daughter, Amanda, is dead. However, after contact was lost with a colony on LV-426, the planet where her crew first encountered the Alien eggs, Ripley is requested to go with Colonial Marines aboard the Sulaco to LV-426. They find the planet infested by many Aliens, who wipe out almost all of the marines.

In 1750, the Treaty of Madrid establishes borders between the Spanish and Portuguese empires, with Spain ceding part of Jesuit Paraguay to Portugal. Spanish Jesuit priest Father Gabriel (Jeremy Irons) ventures into the wilderness to convert an indigenous community to Christianity. Seeking penance for his past sins, mercenary and former slaver Rodrigo Mendoza (Robert De Niro) joins Father Gabriel in building and running a mission, a place of sanctuary and education for the local indigenous people. When the Portuguese colonials seek to enslave the natives, Father Gabriel and Mendoza must defend their mission with their lives.