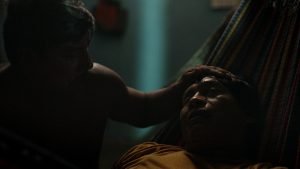 Manaus is an industrial city surrounded by the Amazon rainforest. Justino, a 45 years old Desana native, works as a security guard at the cargo port. Since the death of his wife, his main company is his youngest daughter with whom he lives in a modest house on the outskirts of town. Nurse at a health clinic, Vanessa is accepted to study medicine in Brasilia and will need to be leaving soon.

As the days go by, Justino is overcome by a strong fever. During the night, a mysterious creature follows his footsteps. During the day, he fights to stay awake at work. But soon the tedious routine of the harbor is broken by the arrival of a new guard. Meanwhile, his brother’s visit makes Justino remember the life in the forest, from where he left twenty years ago. Between the oppression of the city and the distance of his native village, Justino can no longer endure an existence without place. 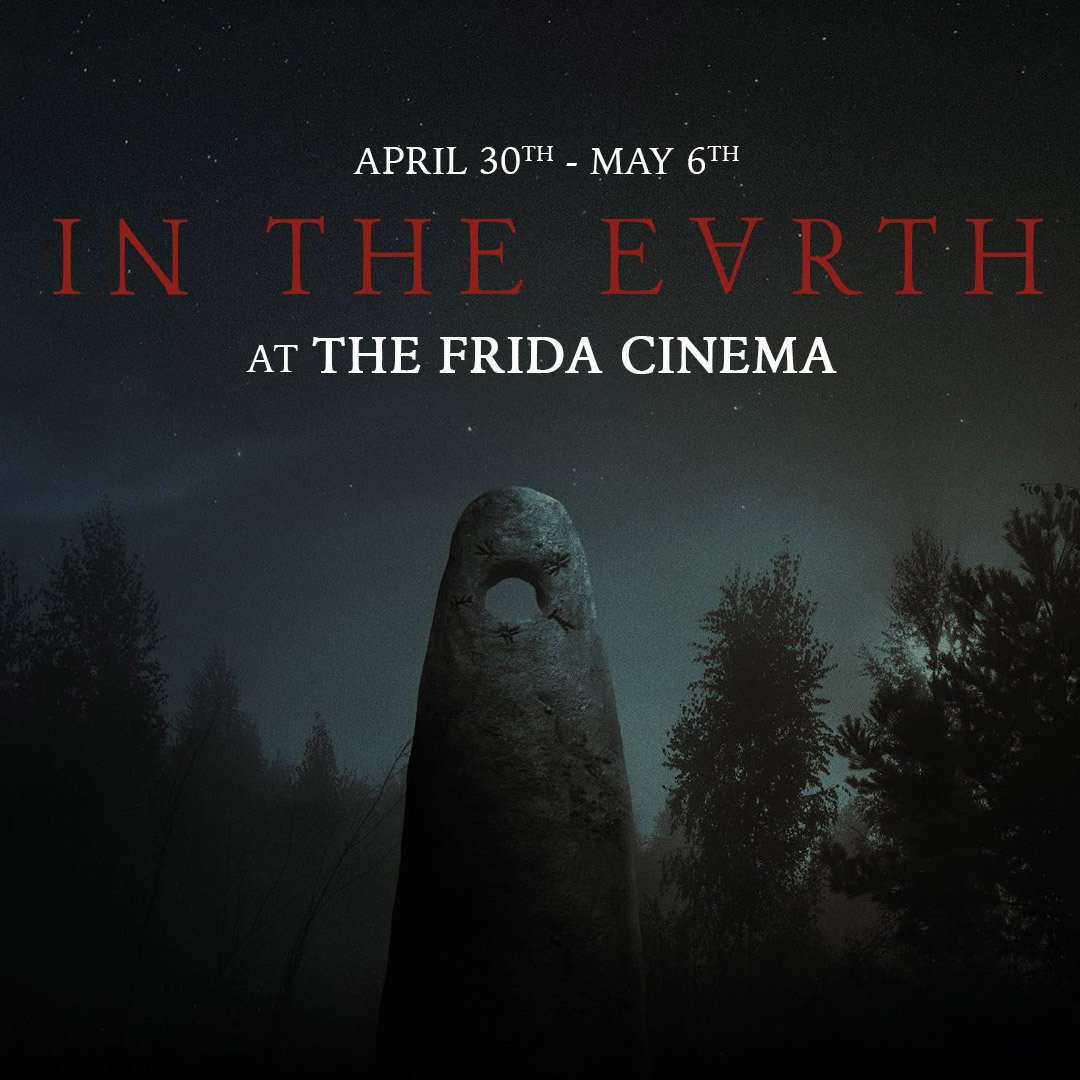 LOVE this theater..OMG. I’ve been here several times now for different events. I’ve attended 2 of the 3 Scott Pilgrim events thrown by Cinemattack. I was even the lucky winner of the Scott Pilgrim album on vinyl. I don’t have a record player..but may as well be a trophy for me because I never win anything! lol. I also attended “The Last Unicorn” event with Peter S Beagle- the author speaking and answering a Q and A afterwards. This was so awesome. I have always loved loved this movie and it was … END_OF_DOCUMENT_TOKEN_TO_BE_REPLACED

What a hidden gem! I had such a lovely time at a recent showing of Godzilla (1954). This theater is a bit timeworn, yet undeniably quaint and charming with an unconventional feel. And interestingly enough, the audience served as the sweet element of surprise. Those in attendance created an atmosphere of delight, comfort, and personal acceptance… and get this.. there was an actual host who presented a brief preface to the film just prior to viewing. Very collegiate, which I loved!  All in all pe… END_OF_DOCUMENT_TOKEN_TO_BE_REPLACED