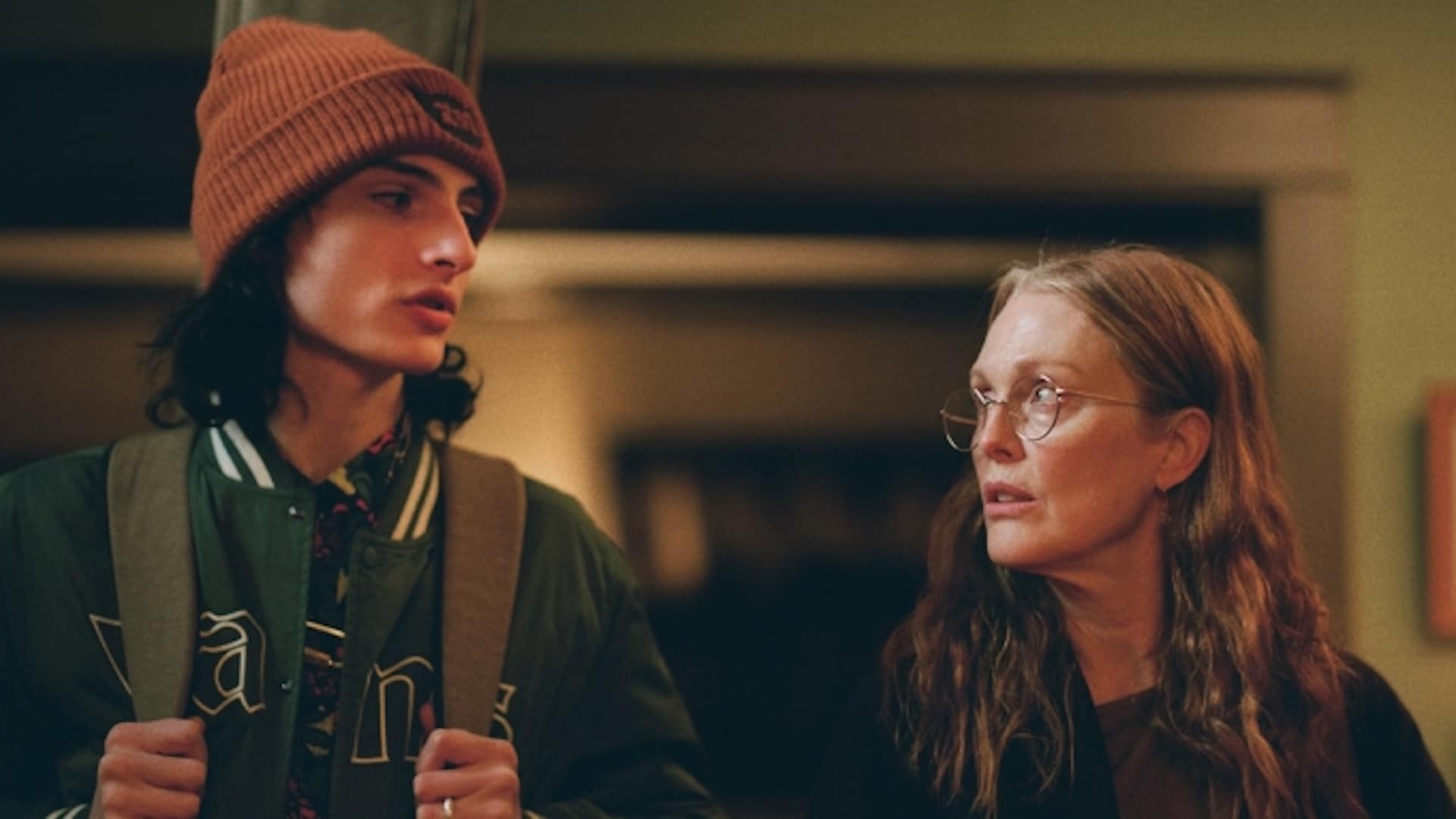 A24’s When You Finish Saving the World, is a poignant coming-of-age comedy-drama centered on the generational divide between mother and son.

Evelyn (Julianne Moore) runs a shelter for survivors of domestic abuse and is perpetually mystified by her son, Ziggy (Finn Wolfhard), who spends his time performing original folk rock songs for his online fan base. When a mother and son end up in her shelter, Evelyn observes between them a bond that she lacks with Ziggy, and she can’t help trying to take the son under her wing. Meanwhile, Ziggy endeavors to attract the attention of socially conscious Lila by reformulating his music to be more political.

The directorial debut of Jesse Eisenberg, When You Finish Saving the World premiered opening night at the Sundance Film Festival in 2022.