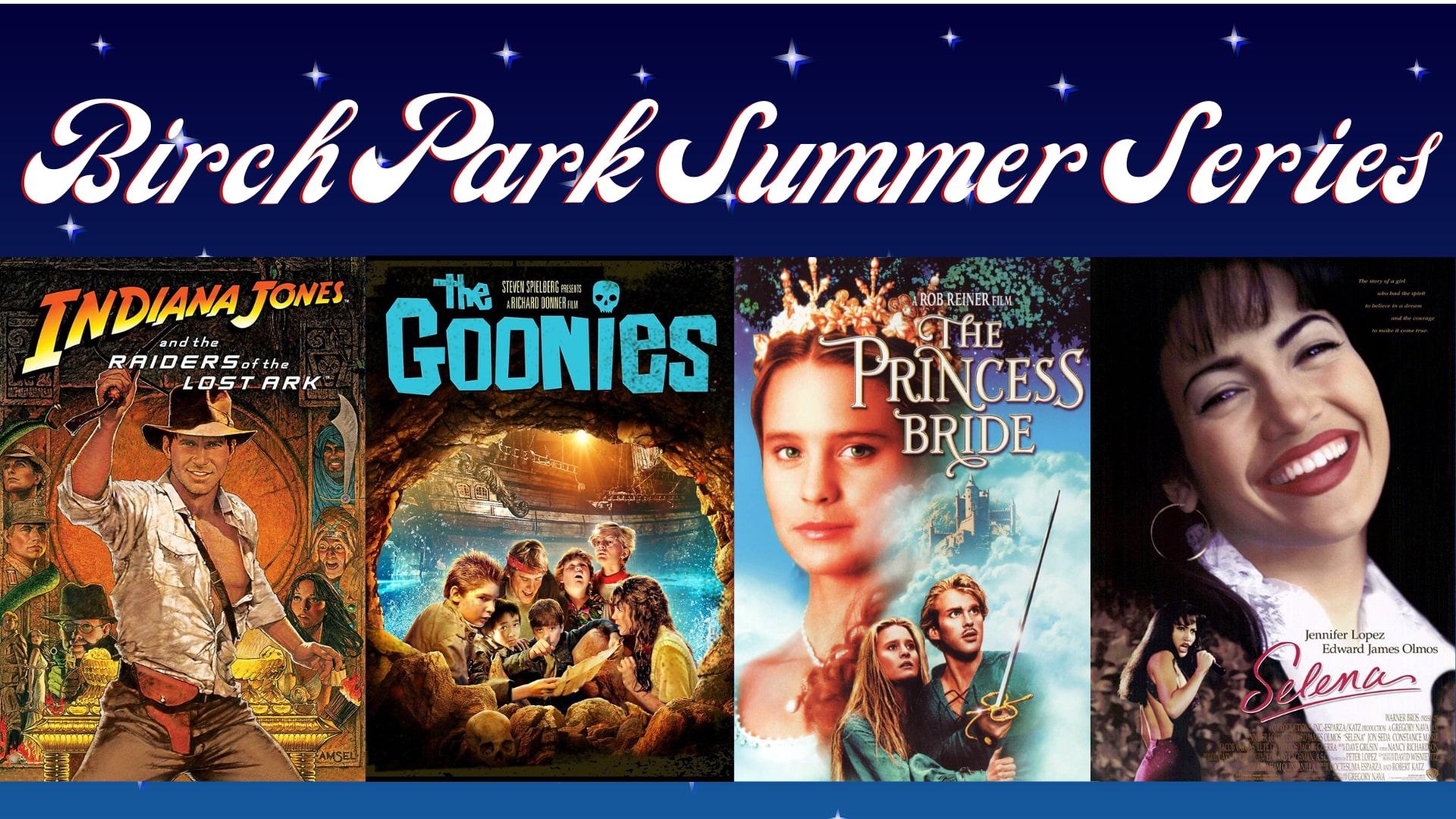 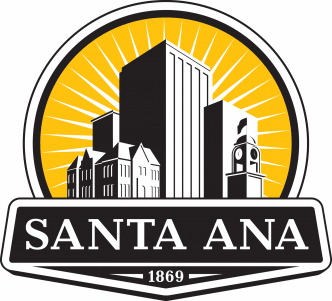 Grab your blankets, picnic baskets, and low-back folding chairs, and join us as the City of Santa Ana partners with The Frida to convert Santa Ana’s Birch Park into an outdoor venue for live music and cinema! These events are being brought to you free-of-charge by the City of Santa Ana!

One of cinema’s greatest and most beloved adventures, Raiders of the Lost Ark stars Harrison Ford as Indiana Jones, a daredevil archaeologist who, as we learn very on, would readily face poisonous darts and giant rolling boulders to unearth the lost treasures he sets out to retrieve. When he is tasked by friend and mentor Marcus Brody (Denholm Elliott) to find the long-lost Ark of the Covenant, he sets out on a journey that finds him battling an equally-determined army of Nazis, reconnecting with former flame Marion Ravenwood (Karen Allen), and perhaps worst of all for Indy, having to contend with a dark tomb full of snakes… A smash hit that was followed by three sequels, Raiders of the Lost Ark was a joint project of Hollywood prodigies George Lucas and Steven Spielberg, and is widely considered one of the greatest of American adventure sagas.

When a group of young friends learn that their beloved coastal landscape is about to be sold off for the construction of a new country club, the intrepid collective — who refer to themselves as “goonies” — set off to discover a mythical treasure they believed was buried by a centuries-old pirate named One-Eyed Willy. Meanwhile, a dangerous criminal family known as the Fratellis is hot on the trail of the very same treasure… One of the great Steven Spielberg productions of the 1980’s, director Richard Donner’s The Goonies is a beloved family favorite that has endured with its memorable characters, thrilling sequences, and classic one-liners.

Based on the William Goldman novel of the same name, The Princess Bride is a fairy tale adventure about “fencing, fighting, torture, revenge, giants, monsters, chases, escapes, true love, miracles” that became an unlikely cult classic beloved by fans of all ages. Led by Goldman’s own witty and ultra-quotable screenplay adaptation, a remarkable cast, and a consistently thrilling narrative, The Princess Bride received the ultimate honor of being selected for preservation by The National Film Preservation Board in 2016.

In this biographical drama, Selena Quintanilla (played by Jennifer Lopez) is born into a musical Mexican-American family in Texas. Her father, Abraham, realizes that his young daughter is talented and begins performing with her at small venues. She finds success and falls for her guitarist, Chris Perez, who draws the ire of her father. Seeking mainstream stardom, Selena begins recording an English-language album which, tragically, she would never complete.

Birch Park is located at 400 W 3rd St, Santa Ana, CA 92701. The closest parking lot is the City’s parking structure located at 310 N. Birch St. Guests who park in this lot will receive a validation ticket from the City of Santa Ana — make sure you swing by the City’s info booth at the event for your validation!

Bring a blanket, towel, LOW-BACK chair, or anything else you need to get comfy and enjoy a movie under the stars! Picnic baskets and outside food are welcome, though keep in mind that there are several fantastic neighboring restaurants that will be open to get your food needs handled!

WHAT NOT TO BRING

Alcohol and smoking are prohibited. Please be courteous to your fellow audience members — if you are planning to bring chairs, bring LOW-BACK chairs so as to not block the folks behind you.

WHAT TIME TO ARRIVE