You Never Had It: An Evening with Bukowski

You Never Had It: An Evening with Bukowski is a documentary from director Matteo Borgardt that transports you back to January 1981 for an intimate evening conversation with legendary writer and poet Charles Bukowski at his San Pedro home. 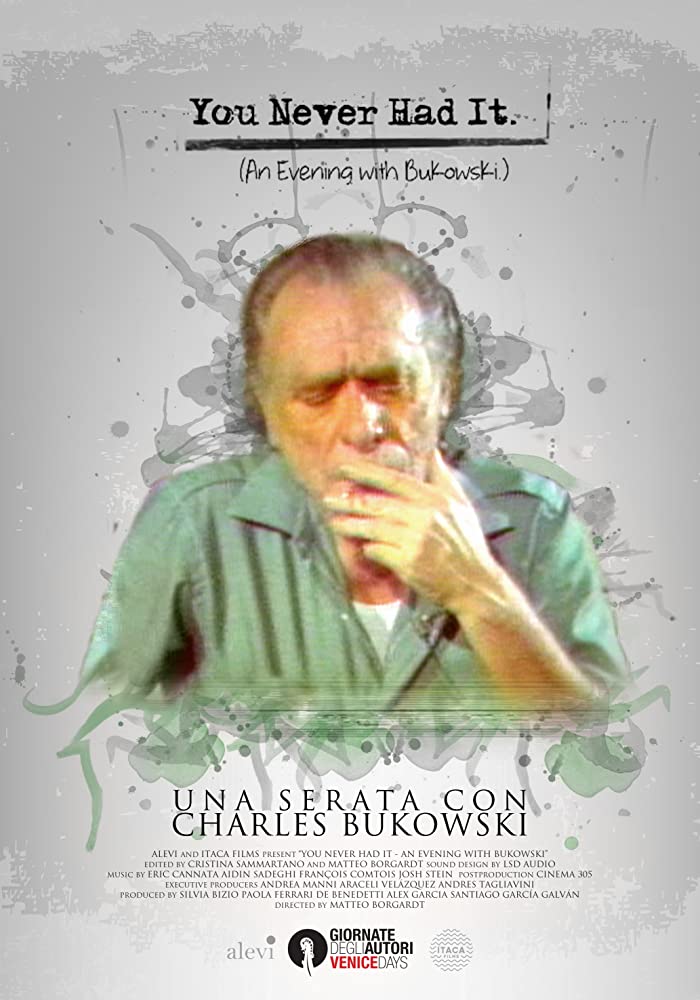 The documentary features never-before-seen footage from the writer rediscovered by producer/journalist Silvia Bizio in her garage 20 years after Bukowski’s death.

Bukowski, Bizio and friends smoke cigarettes and drink wine over a languorous evening that provokes intimate discussions of sex, literature, childhood, and humanity from the irreverent writer and poet himself.

Link to purchase tickets to stream this film in our Virtual Cinema will be available on Friday, August 7th (Thursday at Midnight) until Thursday, August 20th. To purchase and stream, click the button below! 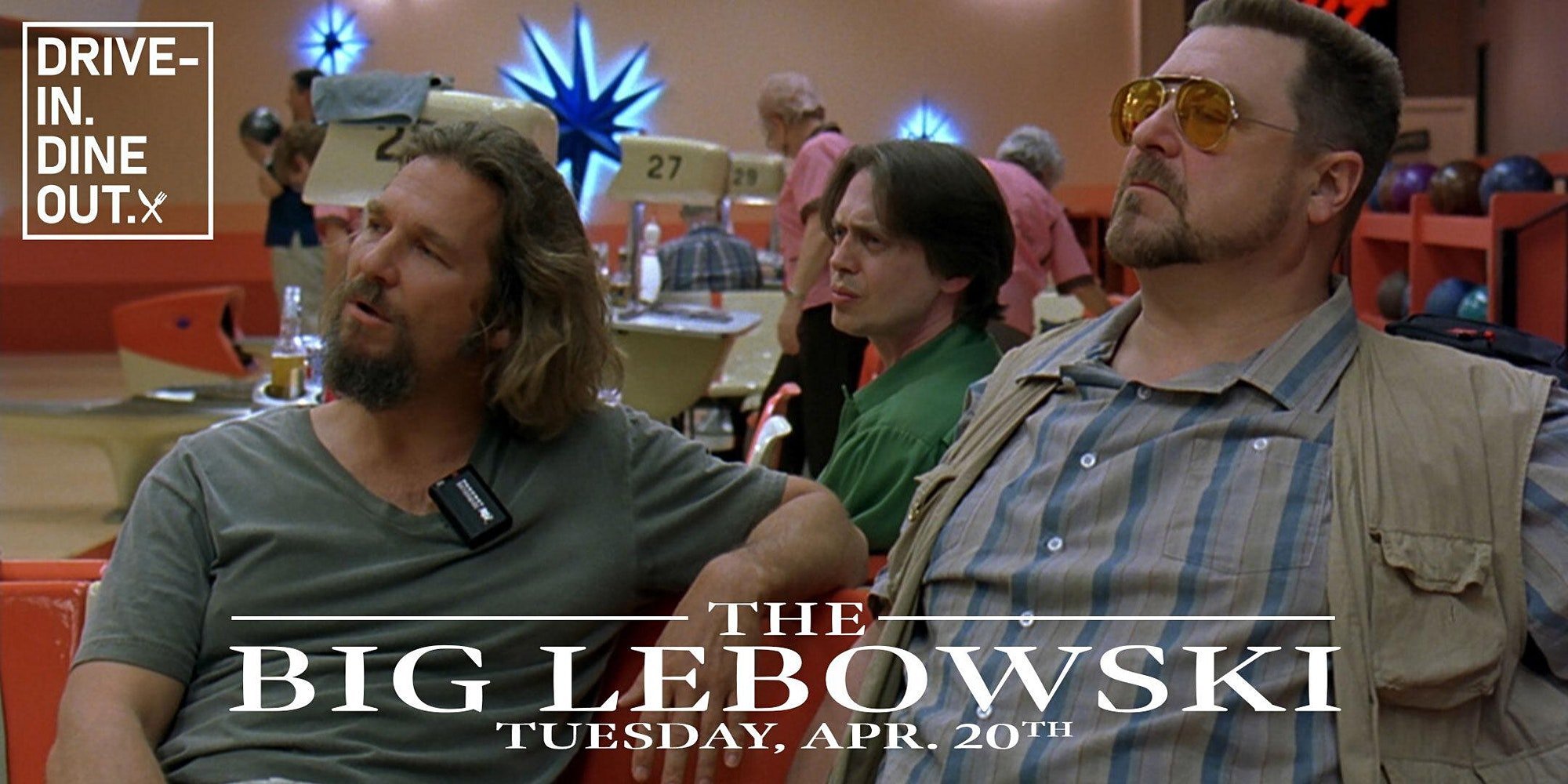 What a hidden gem! I had such a lovely time at a recent showing of Godzilla (1954). This theater is a bit timeworn, yet undeniably quaint and charming with an unconventional feel. And interestingly enough, the audience served as the sweet element of surprise. Those in attendance created an atmosphere of delight, comfort, and personal acceptance… and get this.. there was an actual host who presented a brief preface to the film just prior to viewing. Very collegiate, which I loved!  All in all pe… END_OF_DOCUMENT_TOKEN_TO_BE_REPLACED

I love the Frida, as an avid movie watcher, it’s great to have a place to go where many classic, cult and underrated films are shown. I had the pleasure of attending “The Decline of Western Civilization” screening with director Penelope Spheres doing a Q&A. Her films are so historically important and impacted me at a very young age. I am forever grateful for the experience, like nowhere else would this be possible. I think it’s truly amazing what the staff and everyone involved is doing for the … END_OF_DOCUMENT_TOKEN_TO_BE_REPLACED