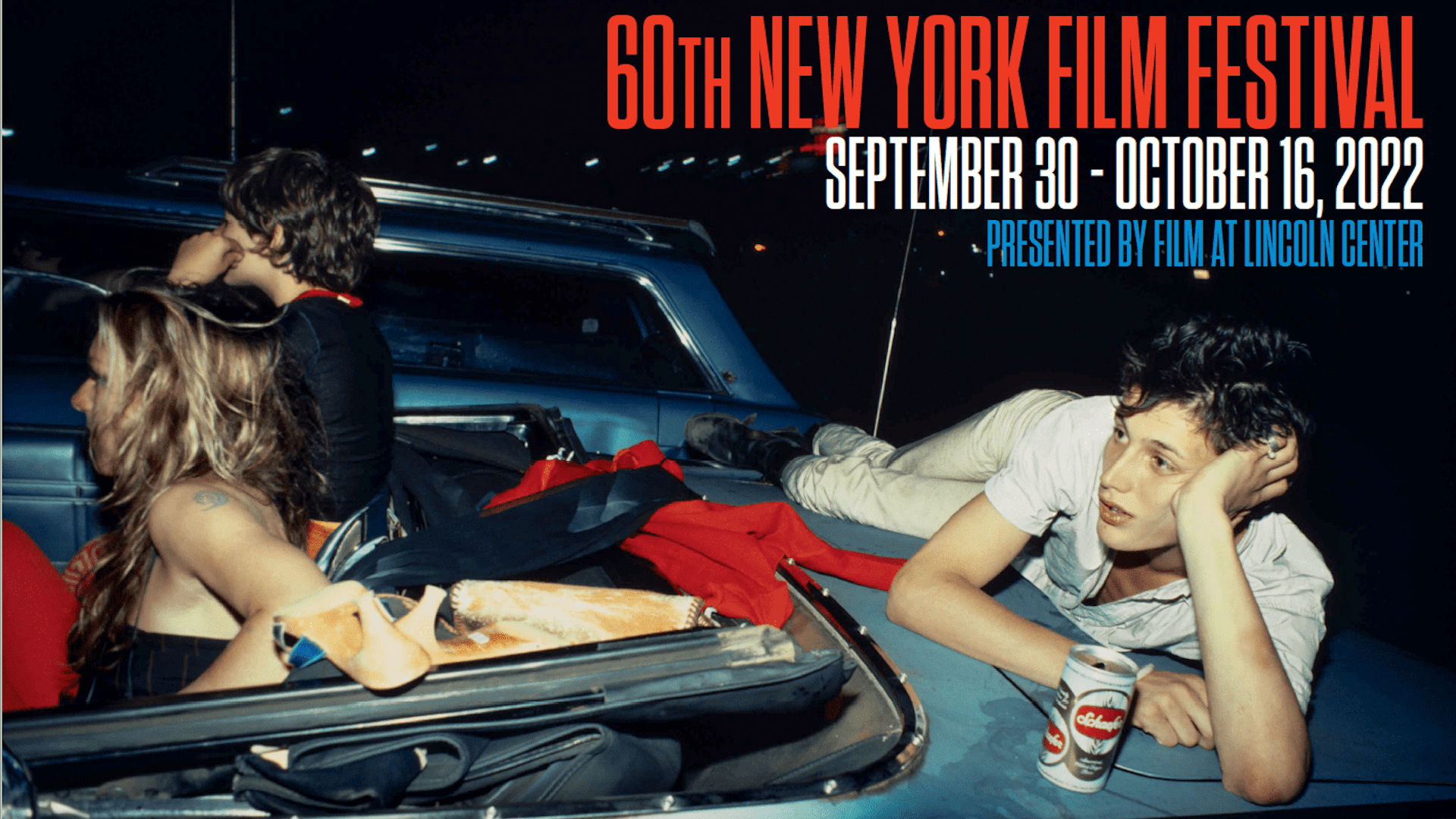 It began with Buñuel.

The master surrealist’s scathing study of bourgeois redundancy, The Exterminating Angel, had its North American premiere at the very first New York Film Festival in September of 1963. Honored as the Opening Night film at the festival, Luis Buñuel represented a battery of insurgent filmmakers that were bubbling up in places beyond the red, white, and blue curtains of Hollywood. Was cinema changing, or did it merely reflect the changing times? With millions in private endowments and a newly constructed municipal arts district burning a hole in his pocket, Lincoln Center president William Schulman organized a cinema department to program a film festival that would investigate these evolving social mores.

Sixty years on, Film at Lincoln Center’s New York Film Festival is now a thriving home for art cinema, playing films that are as much a reflection of their times as they are eternally timeless. Along with Buñuel, the festival has hosted films from Chris Marker, Mira Nair, Jane Campion, Tsai Ming-liang, and, of course, the late Jean-Luc Godard, whose entrancing sci-fi-noir Alphaville opened the festival in 1965. Like Sundance or TIFF, the NYFF is open to the public; unlike those festivals, NYFF is non-competitive, meaning there are no awards or prizes given out – all films are screened simply for the sake of enriching and connecting communities through cinema.

Even with its deep-seated history, one still wonders how it was possible to attend NYFF, or any festival for that matter, prior to our virtual era. With the advent of the internet, the temporal boundaries of when the festival “begins” and “ends” have become porous. Social media offers ’round-the-clock updates on when new screenings for previously sold out movies are, as well as breaking industry news (or gossip) that may affect a film’s worm-of-mouth; Q&A’s, previously ephemeral and restricted only to those in attendance, are now reposted online within three hours of their conclusion. Could there really have been a time where people only engaged with festivals only in the moments they were literally in the room for? It’s clear that the full experience of attending any festival includes the exploration of digital spaces as much as theatrical ones.

In other words: yes, I finally got a Twitter account. One has to, if one is expected to write about movies!

On Twitter, followers of the festival’s official account are invited to take the “NYFF60 Letterboxd” challenge. Letterboxd is another popular social media movie review site (aka I already had an account), another digital space to peruse as part of the overall festival experience. The challenge asks users, quite casually, to watch sixty films from past festival’s lineups in the leadup to the sixtieth anniversary and tag the festival. Would such a thing even have been possible fifteen years ago? Ten years ago, when Letterboxd was first launched? Restored films and archive materials have only just recently found an outlet on various boutique streaming services dedicated to preserving art cinema, making interaction with the festival’s history a historic feat in and of itself.

The fact remains, after today, all this digital noise falls by the wayside, and focus will shift to the actual films playing at the festival. Artistic Director of the festival, Dennis Lim, outlined the curatorial process in this year’s brochure, “If we are to make a case for cinema as a vibrant, essential art form at this moment in time, which films would we marshal as evidence? Different answers and different takeaways suggest themselves each year.”

The lineup this year is full of exciting works by exciting filmmakers that faithfully carry the torch inherited from Buñuel sixty years ago. With four categories, seventy features, dozens of short films, NYFF60 is making a very compelling case for art cinema this year. Some of these films will instantly catapult to the top of everyone’s shortlist for an Academy Award, and some will premiere dead on arrival.

From September 30th-October 14th, stay tuned here to the Blog, and the Scene Selections podcast, as we bring you inside coverage of the 60th New York Film Festival for the first time! Coast to coast, from Santa Ana to New York, The Frida Cinema Blog is your destination for festival season.

The full list of films playing at NYFF60 is below:

All the Beauty and the Bloodshed, Laura Poitras (Centerpiece Film)

All That Breathes, Shaunak Sen

Bones and All, Luca Guadagnino

Is That Black Enough for You?!?, Elvis Mitchell

Personality Crisis: One Night Only, Martin Scorsese and David Tedeschi

The Adventures of Gigi the Law, Alessandro Comodin

You Have to Come and See It, Jonás Trueba

The Passion of Remembrance, 1986