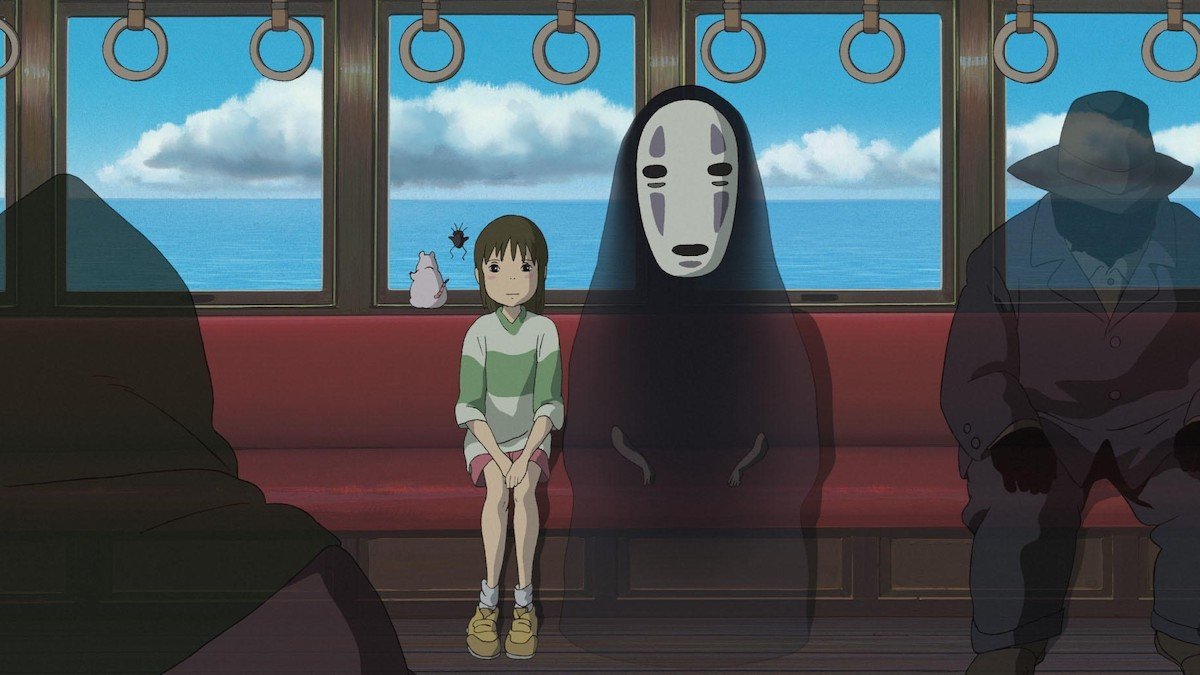 Our childhoods have been secretly shaped by the many artists, musicians, and directors who brought us our favorite memories in movies and books. Composer Joe Hisaishi is probably more renowned for his work outside Studio Ghibli films, but he was one of the many composers who helped to shape the childhoods of those who grew up watching My Neighbor Totoro, Howl’s Moving Castle, and Spirited Away. Hisaishi has been nothing less than a staple amongst those who remember watching the Studio Ghibli films, and I want to bring attention to some of my favorite tracks across several of his soundtracks to Studio Ghibli’s work. Some of the tracks, of course, some of you readers may know, but I hope others may be new to you, add to your appreciation of Studio Ghibli’s works outside of their animation, and highlight Ghibli’s collaborations with Hisaishi.

The first track I would like to highlight amongst Hisaishi’s soundtrack work for Studio Ghibli is “I’m So Glad.” The track is built from the main theme of the final track, “My Neighbor Totoro- Ending Song,” written by Azumi Inoue. “I’m So Glad” rushed over me as a child when I first saw My Neighbor Totoro, way back in elementary school. My 4th grade teacher used to show the film when it was getting towards vacation time. I would bug the teacher even on days where she said she would show a film, and I ended up always requesting My Neighbor Totoro. Whenever the film was played, I felt as if I was watching something magical. Outside of the odd Sailor Moon episode I would catch on Channel 13 UPN and random bits of movies on Saturday Anime on the Sci-Fi channel, I had never seen anything like My Neighbor Totoro. “I’m So Glad” plays over the sequence in which Totoro helps sisters Satsuki and Mei grow the crop that they wish to give to their mother when they visit her in the hospital. Watching the plant grow and seeing the girls soar on Totoro’s belly over the tree that has just been brought up into the skyline from their efforts of wishing it would grow. The song ends as they all sit on top of the tree, they sing into the night and the girls wake back up in their beds and rush out to see if their adventure the night before brought up their corn.

The second track I wish to highlight is “The Merry-Go-Round of Life.” It plays throughout Howl’s Moving Castle. The waltz plays almost every time Howl and Sophie come together. It comes to a point where the song is basically their love for each other as they grow closer and as Sophie tries harder throughout the movie to understand Howl’s personality and what he is trying to do when he goes out to take care of certain situations related to the war being battled throughout Howl’s Moving Castle. The track, for me, is a natural tune that plays upon the right tones, bringing in both tragically hopeful themes throughout its many different versions. It is based upon what I feel is the hope that a lot of people feel when they are looking to better themselves and open up to others who may be able to help them. It takes into account Sophie’s own selfishness that she must overcome to help others and push Howl, Markl, and Calcifer to better themselves while also teaching herself compassion towards others in her quest.

The final thing I want to highlight outside of these two tracks, though, isn’t a part of the Studio Ghibli history that Hisaishi has created but is his own solo work created during the ‘80s: a city pop album. For those who don’t know what city pop is, it is a genre of music popular during the ‘80s that was Japan’s version of disco, funk, and R&B. The album is titled Curved Music. Despite its pretty basic by-the-numbers city pop sound, you can hear Hisaishi’s work on the album evolve over the course of his soundtrack work. The atmospheric music feels like the most enchanted tracks amongst Hisaishi’s work on Studio Ghibli’s soundtracks. The sweeping keys and shots of violins come in and out, like his most iconic work on Totoro and Howl’s. Curved Music shows that even Hisaishi’s experiments in popular music still hold even to his soundtrack work, which can also be seen with some of the end themes that are sung by popular artists around the time certain Studio Ghibli movies were made with Hisaishi attached as the composer. I feel like the album is a lost gem in the more popular city pop albums that have made it through to America’s pop culture, and I hope more people will listen to it.

I hope highlighting my favorite tracks and Joe Hisaishi’s one city pop album will open more people to the work that he will hopefully keep putting out with his work with Studio Ghibli and other Soundtracks he has created. With this Little Bit Of Night Music, I will leave you guys with a playlist of even more tracks by Joe Hisaishi that I like as well as his city pop album. Until my next entry, please keep exploring the soundtracks and music around these films, and please enjoy this Little Bit of Night Music. 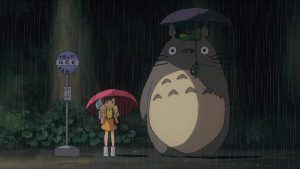