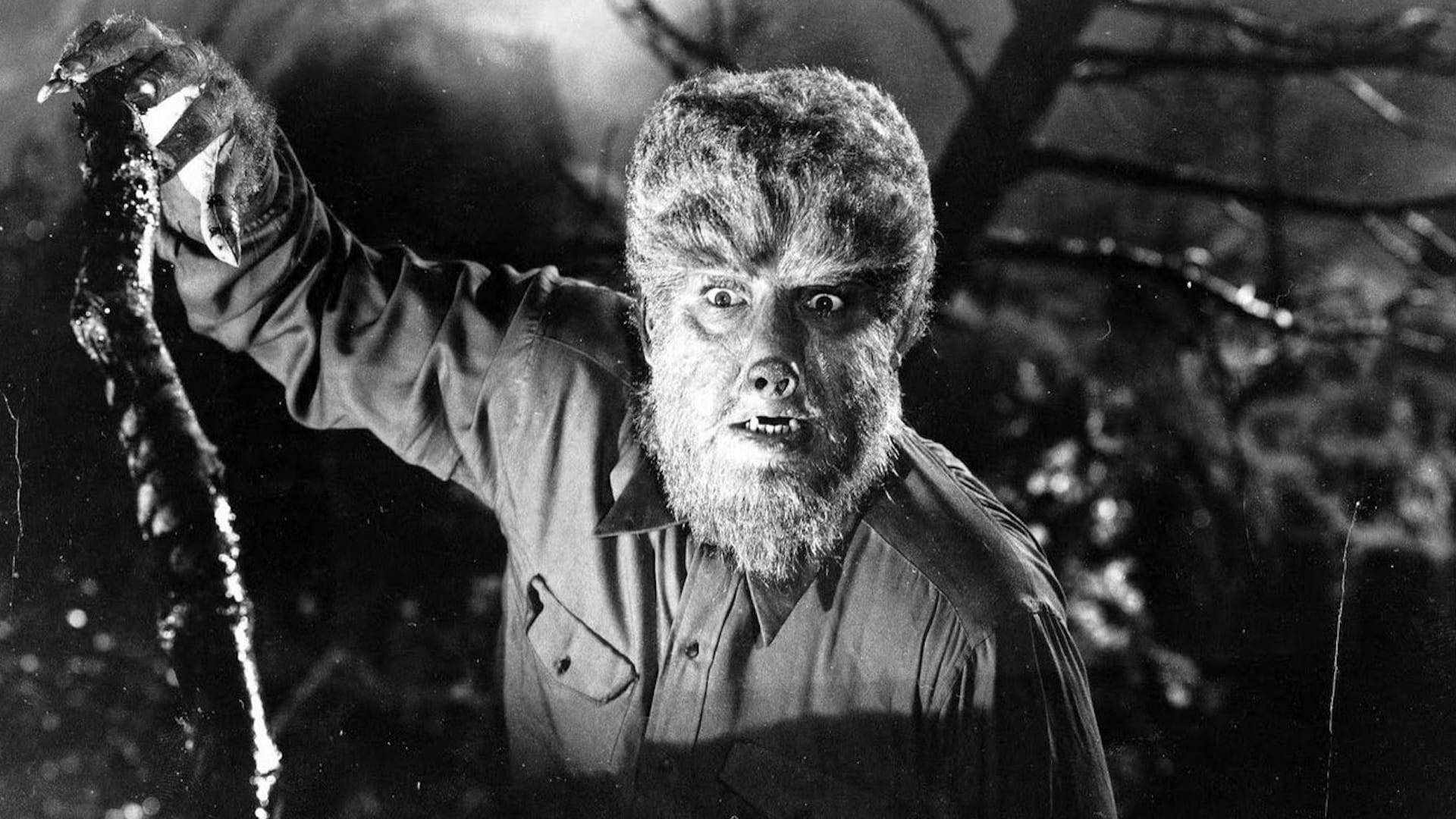 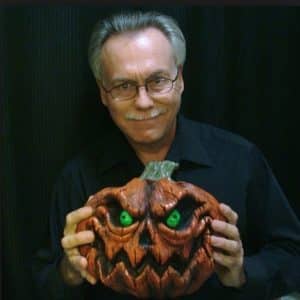 Among the various depictions of the werewolf, one of the most recognizable monsters in pop culture, the one portrayed in Universal Studios’ The Wolf Man has become the template and arguably the most influential in cinematic history.

Horror historian and author of Hollywood Gothic and The Monster Show David J. Skal shares how The Wolf Man came to be, the influence of Lon Chaney Jr. on the film, and the use of symbolism in it.

Justina Bonilla: Every classic Universal monster has a special connection to the era it was released. How did the Wolf Man connect to the 1940s?

David J. Skal: The Wolf Man is the one monster who’s really connected to World War II in many ways. He made his first appearance right after Pearl Harbor and made his last appearance around Hiroshima. He was there for American audiences, all through WWII holding their hand.

No other actor at Universal ever took on that role. It wasn’t by contract or anything. It was just a lucky accident. So, the interpretation didn’t really change.

Then, he made a comeback in 1948, in the comedy, Abbott and Costello Meet Frankenstein. He played the Wolf Man five times for Universal.

How was he chosen for the Wolf Man? Wasn’t Boris Karloff initially considered for the role?

The idea of a film called The Wolf Man was developed for Karloff in the early 1930s. It went by the wayside. That script was never filmed. A different werewolf film Werewolf of London, in 1935 with Henry Hull was made.

The makeup itself was largely developed for Werewolf of London. The censors were concerned that it might be too horrific and wanted it toned down. It’s very subtle makeup that Hull wore. Fortunately, it got to be done the way Jack Pierce envisioned it for Chaney Jr. For whatever reason, the censors weren’t worried about it in 1941. It’s one of the great, immediately recognizable Universal monsters today.

What characteristics do you feel Chaney Jr. brought to the Wolf Man that nobody else could?

He wasn’t as good at playing some of the other monsters. He played the son of Dracula and the Frankenstein monster. They’re not the greatest screen embodiments of those characters.

But, with the Wolf Man, there’s that idea of a curse. Chaney himself was a complicated character. We never really got into his inner demons. I talked to Siodmak about this. He didn’t go into too much detail, but he called Chaney Jr., “A tormented person, who had a very bad relationship with his father”. He described Lon Chaney Sr. as having, “A sadistic personality”. Apparently, there was some abuse there.

Chaney Jr. was cursed by the shadow of his father. He certainly didn’t want to be Chaney Jr. His father did not want him to be an actor. It was a bitter pill that he became famous using his father’s name. 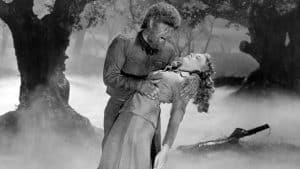 Chaney Jr. may have also felt cursed by alcohol. He was a serious alcoholic for most of his career, but he was able to have a career. Directors worked around him and knew that they better get their best work out of him in the mornings, or they weren’t going to get it. That continued right up to the very end of some of his last films. He gives a very professional performance, but everybody on the set was aware that at some point, he was just going to head off to the pub.

There have been stories about his sexuality, whether he was gay or bisexual, and tormented about that. But there’s a lot of things we just won’t know about him. Whatever his inner demons were, he was very good at projecting those. The Wolf Man allowed him to project the image of a man under a shadow, under a curse.

The idea of being a cursed person, condemned to be something he doesn’t want to be, is very strong and poignant. His role as Lenny in Of Mice and Men, which is the best thing he ever did in Hollywood, has echoes of that. He wasn’t given the chance to go beyond The Wolf Man, to reach in that direction ever again.

In the script, what was influenced by writer Curt Siodmak’s fleeing Nazi Germany?

He fled Hitler’s Germany to Hollywood, with his brother Robert Siodmak. The film is full of references to the Third Reich and what was happening in Germany. Most pointedly, the idea of the star appearing in someone’s hand, marking them for death, just the way it marked millions of Jews in Germany. Although this film is set in a modern Europe where there is no war and no Nazis. But there’s a wolf behind every tree. I don’t think that it’s an accident.

The wolf was one of Hitler’s favorite symbols. It’s an ancient symbol of war and warfare and brings to mind the Berserkers, the ancient Nordic warriors who fought in wolf skins and bear skins, were considered to be just as dangerous and animalistic. In the Third Reich itself, many there had a fascination with the occult. I don’t know how much of this Siodmak was aware of, but in a very shrewd way, he just played with these things.

It probably worked on the audience in a subliminal way. The film probably wouldn’t have been as effective if it was made at a different time or took place in a different time period. The whole arc of the Wolf Man’s saga is the same arc as World War II.

What is your favorite scene in the film?

It’s when Chaney Jr. visits Maleva, Maria Ouspenskaya, the gypsy woman and she lays it out for him. This is what happened to you. And this is what’s going to happen to you. He wants to deny it. He’s absolutely terrified and flees her little caravan. It’s a great moment. The audience’s apprehensions rise along with his.

It does play out like a Greek tragedy. It’s relentless. The Fates have their way, as they always do.

How has this film become the most beloved and influential werewolf interpretation?

Cheney Jr. playing this role over the course of five films was able to reinforce a certain impression of this character. The story and all the trappings were embedded into the public consciousness. Not just the public, but anybody going to make a movie of these sorts.

Karloff still looms over any adaptation of Frankenstein, no matter what. They always try to do something different with the makeup, but they only succeed in somehow bringing Karloff to mind. You’re always comparing and not just experiencing the new, like, “Is this better than Karloff?” Or “Is this worse than Karloff?”

Dracula does the same thing. These are just burned into public awareness. These characters are just indelible at this point. You don’t need to have seen the movies to know exactly who they are, because they’ve been amplified throughout advertising, communications, and other aspects of popular culture, including Halloween costumes and postage stamps. You’ve seen them everywhere. They’re hard to escape. It’s especially hard to escape if you go see another vampire, werewolf, or Frankenstein spin-off.