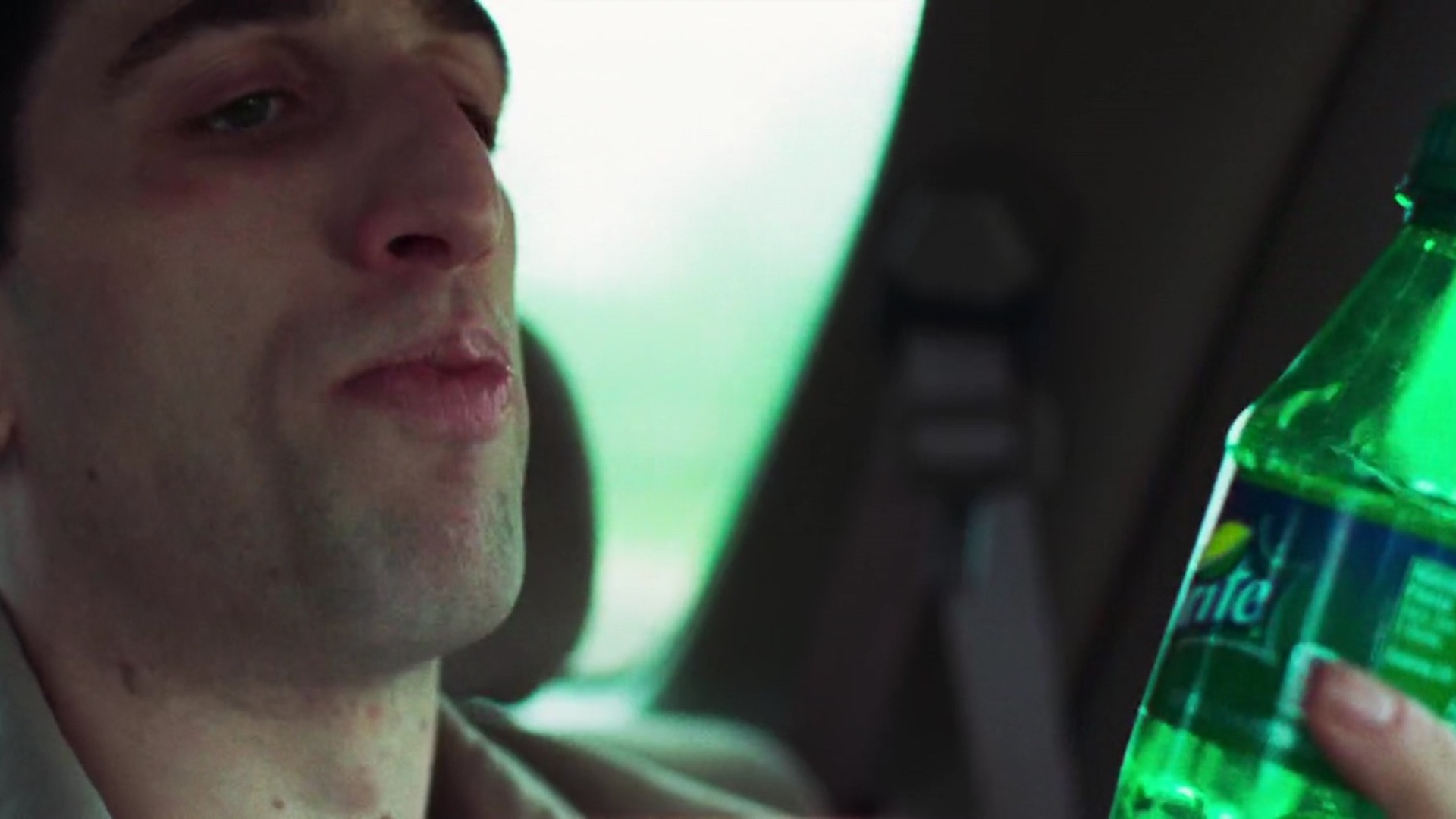 “He’s just a narcissist, but a narcissist still loves, too. The love, for him, is as real as any normal person would feel it. But it’s also this toxic, delusional kind of love. He does genuinely love his brother, but you really don’t want to be loved by someone like that.” 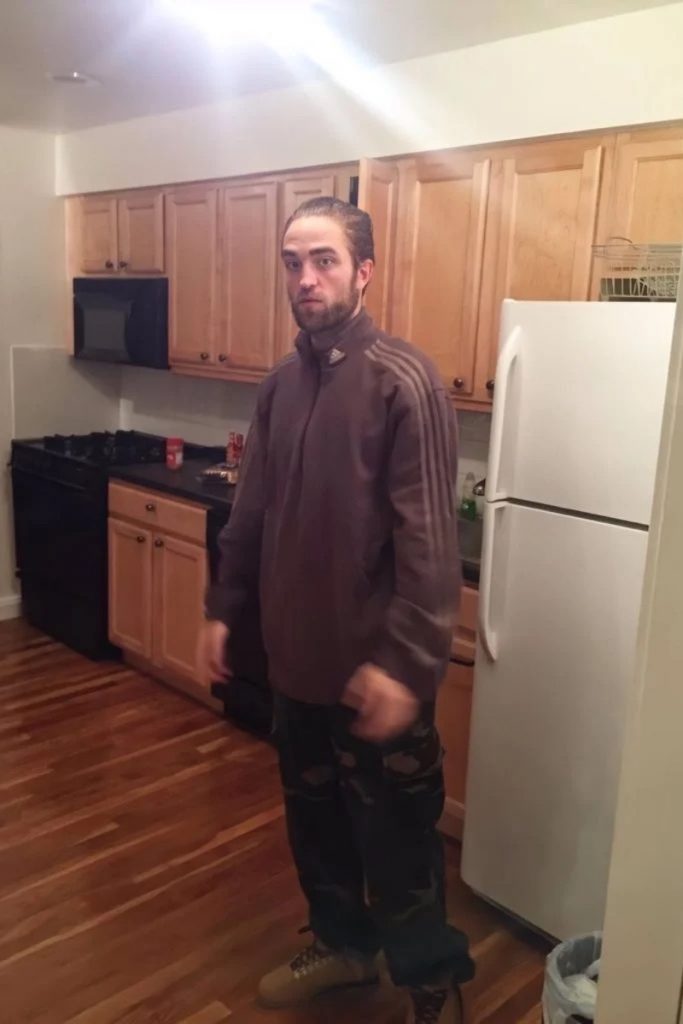 When attempting to identify an unknown gas in the spring of 1898, chemists Morris Travers and Sir William Ramsay made a most shocking discovery. After filtering out known elements from their air sample – like oxygen, nitrogen, and argon – the clear glass on their high-voltage atomic spectrometer suddenly turned a brilliant crimson red; a brand-new element had just been found.

Named after the Latin “novum” for “new,” neon is remarkable for its flickered red-orange glow, its lack of odor, and its curious lack of a biological role in nature. After being unsuccessfully marketed as an in-home light source, the industrial shift of neon lights towards advertising and entertainment created the iconic glowing images we see across culture today, including, and especially, across cinema.

In his notes about the discovery, Morris Travers wrote: “[T]he blaze of crimson light from the tube told its own story and was a sight to dwell upon and never forget.”

This inherent visual allure observed by Travers certainly made an effect on actor Robert Pattinson over a century later. Scrolling the internet (as he is wont to do), Pattinson found a promotional photo for a film that was bathed in the same buzzing neon hue that Travers and Sir Ramsay had witnessed. Having never seen the film nor heard of its makers – a pair of then-unknown sibling writer-directors – the distinct glow of the photo told its own story to Pattinson, who quickly got in touch with the two about working together. 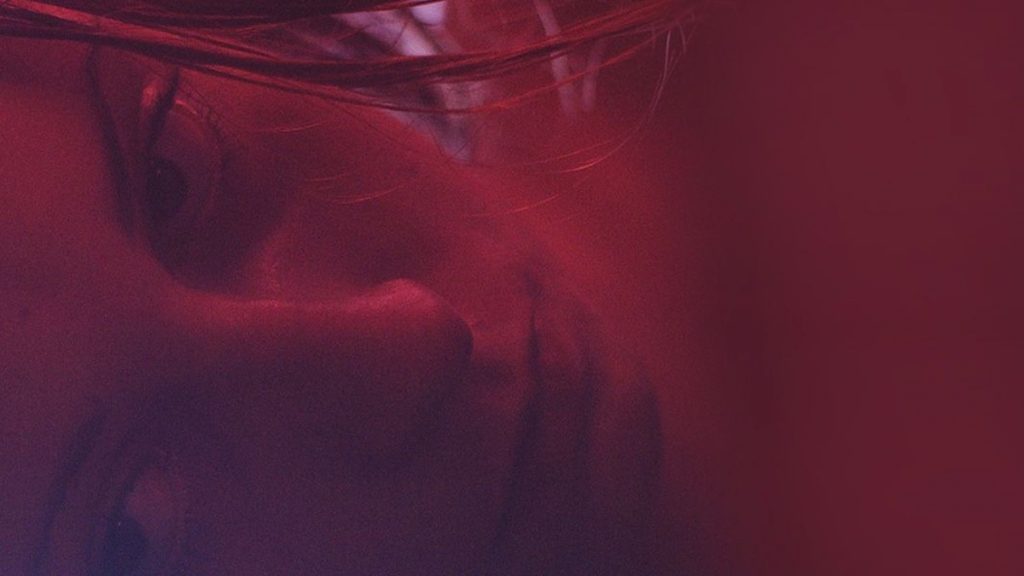 As electrifying a discovery as neon, the film that Pattinson found, Heaven Knows What, was a flagship work for brothers Josh and Benny Safdie, making a splashy premiere at the Venice Film Festival in the summer of 2014. While researching a different geologically-titled film set in New York City’s diamond district, the Safdies made their own unexpected discovery in writer and actress Arielle Holmes, who had been working nearby. Adapting the screenplay from her memoir and casting Holmes as the lead, Heaven Knows What saw the Safdies continue to blur the lines between fiction and non-fiction in their work, to unsettling effect – their characters channeling the anxieties of economics in one of the world’s financial capitals.

After seeing it for himself, Heaven Knows What turned out to be every bit as atomically energizing as Robert Pattinson expected it to be. With a movie star like him now attached, production swiftly began on a fresh new script titled Good Time. 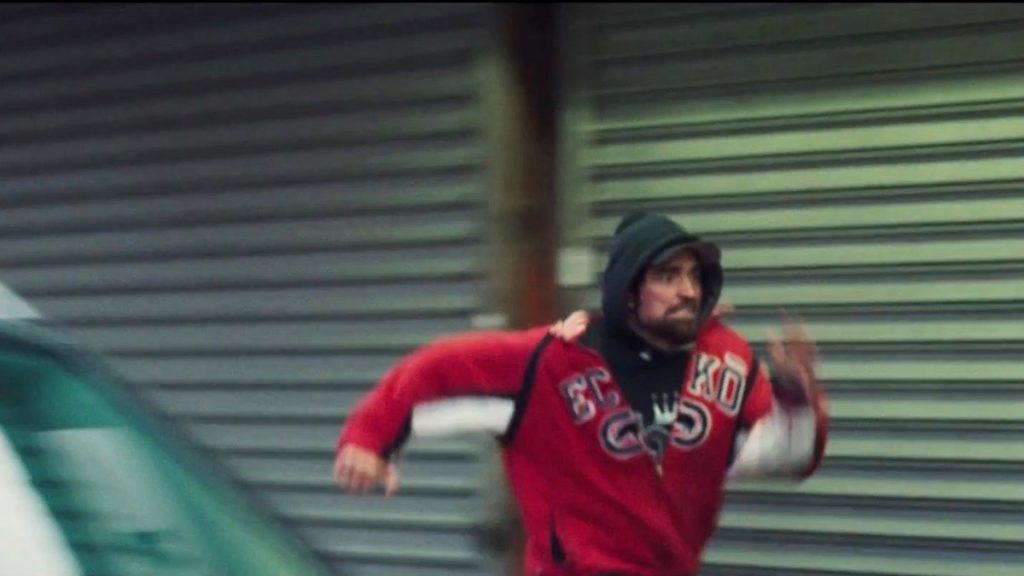 Hailed by Saturday Night Live cast member Pete Davidson as one of his favorites, Good Time barrels through its 101 minutes with dizzying speed and urgency. Unlike Heaven Knows What’s study in aimlessness, Good Time is a film predicated on kinetics – emphasis on the “kin.” Spending most of the film in perpetual states of deception, the despicably charismatic Connie Nikas (Pattinson) justifies his revolting behavior for the sake of protecting his family – namely, his little brother Nick (played by the younger Safdie brother, Benny). Pattinson’s globally renowned A-list status is subsumed here by his matchless enthusiasm for oddball character acting, seamlessly integrating into the Safdies’ set without disrupting their trademark documentary spontaneity.

When the camera isn’t wildly chasing its characters through active city streets with verité exuberance, it’s patiently focused on things that seem dangerously close to exploding off the screen. Their decision to shoot on location – on film – contributes to this nervy visual luster that’s present no matter which borough of New York their films are set in – a single father’s midtown apartment in Daddy Longlegs, a jewelry store in the diamond district in Uncut Gems, and now this hyperrealistic vision of Long Island–Queens in Good Time.

Frequently telling stories about outsiders and non-conformists, the Safdies’ screenwriting tendencies here merge social realism with the crime thriller, splitting the difference between John Cassavetes and Sidney Lumet in the process. The already heightened stakes of a prison break or bank robbery are further elevated into melodrama when Connie frames himself as uniquely fair in a prejudiced and unjust world. Even as he claims honor in service of his brother, Connie can only further insulate himself from the consequences of his own actions and thus further perpetuates the abusive cycles from which they both come.

While much can be read into the autobiographical elements of their work – especially in the context of Benny Safdie’s casting – Good Time also plays as an intricate synecdoche of the directors’ fascination with financials, how the burdensome and often lengthy process of money-making is navigated across class divides. A $100,000 debt motivates the frenzied plot of Uncut Gems, while Good Time powers its breakneck pace with the inertia of toxic love to raise a $10,000 bail. The power derived from money in these films extends to the power of their literal onscreen depictions, sometimes taking form in luxurious shots of the bills themselves and other times in the breathless utterances of their infinitely sub-dividing amounts. 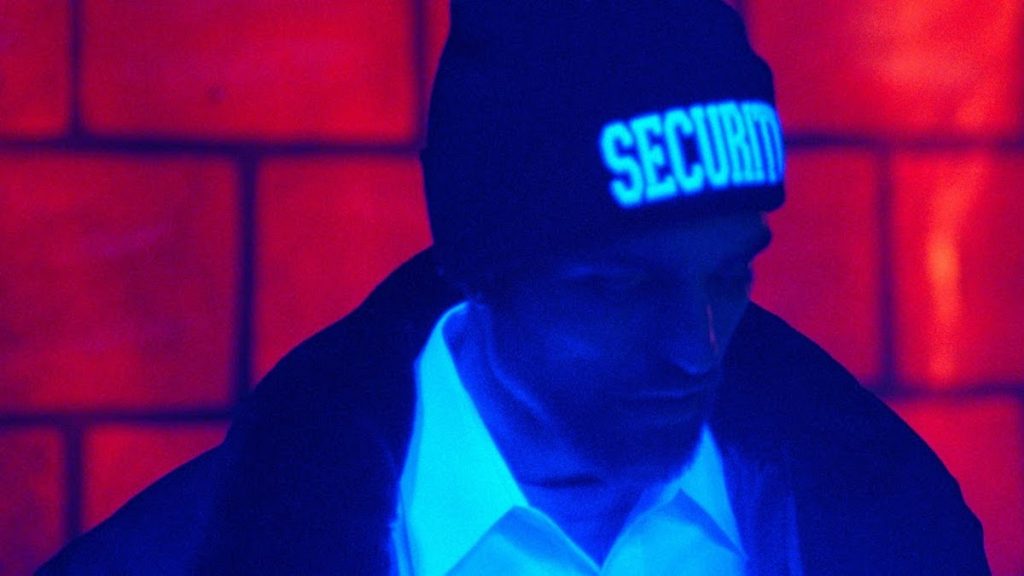 The film’s brassy, frenzied style is further underscored by the florid neon and fluorescent lights captured by maverick cinematographer Sean Price Williams – lighting that recalls the classic 1970s New York cinema touchstones that informed the Safdies’ own palette. Beyond mere homage or spectacle, however, the deployment of neon spreads a layer of hypnotic fog over moments where characters find themselves in dislocating conflict with their current circumstances. The Safdies’ invocation of the sublime is self-consciously packaged in this sort of hallucinatory visual language, often entwining the grotesque and the divine in the same frame. Provocation that’s also a proof of concept of their uniquely beautiful sense of composition.

As a study on cycles of abuse, Good Time is perhaps the Safdies’ most optimistic film yet. The ending allows much more room for contemplation of a happier outcome for its characters in comparison to the devastating closed loop of Heaven Knows What or the conclusive finality of Uncut Gems.

Even if the characters in their films don’t change much, like neon, one can’t help but stare in abject curiosity at their unpredictable shape, and energy, and – though not the brightest – also their light. 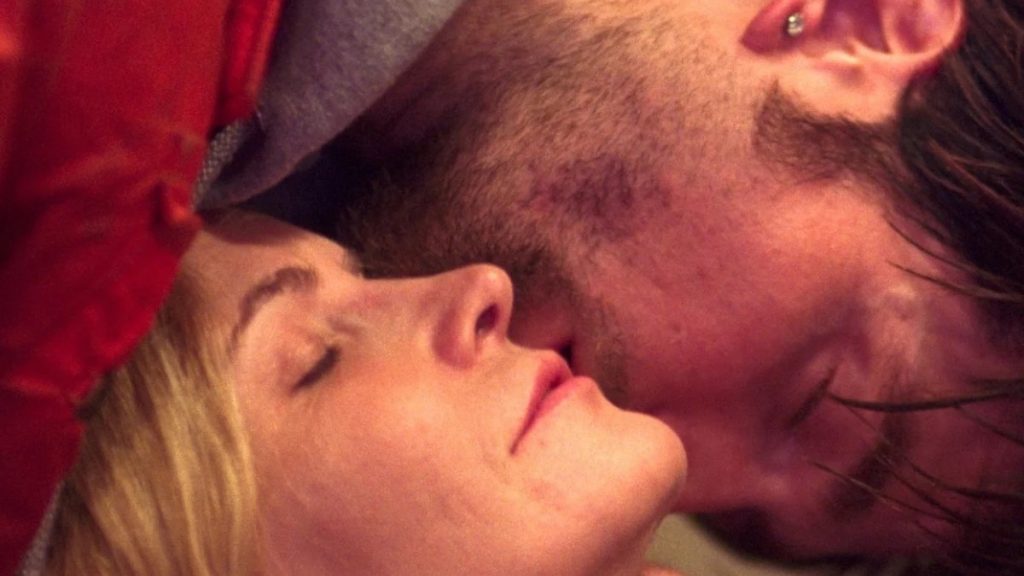