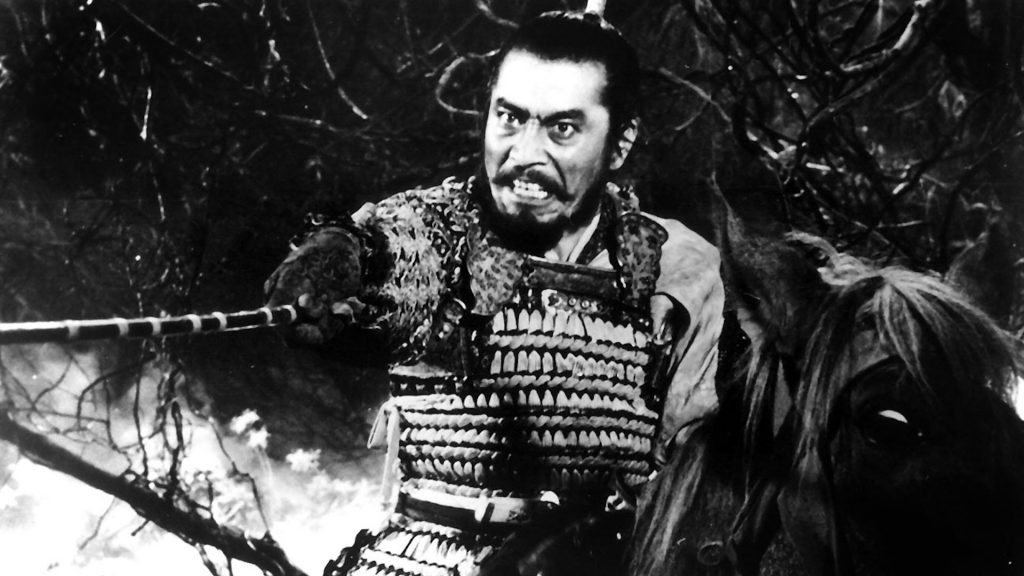 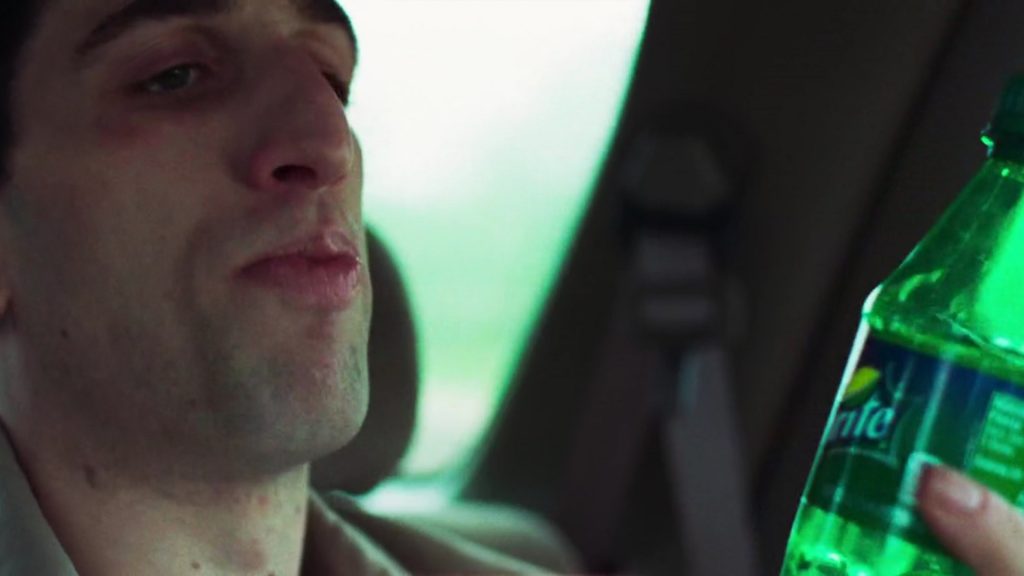 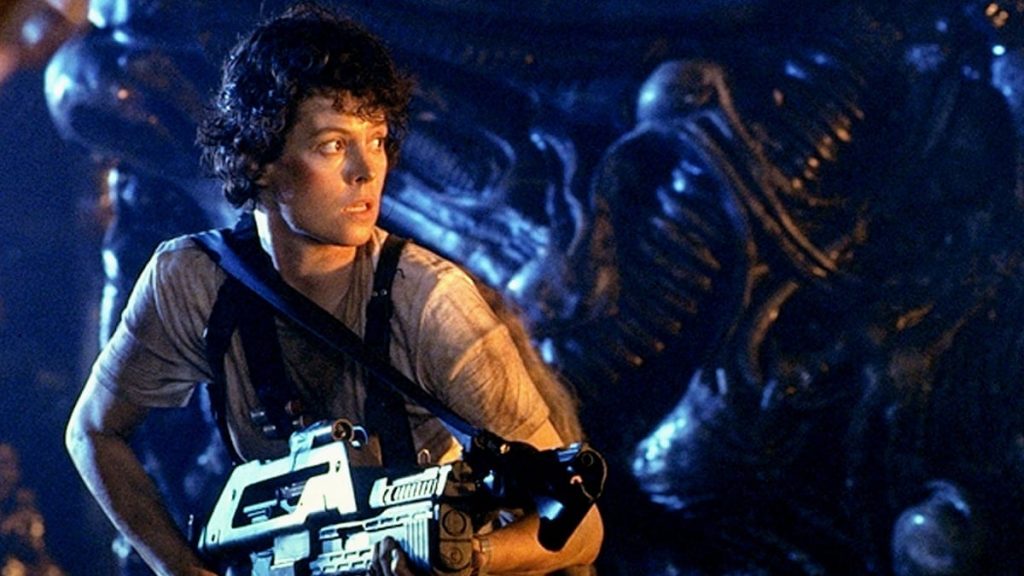 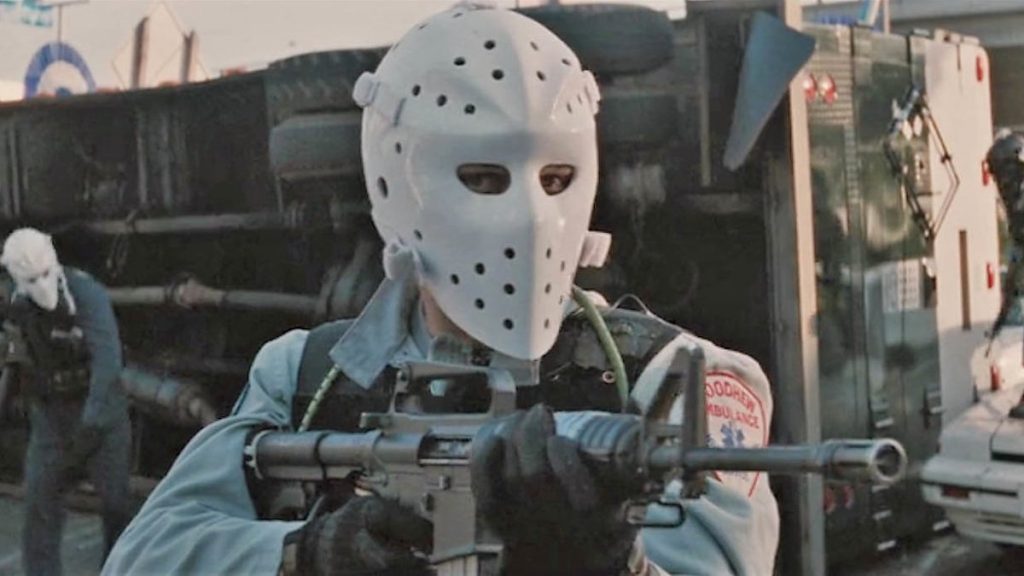 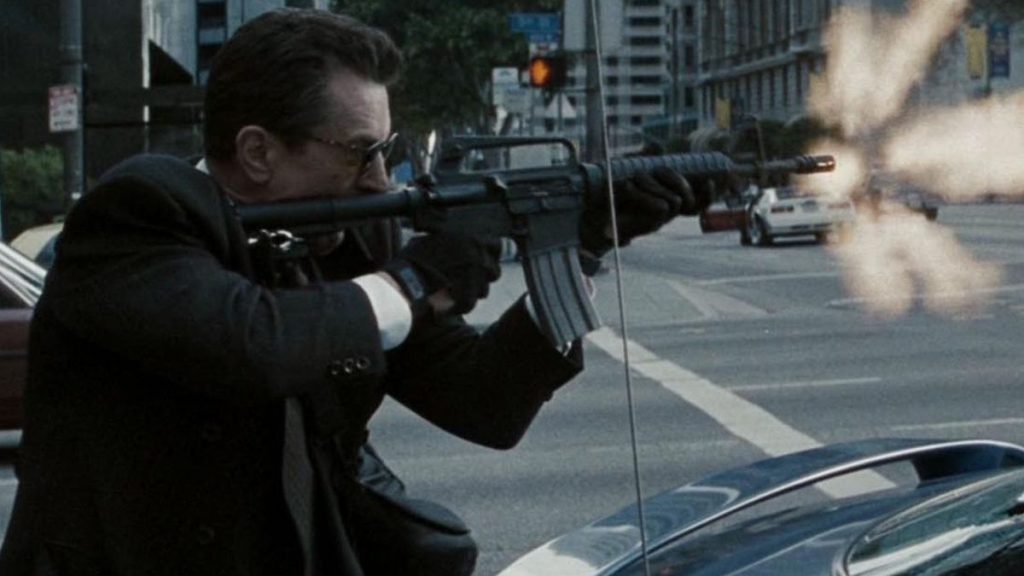 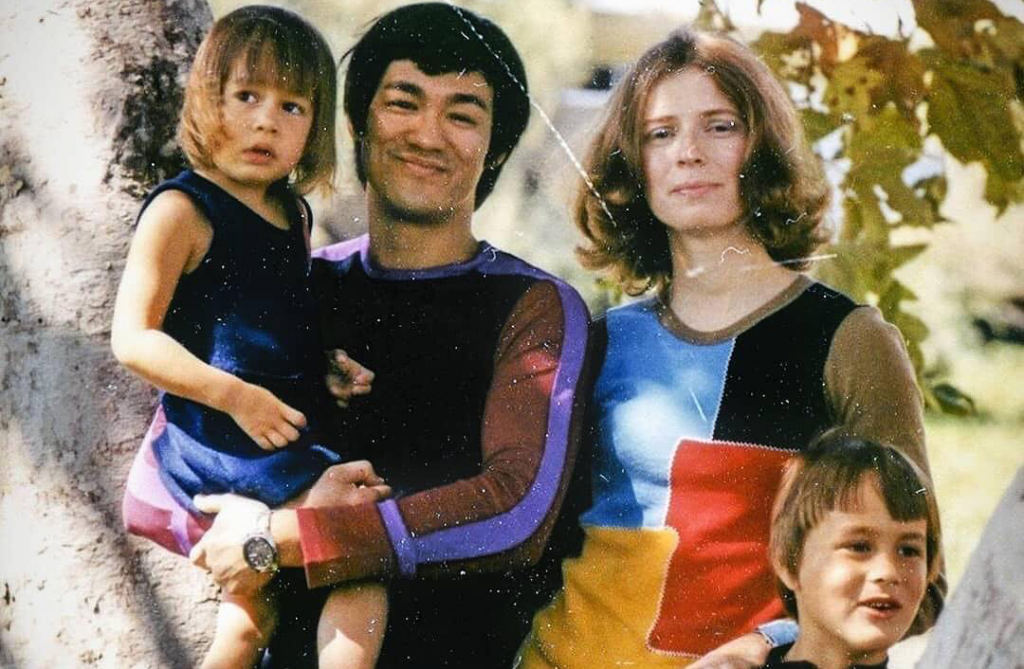 The Gothic Holiday of Batman Returns 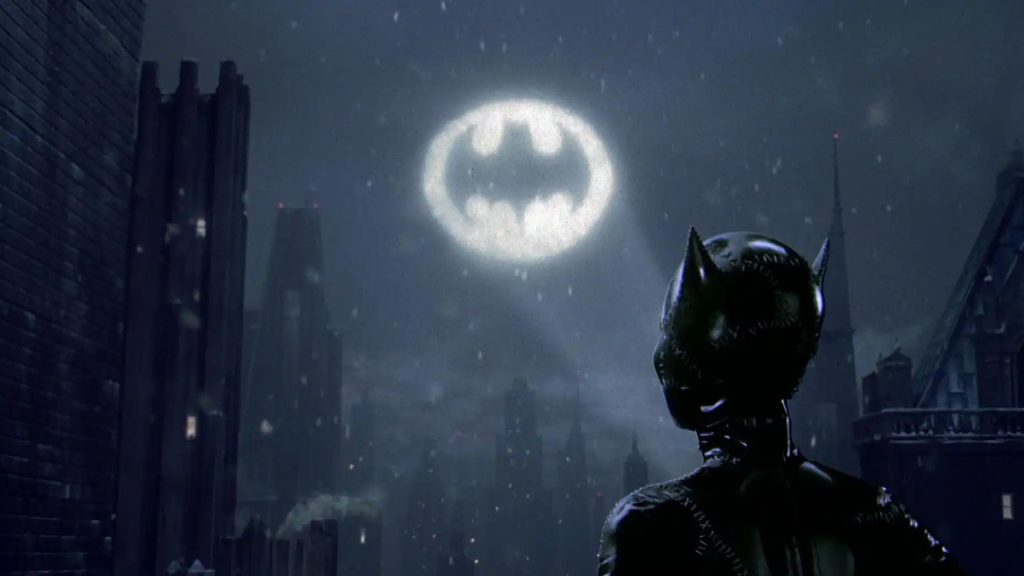 Where do I even start? This is probably the only question one can ask when they have just watched Batman Returns for the first time only two hours ago, and it’s gradually becoming more difficult to imagine returning to the version of myself who had somehow spent 24 years unaware of the operatic, relentlessly Gothic, kink-laden masterwork that Tim Burton dove headfirst into creating.

A Very Gotham Christmas: Why Batman Returns Is A Great Christmas Movie 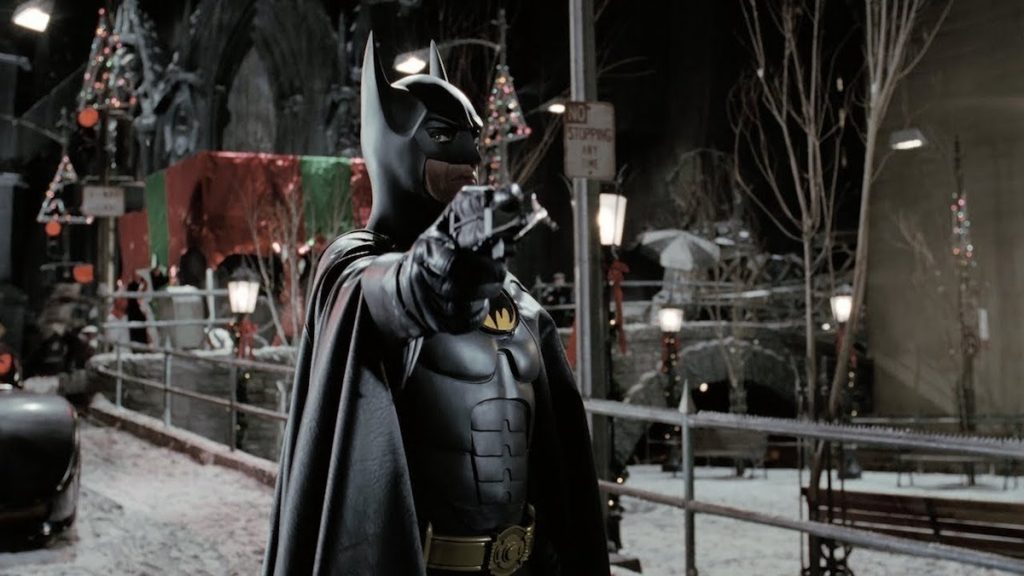 The second installment of Tim Burton’s Batman franchise, Batman Returns is interesting for a number of reasons. It really feels like a Burton movie, with the director’s affinity for Christmas on full display. 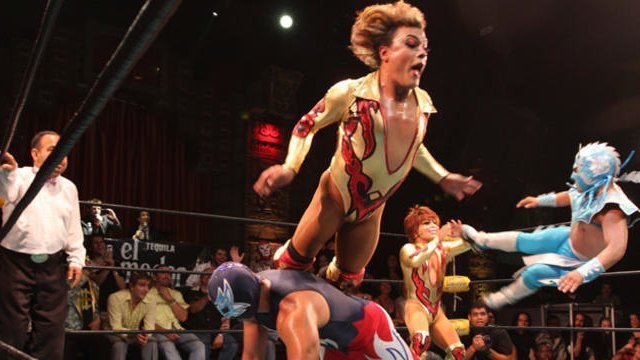 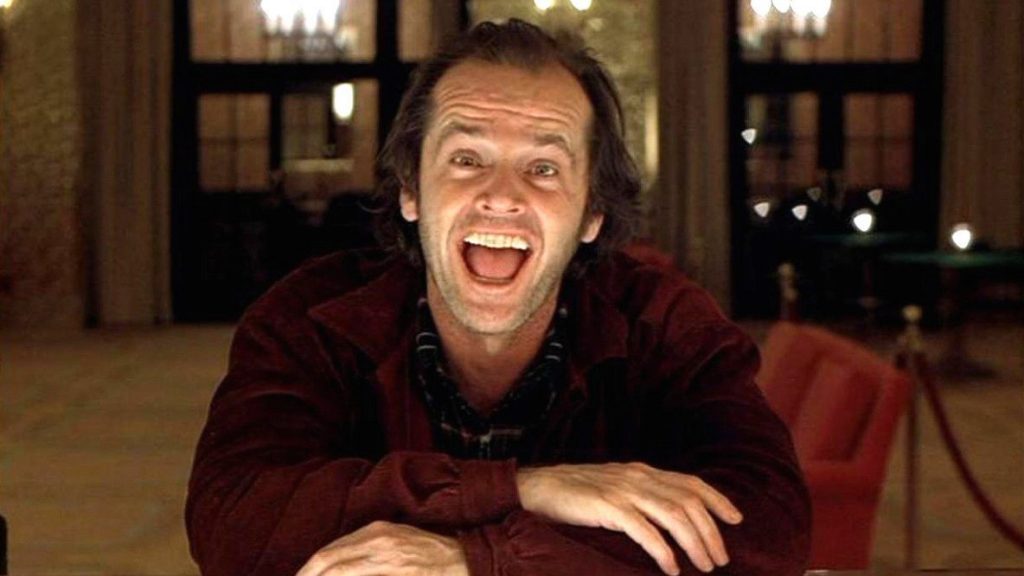 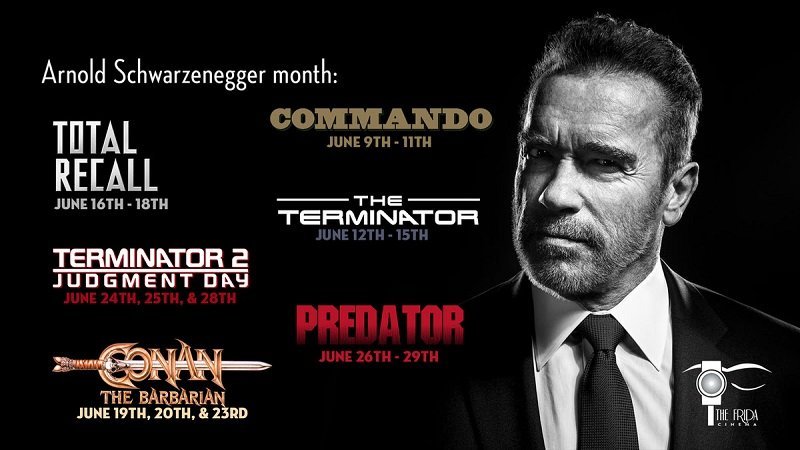 This month, The Frida Cinema celebrates THE quintessential action star, Arnold Schwarzenegger, who has brought us classic action, family, comedy. 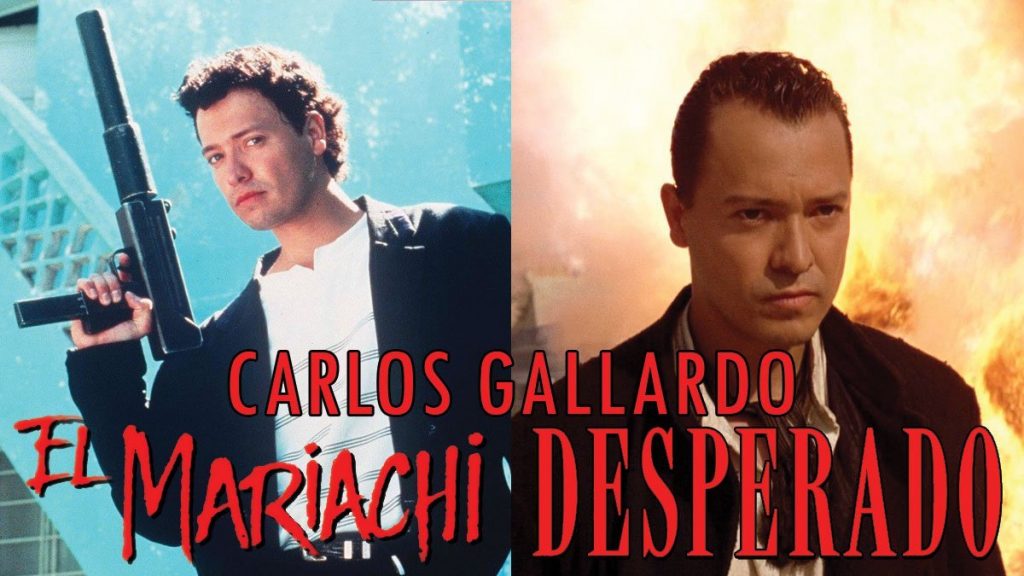 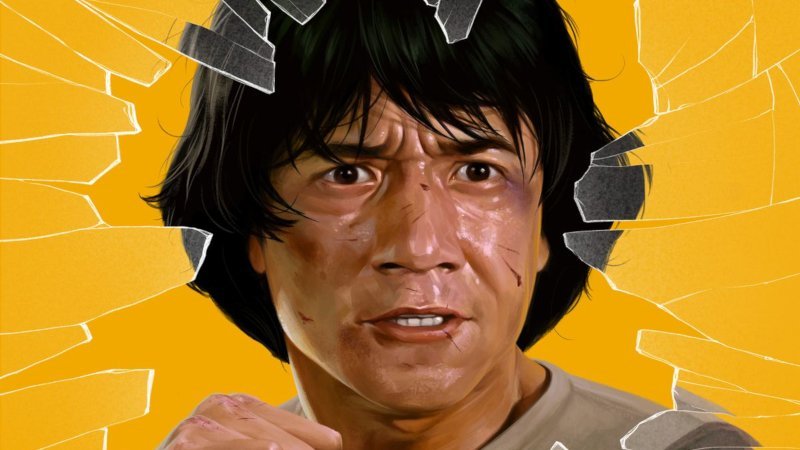 They might remember an unassuming, polite old man on a talk show or a familiar voice from an animated movie. They might think of him as a novel vestige of the past, who faded out of obscurity and will soon pass back into it… but that would be a mistake.