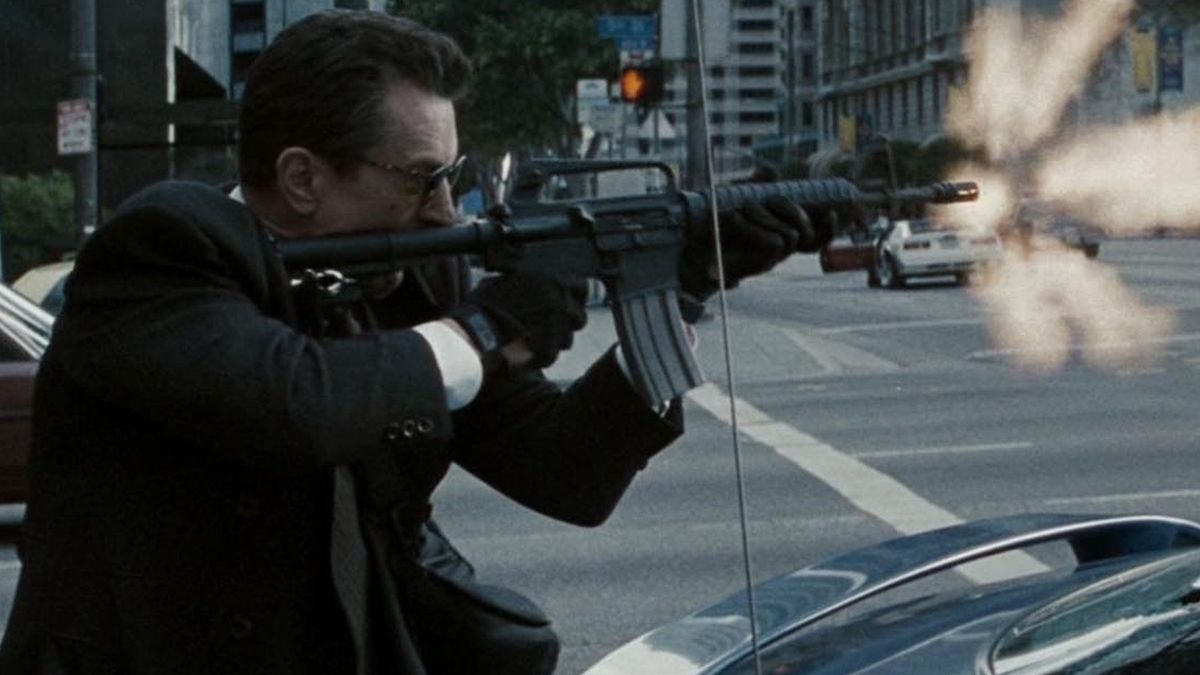 Getting caught up in life means that you lose track of movies you want to see: the persistent desire to avoid conflict and jarring moments of unrest while you sit down to enjoy a film often fills your mind with dread and panic. You do ridiculous things like go on a fast food spiral and buy 2 Taco Bell Grande Burrito combos or drive to the L.A. Arboretum to go see what’s left of the cranes that used to inhabit the once beautiful and calming lake housed in an overpriced (though perhaps rightfully so) piece of history nested inside the suffocating city of Pasadena.

What does all this have to do with Michael Mann’s Heat you say? A box office hit as well as a highpoint of modern crime cinema, the movie has nothing to do with the little relaxation day plan that I described above but I feel like it’s a good way to show how life can just go down a rabbit hole of unpredictable twists and turns, which is something that Heat does very well.

From what I have gleaned, Heat follows a lot of 90s action tropes that incorporated real-life crime stories and pulled from actual events. In addition, Mann also pulled from a television pilot he once directed and the used the same material that would become Heat. For some reason, I always used to confuse it with Ronin, another crime thriller that came out around the same time and also starred Robert De Niro. The confusion probably stems from the trailers for both films being surprisingly similar, right down to having identical music, camera work, and at least one line of dialogue. Despite the film coming out in the 90s, the trailer plays outs like an 80s film to me. All the cheap-shot machismo with slick suits, slow walking, and hard edge dialogue makes me wonder if I’m getting myself into an action film mess.

The trailer sets up heated exchanges between two characters that seem to be in touch with their ideals and yet emotionally distant from others who would help them navigate the deep blue and grey world the inhabit. The styles of noir and mystery bleed into the action building up in the 2 minutes we are working with and I got to say that I’m even kind of more confused about what’s going on (which isn’t necessarily bad, since I don’t think you be be spoon-fed the whole movie in a trailer). What’s super interesting to note though is that this was the first film in which De Niro and Al Pacino acted opposite each other. True, both starred in The Godfather trilogy, but they never really had any screen time together. It’s as if the filmmakers were tapping into viewers’ longing for what should have been an epic meeting of acting giants that we sadly never got to see in The Godfather.

With all that being said, I think the opening passage makes more sense now. When I try to watch movies nowadays, it’s hard to sit down and take the time needed to relax and enjoy the benefits of a well-written story that can take you out of all the chaos that sits around you. Heat shows even in its trailers as well as essay videos discussing it that the quiet and calm reflection one seeks after a chaotic day can be taken from you in the blink of an eye. You can get caught up in a bunch of other things before you realize that you lost track of what your original plan, whether it be trying to retire from your job and spend more time with your family or just trying to kick back and watch a movie. In the end, you just let the calm of the evening wash over you and hope that the next day, instead of getting pulled into the mess of life, you are able to stick to your plan and do what you set out to do. 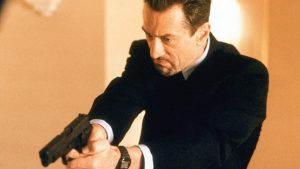