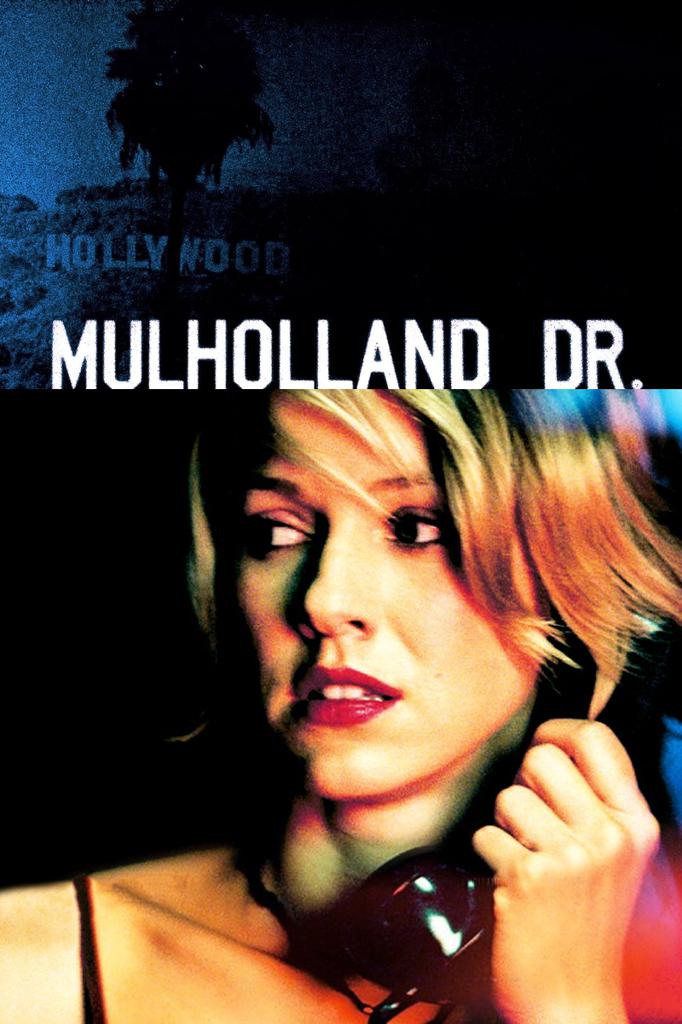 Up next in our Lynch Month series is Mulholland Drive, his beautifully enigmatic 2001 masterpiece.

In the surreal universe of Lynch's Los Angeles, the city bares its schizophrenic nature, an uneasy blend of innocence and corruption, love and loneliness, beauty and depravity. A woman (Laura Harring) is left with amnesia following a car accident. An aspiring young actress (Naomi Watts, in her career-launching performance) finds her hiding in her aunt's home. The puzzle begins to unfold, propelling us through a mysterious labyrinth of sensual experiences until we arrive at a singularly Lynchian destination: the intersection of dreams and nightmares.

Featured on countless Best Film of the 21st Century lists – and often at #1 – Mulholland Drive has the power to beguile viewers to this day.

“?????. Its investigation into the power of movies pierces a void from which you can hear the screams of a ravenous demon whose appetites can never be slaked.” – Stephen Holden, New York Times