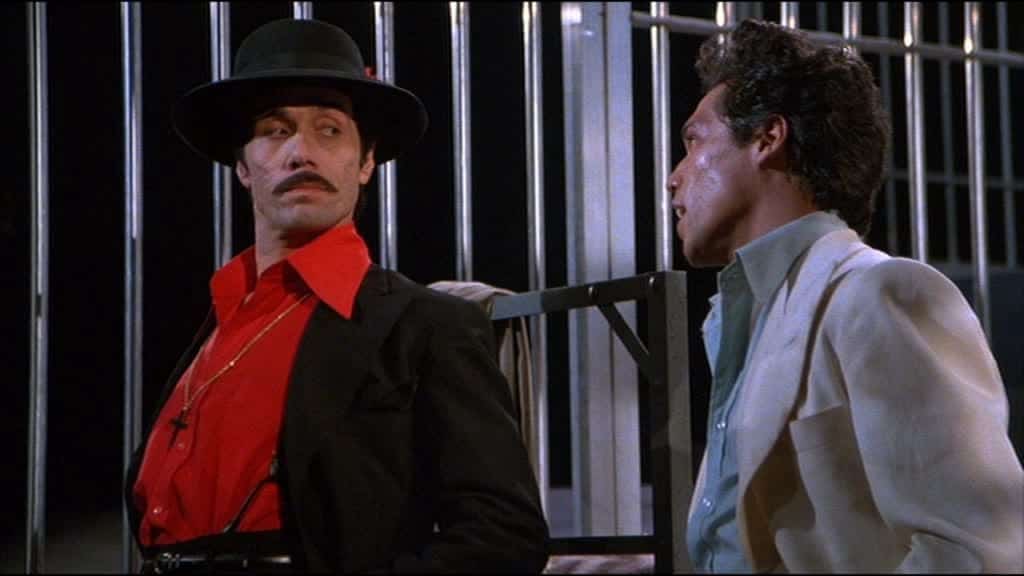 Frida writing team member Justina Bonilla talks with Luis Valdez about his film Zoot Suit as well as his experience being a Latino writer and director. 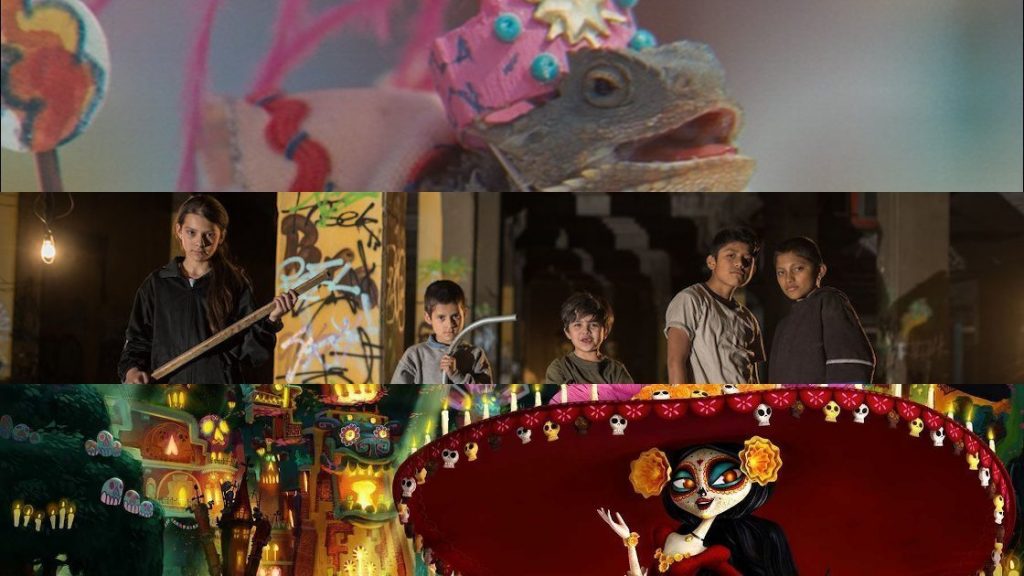 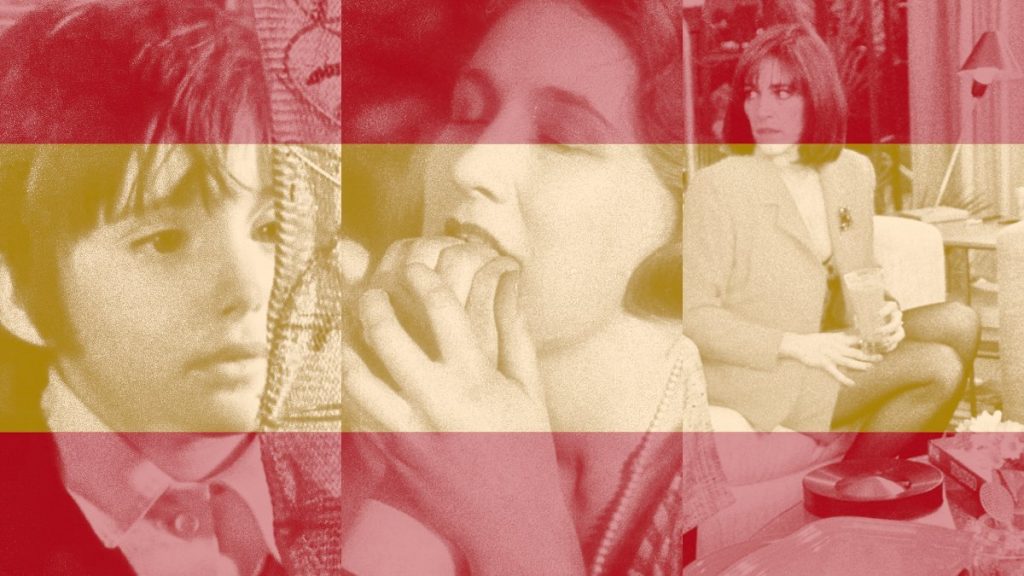 Pedro Almodóvar, Victor Erice, and Luis Buñuel are all critical to the evolution of Spanish art house cinema due to the artistic and political significance of their films. 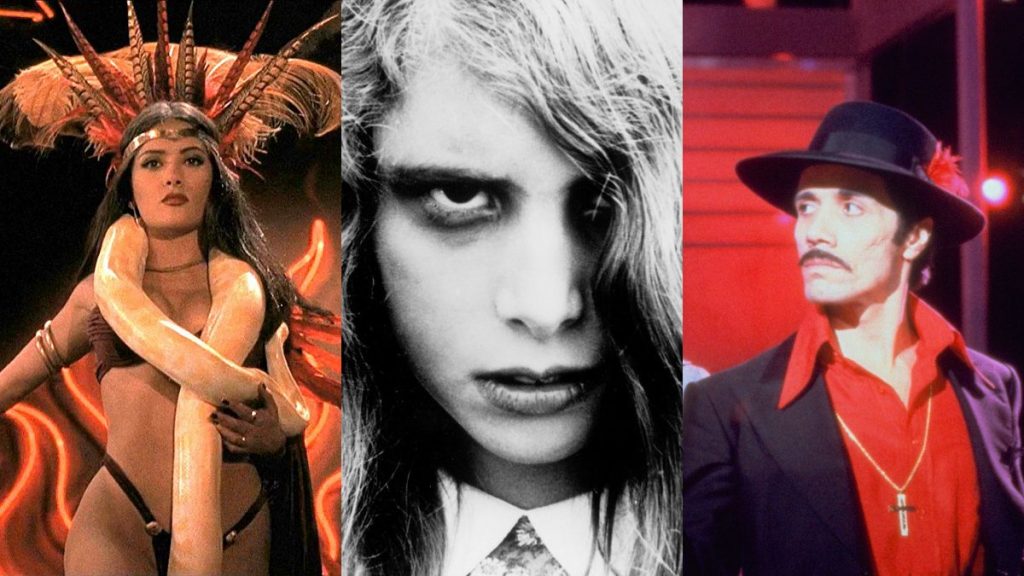 America has historically been a major trailblazer to technical and artistic innovations in film. While Hispanics/Latinos had some on-camera representation during the Golden Age of Hollywood, their opportunities behind the camera were minimal; Only a few names are known today: Gabriel Figueroa (The Fugitive and Night of the Iguana), special/visual effects artist and stop motion pioneer Marcel Delgado (King Kong, The Wizard of Oz, and Mary Poppins), and assistant director Francisco Day (The Ten Commandments, Samson and Delilah). 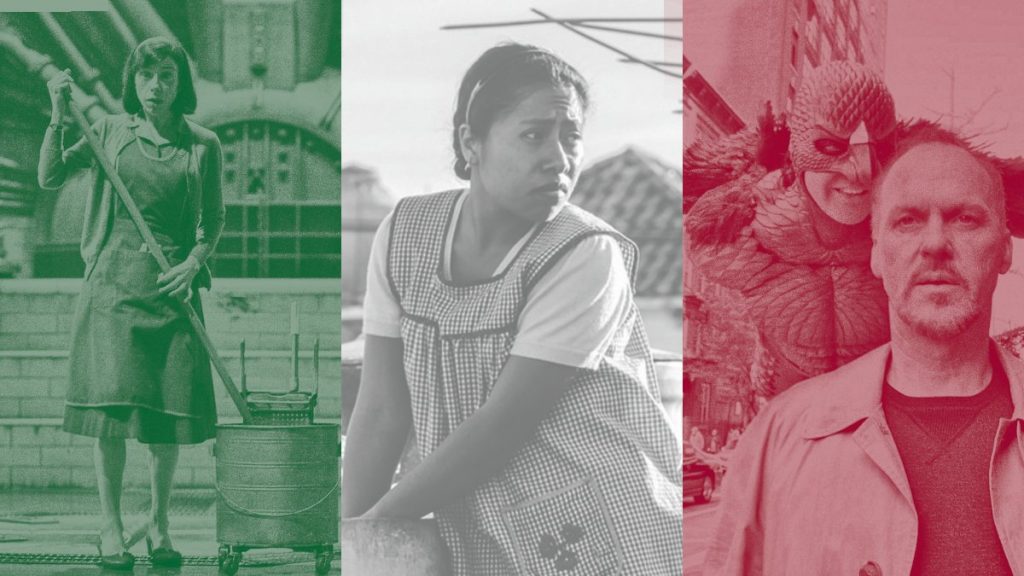 Since then, five out of the six wins for Best Director have been Mexican born directors—two wins each for Cuarón and Alejandro Gonzalez Iñárritu, and one for Guillermo Del Toro. 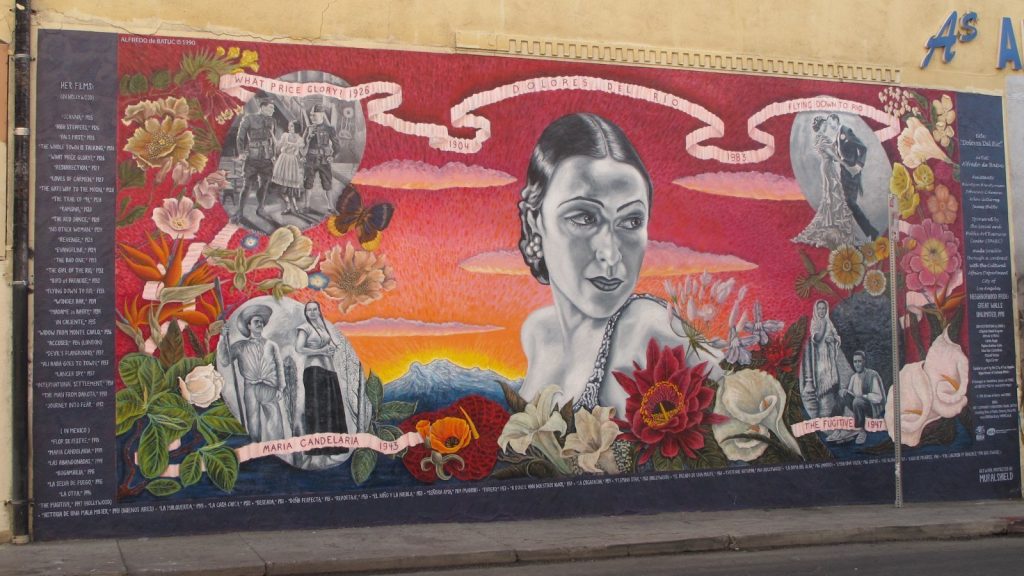