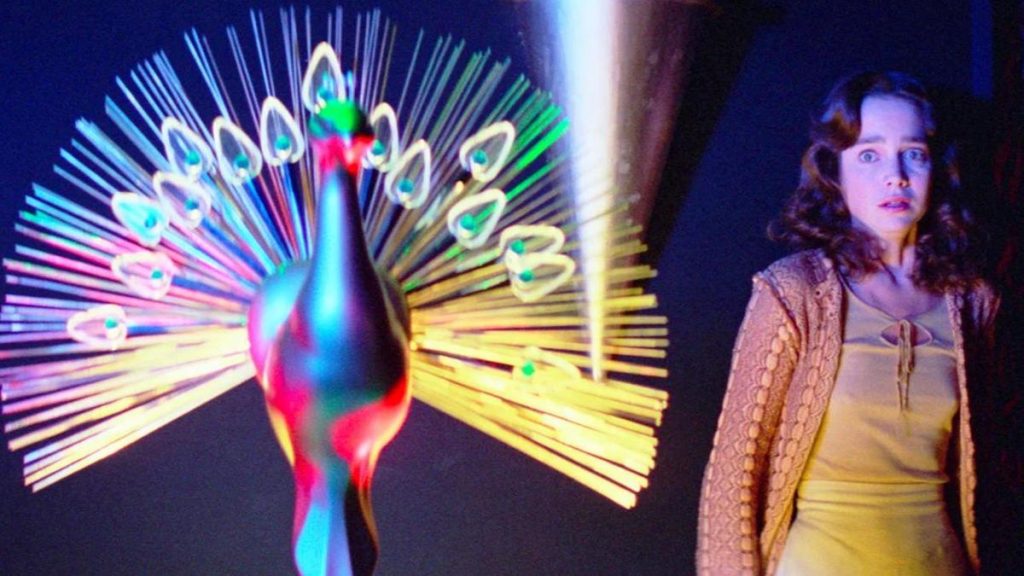 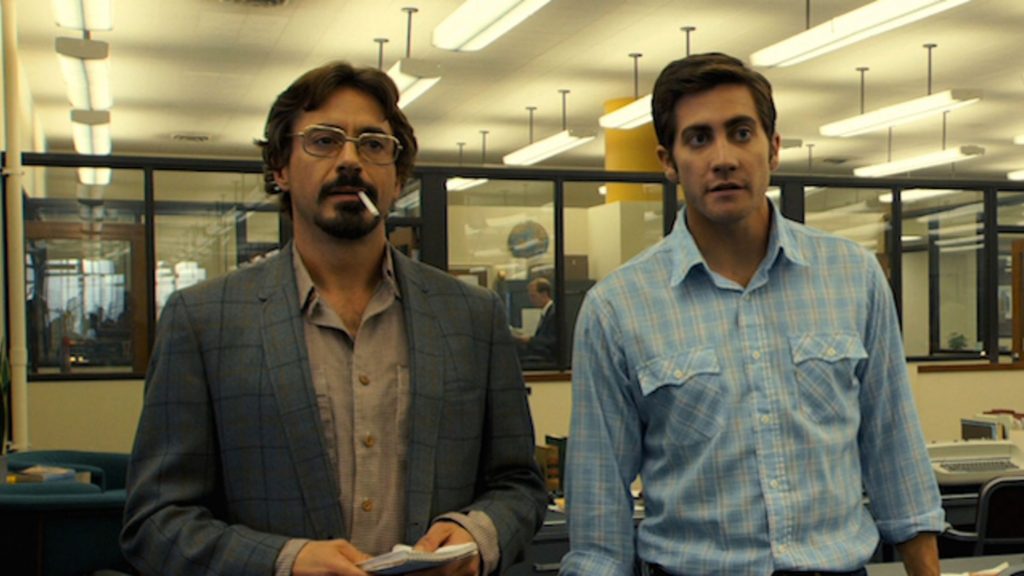 Annette: This Town Ain’t Big Enough For Both Of Us 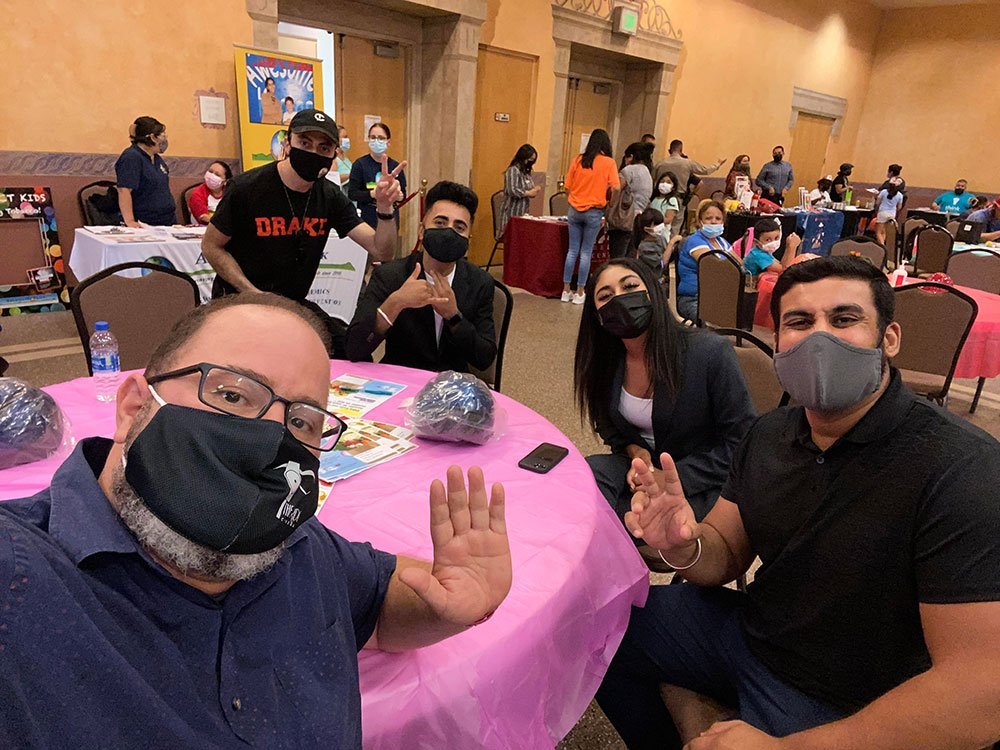 A big Thank You to everyone who helped with this week’s Tools4School supply drive! 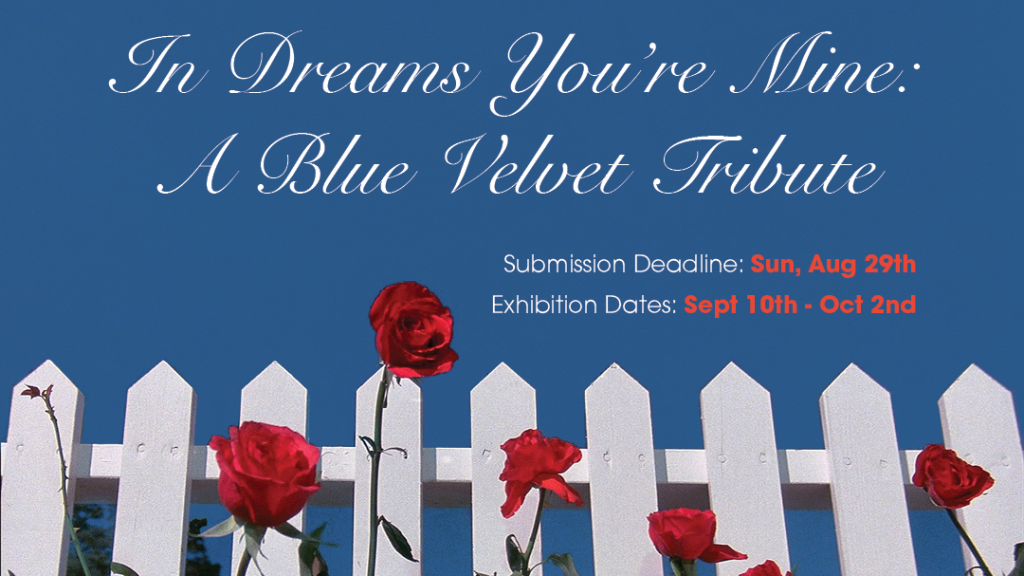 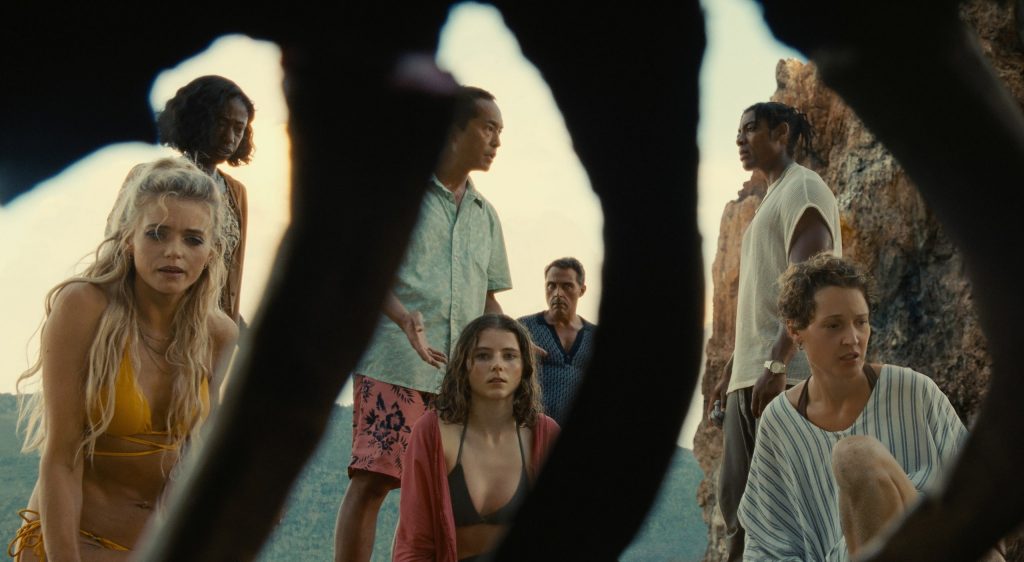 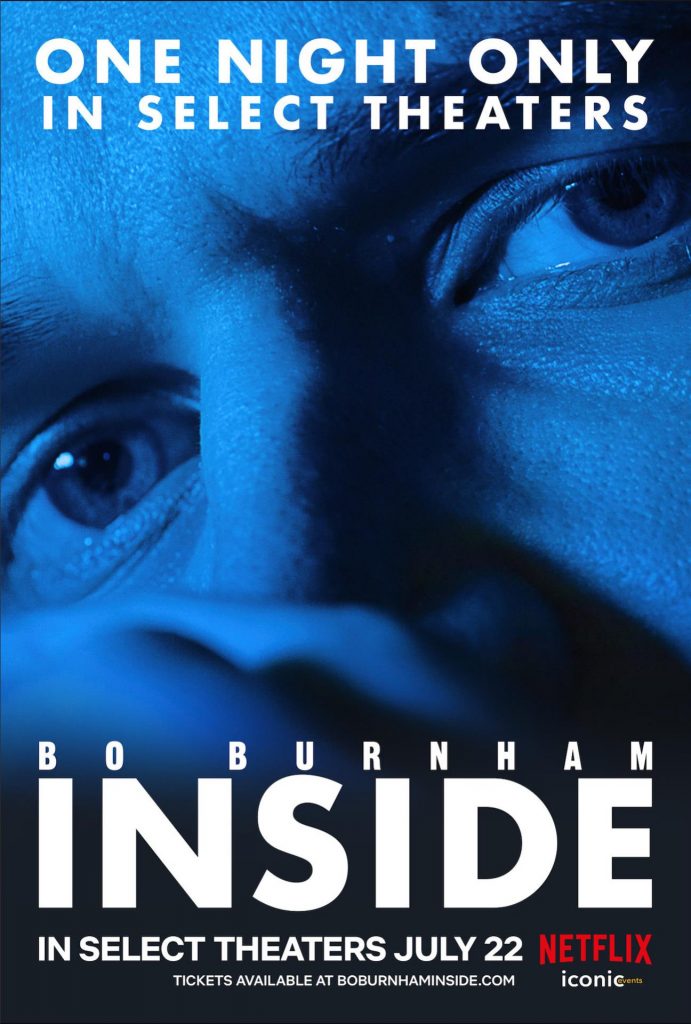 Thursday night’s screening of Bo Burnham’s already-iconic comedy special Inside is sold out!  By popular demand, we’ve just added an encore screening this Friday, July 23rd at 7:45pm! Don’t miss what Tech Radar is calling “a dazzling and electric one man show” where it deserves to be experienced – on the big screen!  Nominated for […] 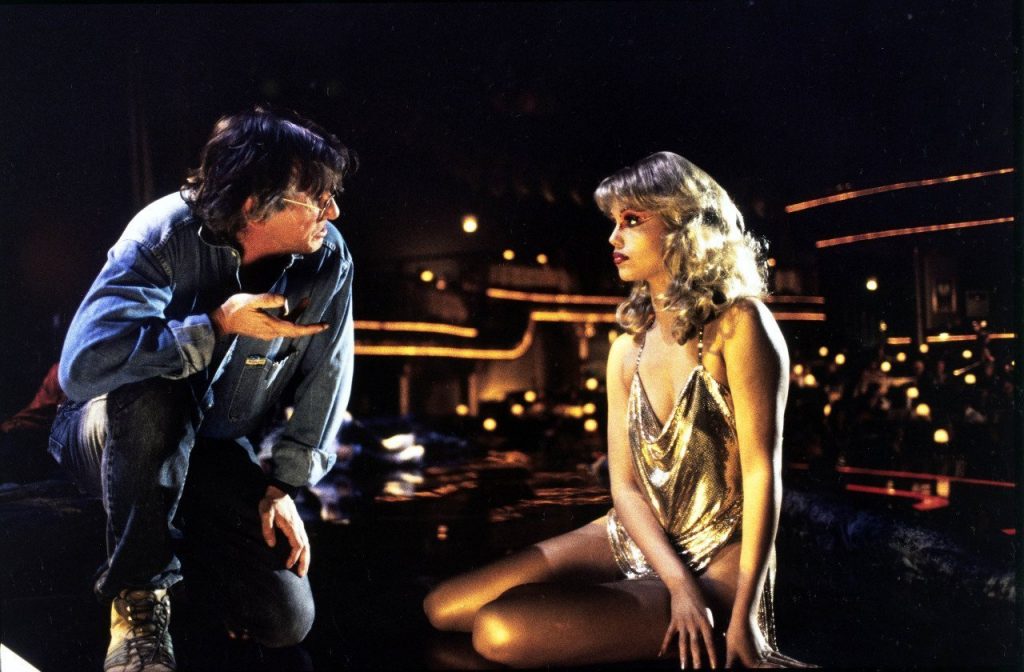 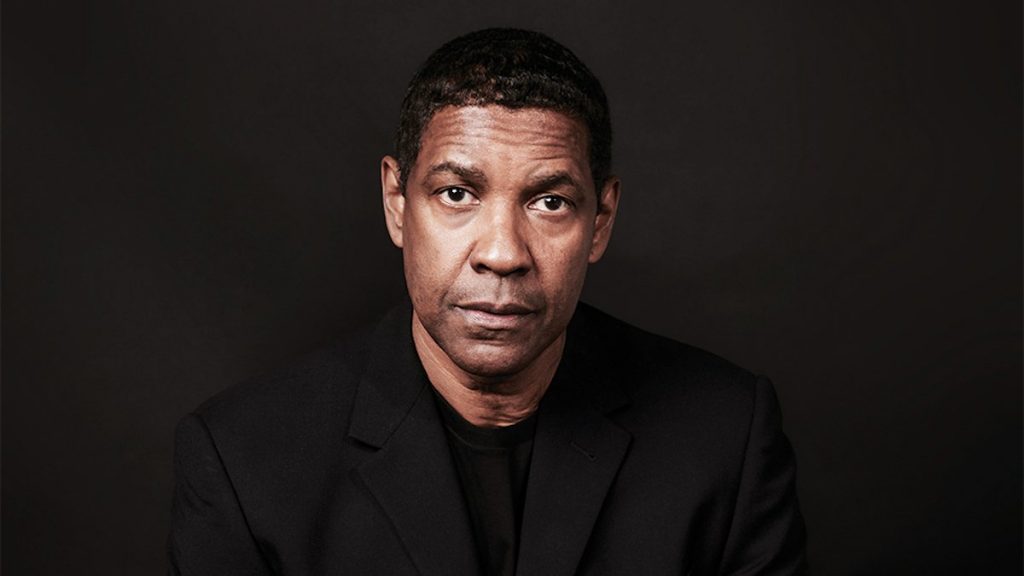 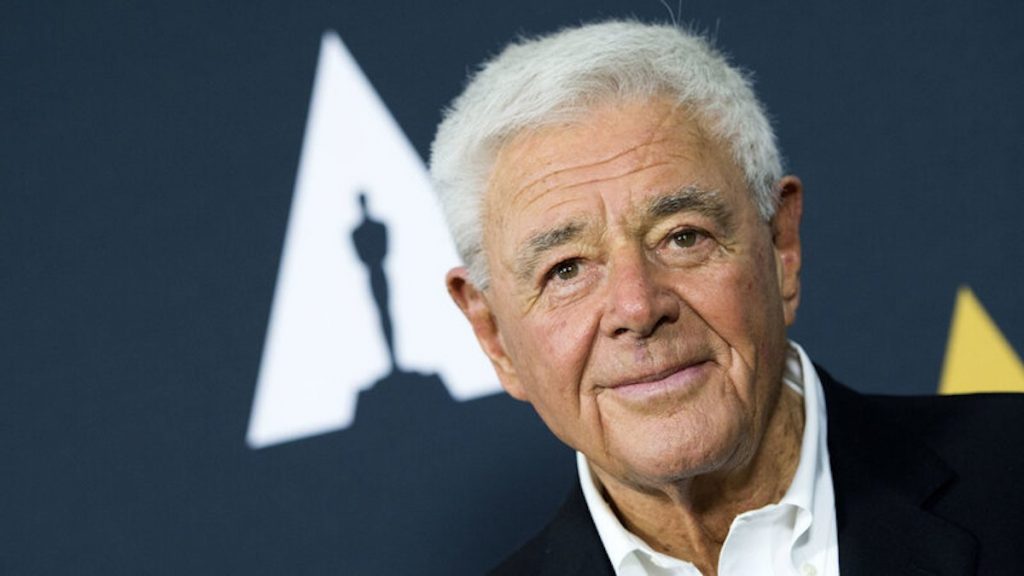 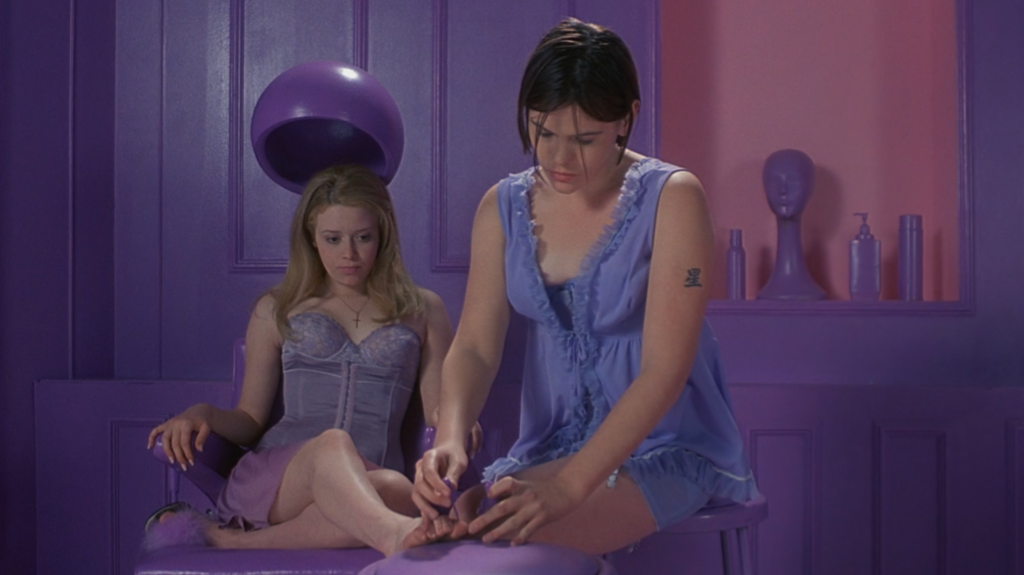 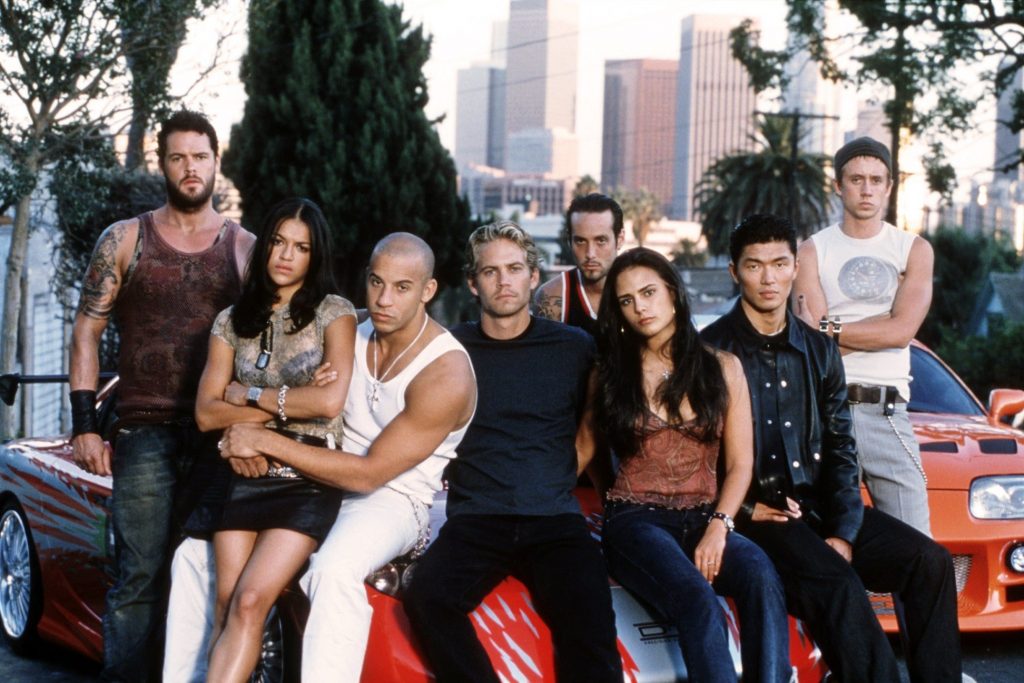