Romance
PG Play trailer
Back To What's On 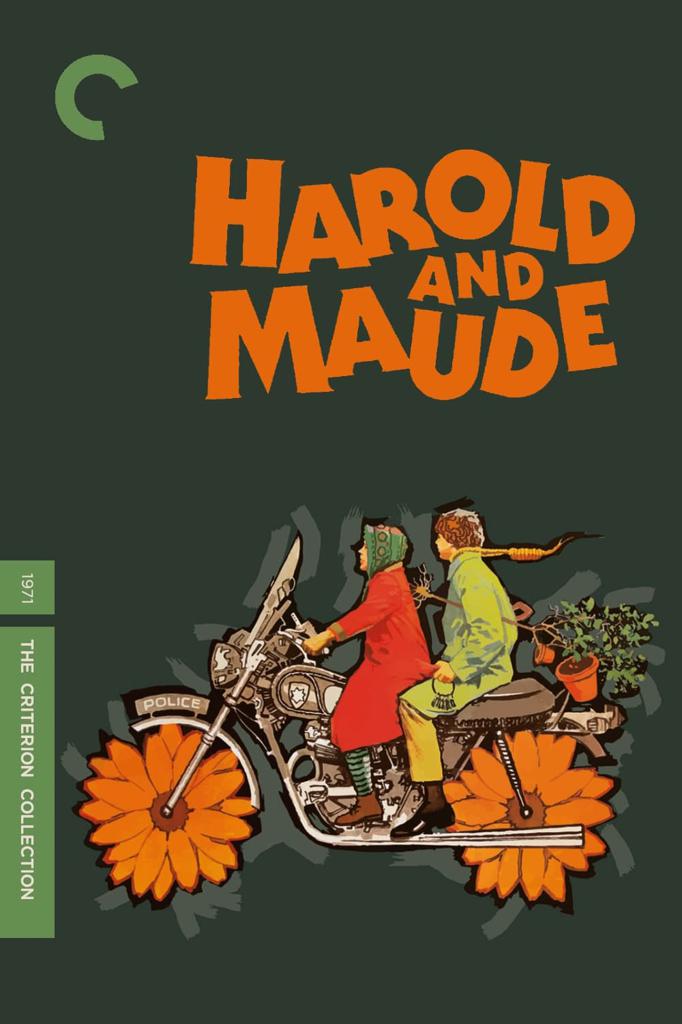 Spend your Valentine's Day with Harold and Maude!

Hal Ashby's 1971 classic stars Bud Cort as Harold, a morose teenager obsessed with death and faking suicide. His macabre activities are interrupted when he meets Maude, an elderly woman who is full of life. As the two get to know each other, they become partners in what has to be one of cinema's most unlikely romances.

One of the most beloved and unique love stories of all time, Harold and Maude is both a hilarious comedy and a compelling exercise in existentialism.

“A philosophical black comedy for grandparents and grandchildren, or what Walt Disney and Lucille Ball might have thought up if they'd taken courses in the Absurd at UCLA.” – Robert Mazzocco, New York Review of Books

“…cuts through the superficial surfaces of conventional romance and digs into what actually draws people together.” – James Kendrick, Q Network Film Desk