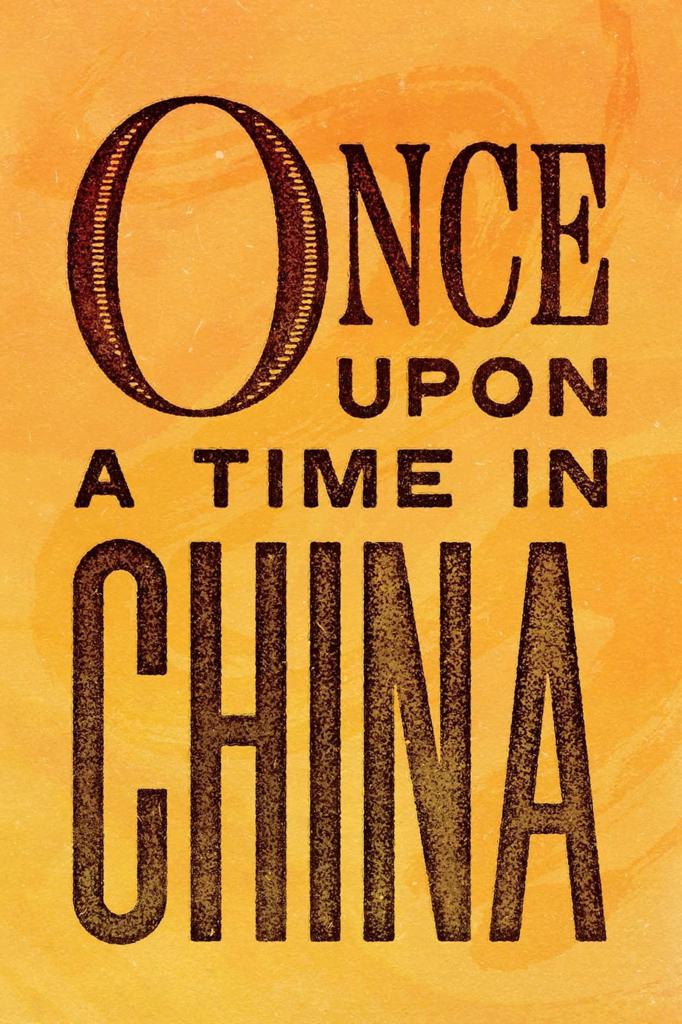 Brush up on your Cantonese and Hung Ga, and take a journey through the Canton region of the Qing Dynasty with Once Upon a Time in China, screening as part of our Once Upon a Time...... series.

During the late 19th Century in Foshan, China, martial arts master Wong Fei-hung (Jet Li) runs a medical clinic and leads the local militia, training them in the southern Chinese-style Hung Ga. Wong is a fixture in Foshan and has significant influence among both the commoners and the elite. Throughout the film, he finds himself among gangs, rival martial artists, and a blossoming yet forbidden love. And when a malicious group of fighters begin terrorizing the city, Wong faces the force with his celebrated heroism, cementing himself as a local folk legend.

Once Upon a Time in China dives into the treatment of everyday people and their interactions with folk stories and martial artistry. It also highlights a China increasingly influenced by the West, and hints at a future of inevitable change, whether felicitous or not, for the ancient country.

“Aided immeasurably by the acrobatic skills of its brilliant star, Once Upon a Time in China delivers the kinetic goods.” - Bilge Ebiri, Citysearch