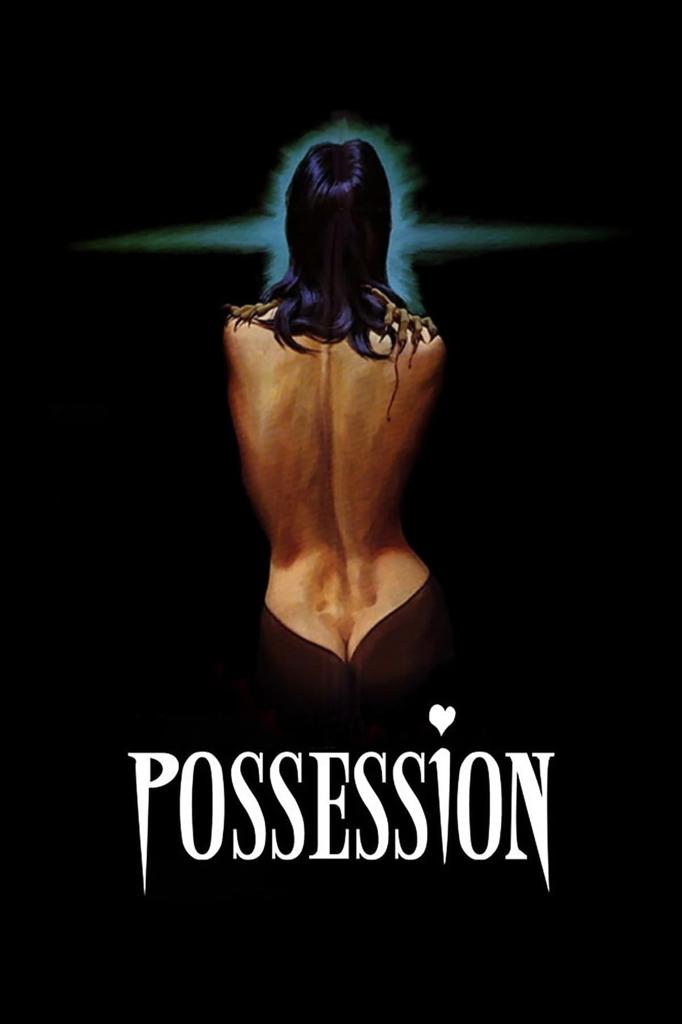 Sam Neill (Hunt for the Wilderpeople) plays Mark, who has returned home to West Berlin, where his wife Anna (in a fearlessly manic performance by Isabelle Adjani) awaits a divorce. As he worries about their son Bob – under the neglectful care of Anna – and in the midst of heightening tension between the former couple, Mark hires a private investigator to follow her. But without warning, a frightening discovery is made in her bedroom, causing a domino effect of hysteria, doppelgängers, and bodily fluids to unravel with no end in sight.

Written during a real-life divorce experienced by Zulawski, Possession is a whirlwind of intense, surrealistic strife carried by a tremendously committed Neill and Adjani, who won Best Actress for her performance at the 34th Cannes Film Festival.

“In much the same way that Possession blurs and blends genres, it also inextricably entangles the personal and the political.” — Budd Wilkins, Slant Magazine

“That the film is much more than a gawk-at-it freak show is testament to Zulawski's talent for making even the most exaggerated behavior resonate with pointed and potent emotion.” — Keith Uhlich, Time Out