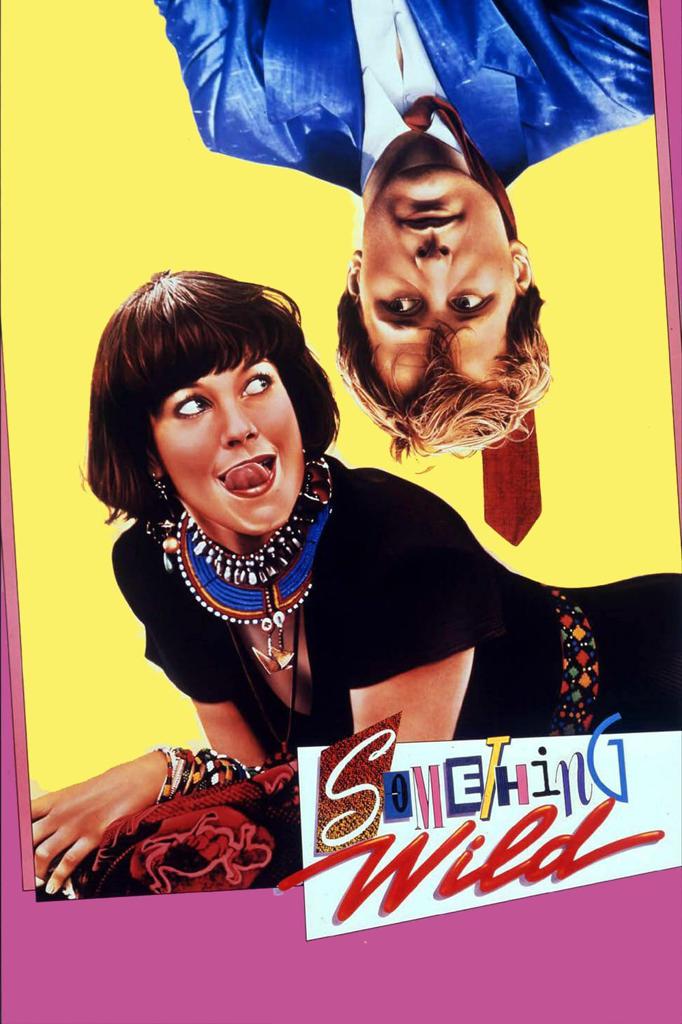 See the late Ray Liotta's introduction to Hollywood and cinema at large in Jonathan Demme's Something Wild, a magnetic debut performance in a gilded body of work.

After being caught red-handed skipping out on his lunch bill, finance yuppie Charlie Driggs (Jeff Daniels) finds himself swept up in a whirlwind afternoon with the blithe bohemian Lulu (Melanie Griffith). Dragging him across New York City, and eventually to Pennsylvania, Lulu teaches Charlie a thing or two about living dangerously, living wild. Their freedom soon becomes interrupted by the arrival of Lulu's ex-husband (Liotta), a man whose idea of living wild often just looks like danger.

“Something Wild is rough-edged. It doesn't have the grace of Demme's Citizens Band and Melvin and Howard or the heightened simplicity of his Stop Making Sense. It has something else, though—a freedom that takes off from the genre framework […] And he's made something new: a party movie with both a dark and a light side.” – Pauline Kael, The New Yorker

“Jonathan presented a portrait of an America that was garishly and gorgeously colorful—the colors, the characters, the actors were all so fresh, so delicious—it was an amazing world in which anything could happen.” – Wallace Shawn

“I saw every young actor who was the right age and quote-unquote 'type'. They would do scenes, and I would think: 'That's good, but I'm not scared. I have to be scared.' When Ray came in, just sitting in the conference room reading his lines, I was afraid of him. So I thought if I can be afraid of him sitting in the conference room, the audience will be terrified.” – Jonathan Demme