Comedy
R Play trailer
Back To What's On 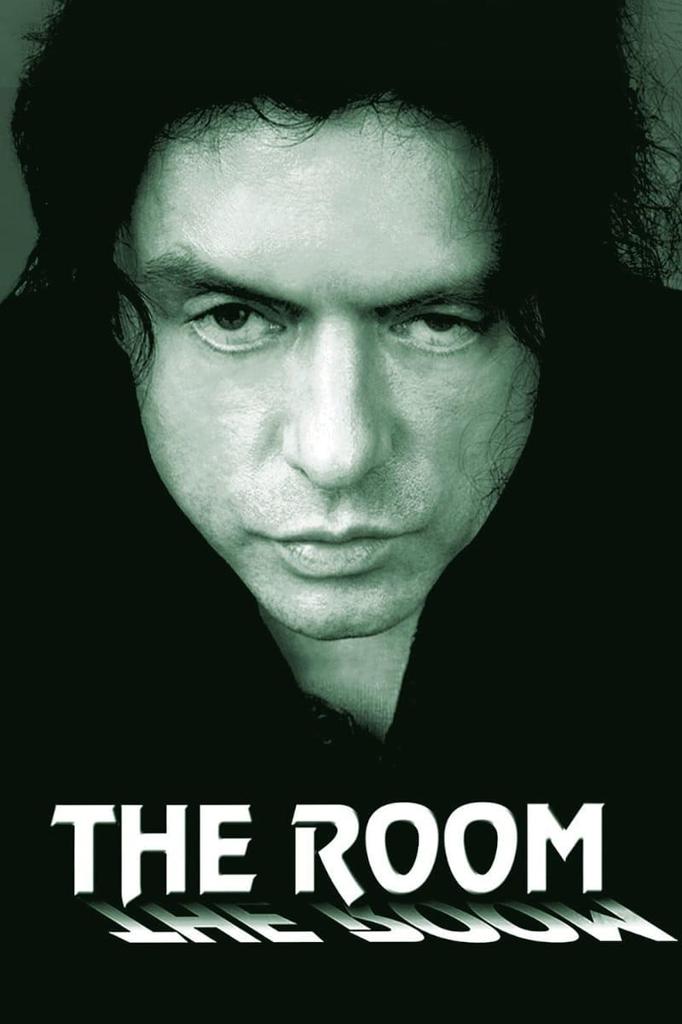 Bust out those plastic spoons! Tommy Wiseau's The Room is returning in all its football-throwing glory!

Wiseau's peerless magnum opus finds the auteur who shaped a generation taking on the arts of acting, writing, casting, directing, editing and more. What's even more remarkable: he's mastered them all. The multi-talented director stars as Johnny, a big-time banker working in gorgeously shot San Francisco. His fiancée Lisa, seemingly a happy part of a successful relationship, has wandering eyes… for Tommy's best friend Mark. Cinema has never witnessed such betrayal!