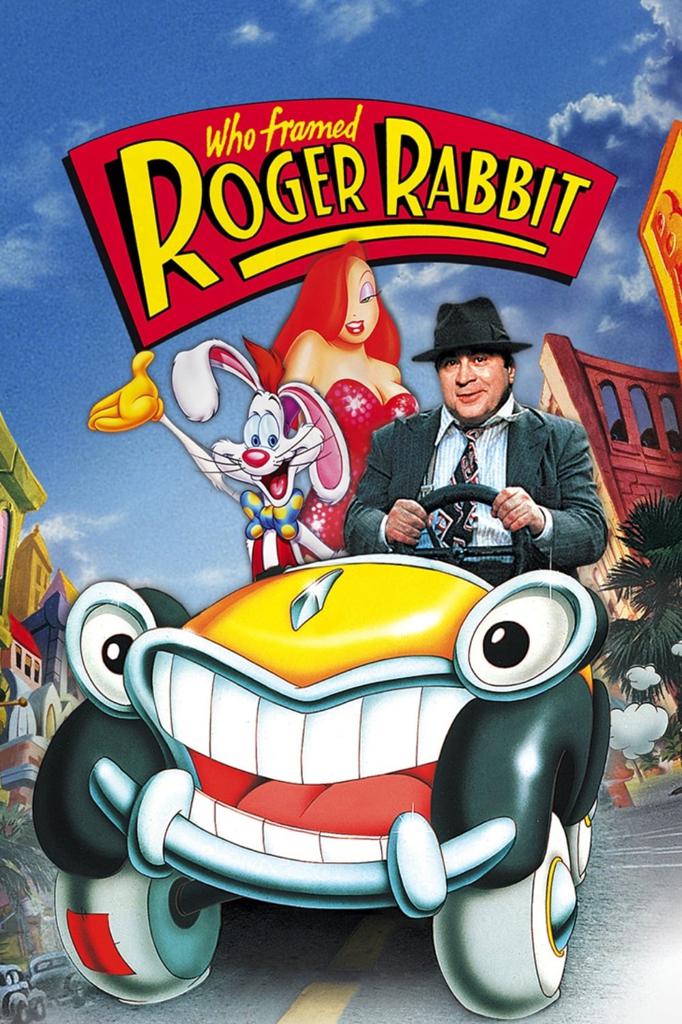 The film stars the great Bob Hoskins as Eddie Valiant, a hard-drinking, toon-hating private detective who is hired to clear the name of toon-sensation Roger Rabbit when the owner of the Acme Company and Toontown is murdered in 1940s L.A. With the menacing Judge Doom (Christopher Lloyd) and his gang of toon Weasels on their path, Eddie forms an unlikely alliance with Roger as they work quickly to get to the bottom of an increasingly labyrinthine mystery.

Featuring perhaps the greatest blend of live action and animation ever, Who Framed Roger Rabbit provides thrills and risque humor for the adults while dazzling the kiddies with bright colors, outlandish toon characters, and a creepy villain.

“Sheer, enchanted entertainment from the first frame to the last — a joyous, giddy, goofy celebration of the kind of fun you can have with a movie camera.” – Roger Ebert, Chicago-Sun Times

“An ingenious blend of hand-drawn animation and live action, spliced with humour that's by turns madcap, surreal and violent, Roger Rabbit demonstrates that it's possible to push the technical boundaries while still cooking up decent characters and plots.” – James White, Total Film

“The first blend of animation and live-action that seemed so natural we felt the characters were real.” – Ian Freer, Empire Magazine