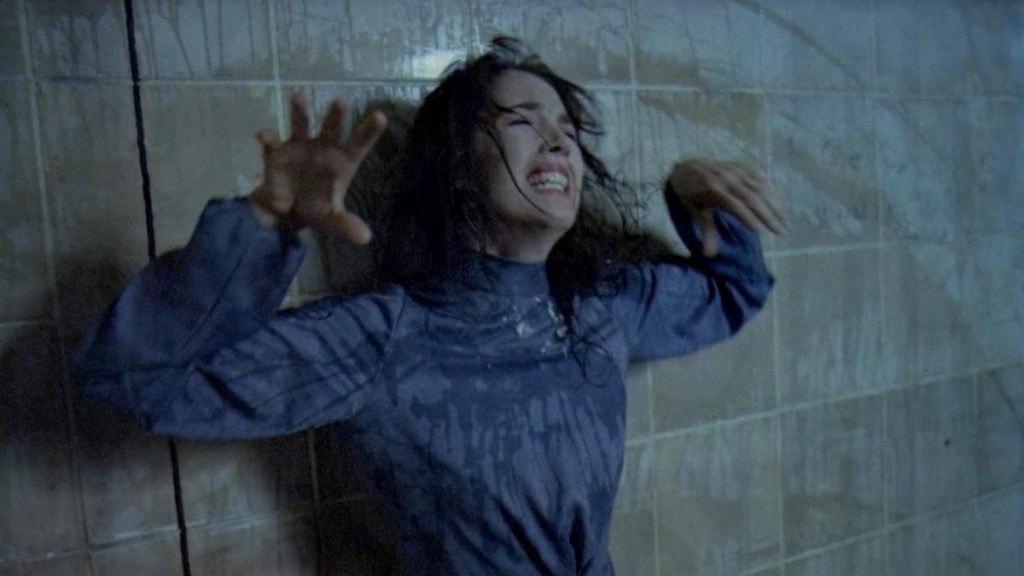 Frida writing team member Josh Green shares his impressions of Possession in anticipation of his first time watching it this weekend. 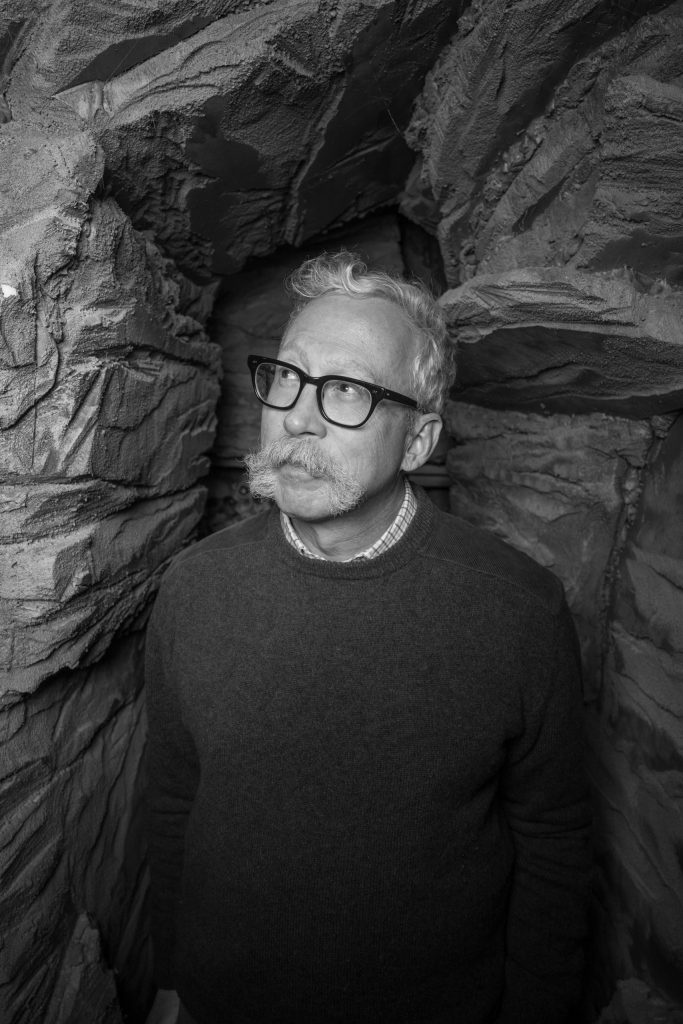 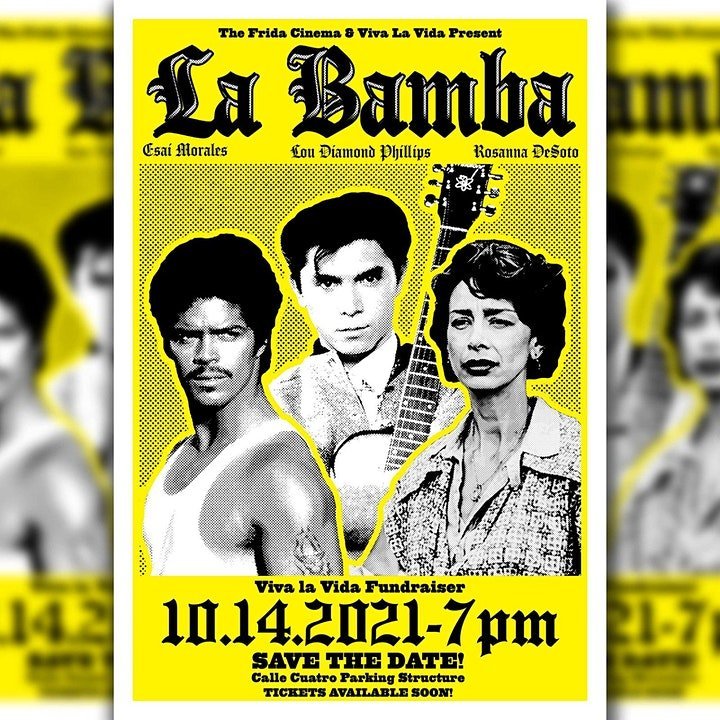 Join the Frida Cinema and Viva La Vida on Thursday, October 14th at 7:00PM for an outdoor screening of La Bamba!

Coming In From The Cold: A Continued Foray into Russian Film 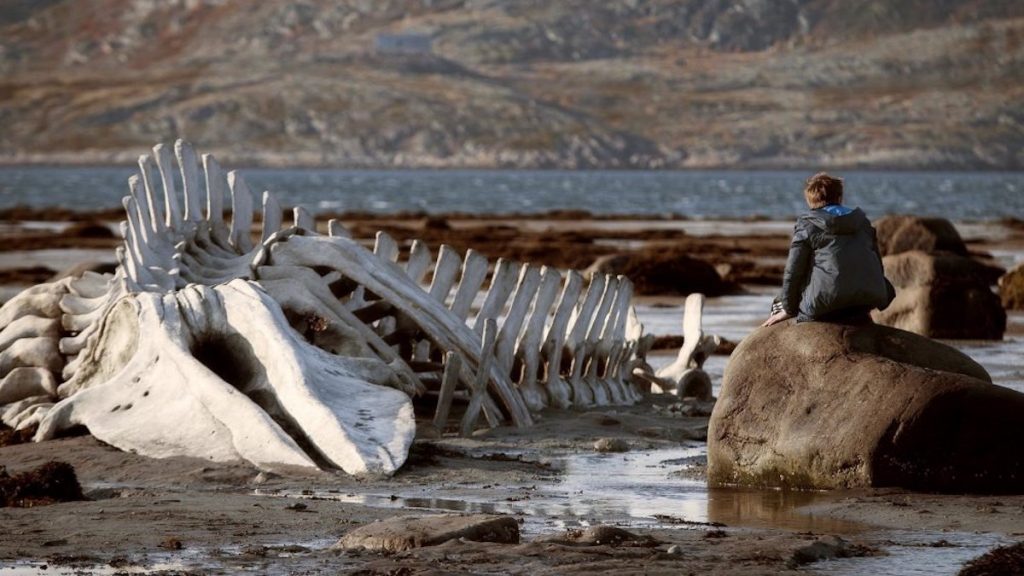 Frida Content Editor Reggie Peralta picks up where our Soviet September series leaves off with an examination of 5 more movies from Russia and the former USSR. 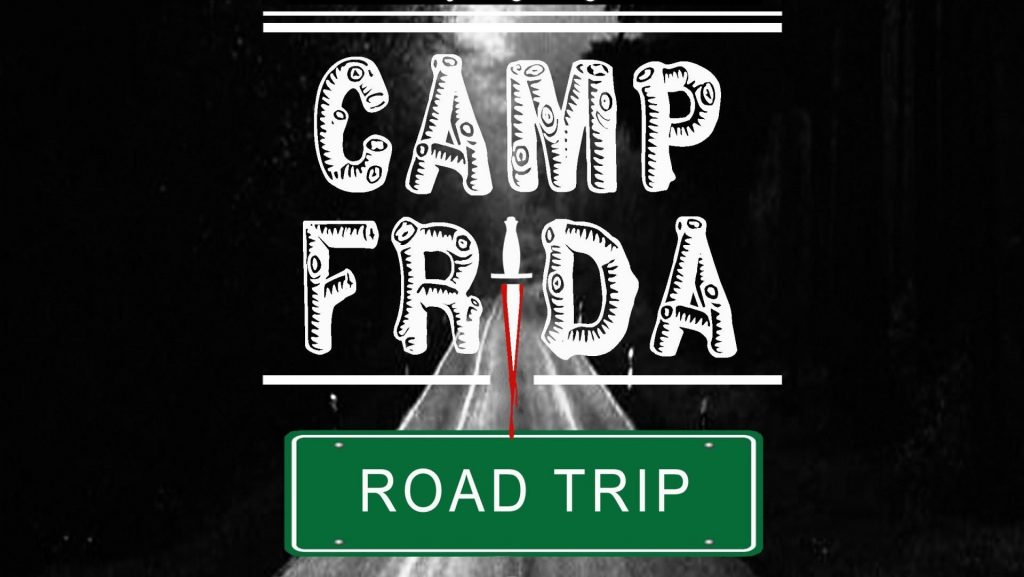 Yet another spooky season tradition returns to the Frida next month! Buckle up for a wild ride with Camp Frida V: Road Trip on Saturday, October 23rd! Starting at 8PM, attendees will experience an all-night marathon of horror movies that lasts until 8AM. It’s going to be a long, fun night, but the concessions bar will […] 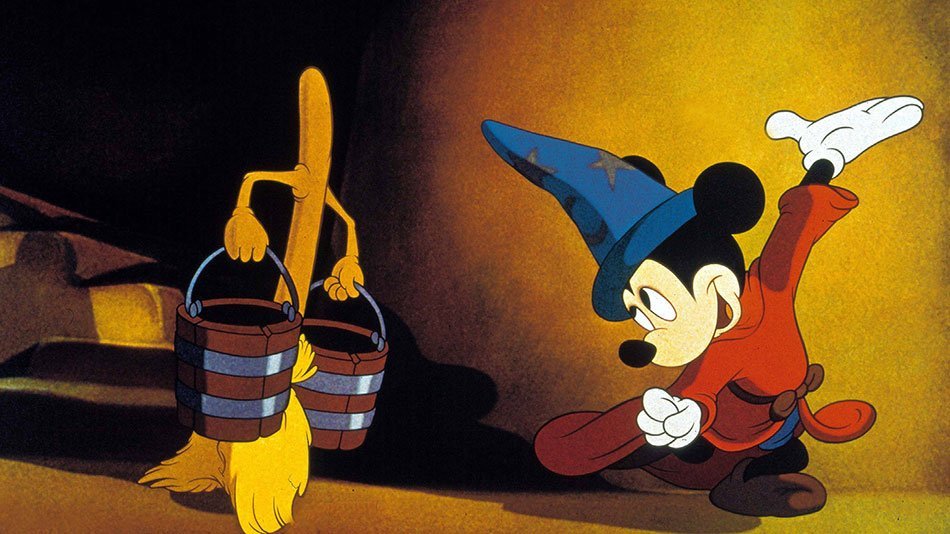 Join us Saturday, September 25th at Plaza Calle Cuatro for a FREE, outdoor, all-ages evening of live music and classic cinema, as we partner with the City of Santa Ana to bring you a performance by PACIFIC SYMPTHONY’S CHAMBER ENSEMBLE, followed by a screening of Disney classic FANTASIA! 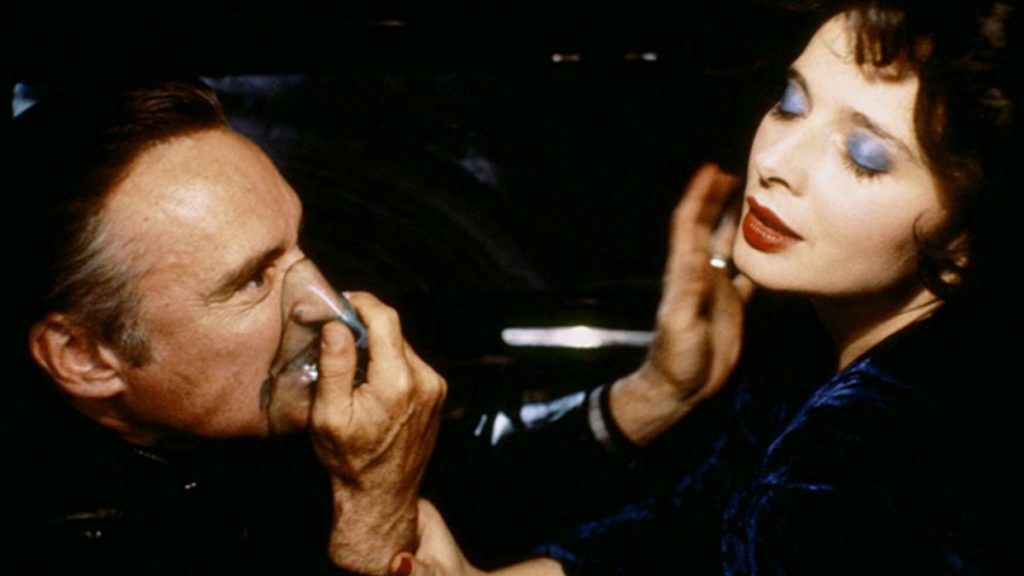 Has it really been thirty-five years?? In celebration of our upcoming 35th Anniversary Screening of BLUE VELVET (and accompanying Art Show!), The Frida’s Executive Director Logan Crow looks back at his own 35-year relationship with David Lynch’s iconic 1986 classic.

Are you an Orange County student who is currently in, or about to enter. Grades 7th – 12th? If so, we invite you to register for our free 2021 WORLD OF ANIMATION program! This in-person Film-viewing + Discussion program will take place every Tuesday afternoon at 3:30pm starting Tuesday, October 5th! 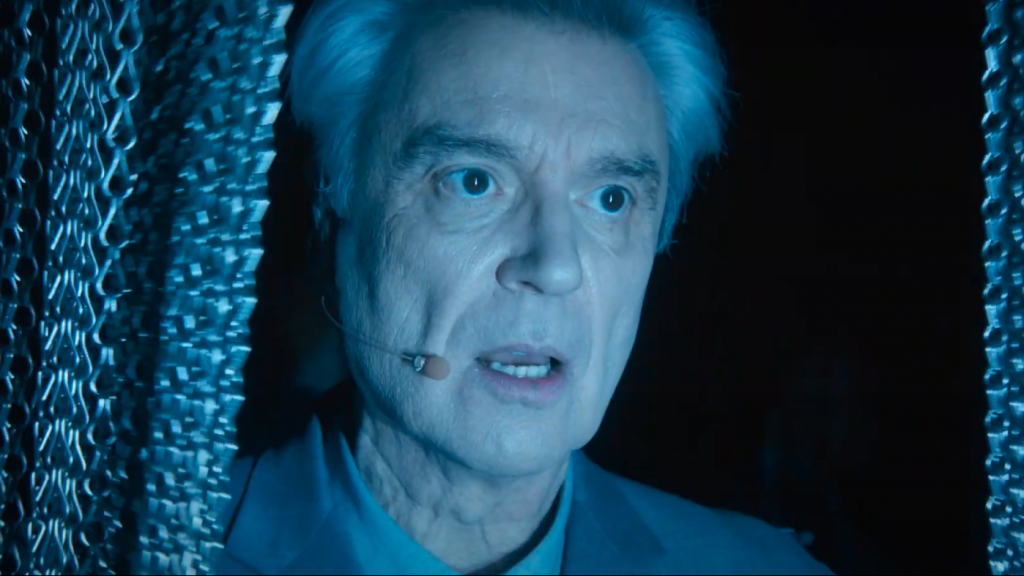 “So, after all this, what do I think this show is about? I won’t say — that’s like putting the nose on the clown — but I will say the title is not ironic.” 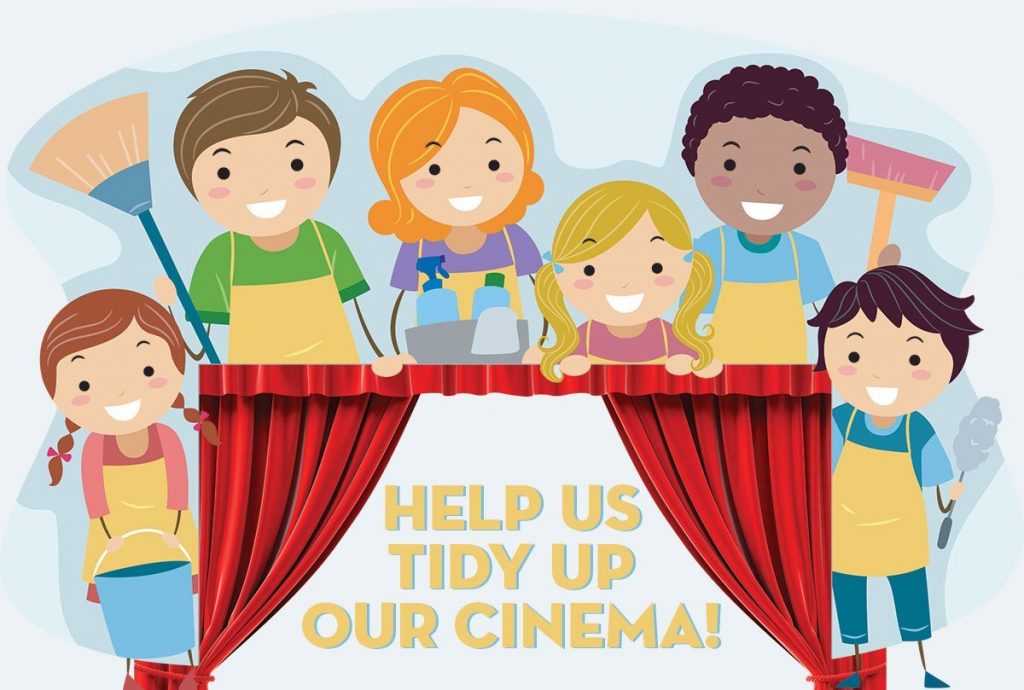 It’s SPRING CLEANING time! February 17th – 20th! Help us tidy up The Frida! We’ll be throwing on some fun movies and hooking helpers up with all the pizza they can stomach as we spend four days cleaning our auditoriums and seats! Help us, won’t you!? We need all the hands we can get!! Fill […]