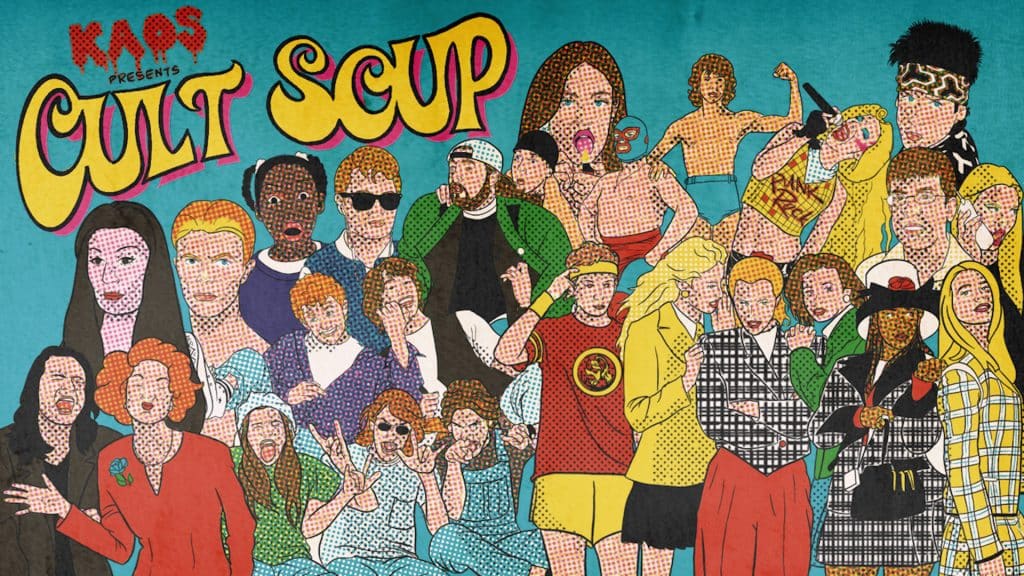 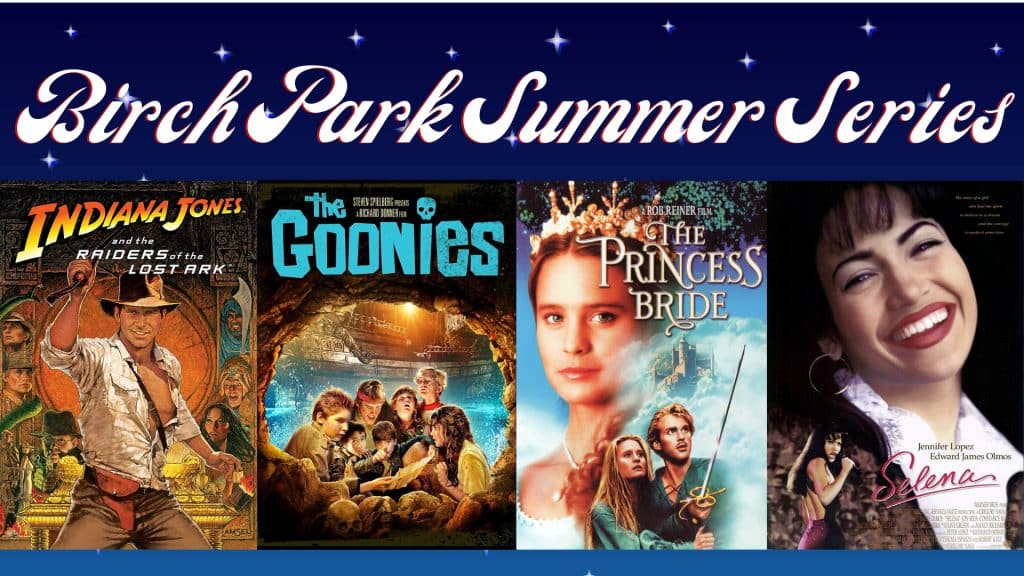 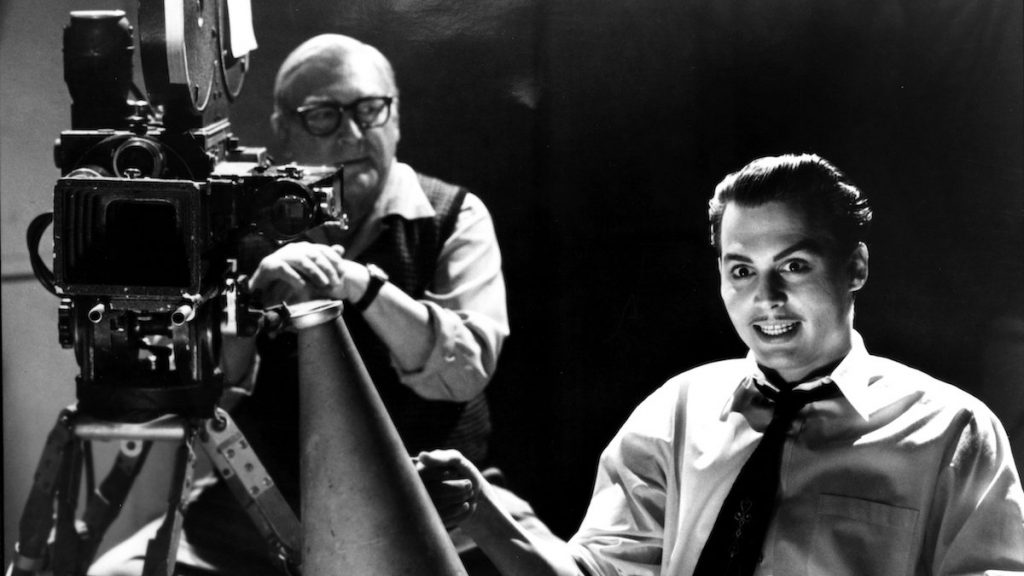 Dancing Toward Death: Bob Fosse and All That Jazz 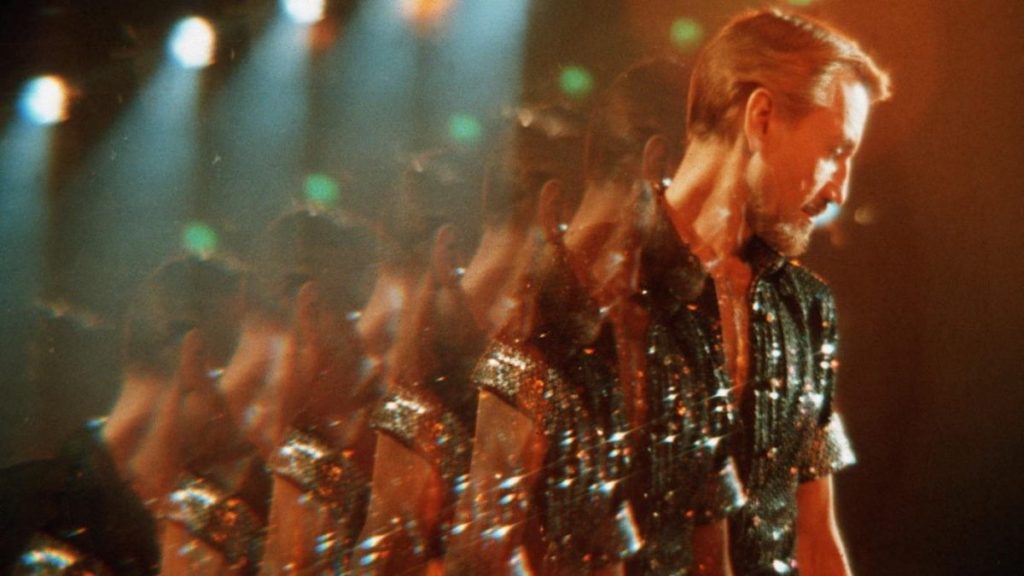 Frida writing team member Penny Folger dives into the thematic and narrative threads tying Bob Fosse’s All That Jazz together. 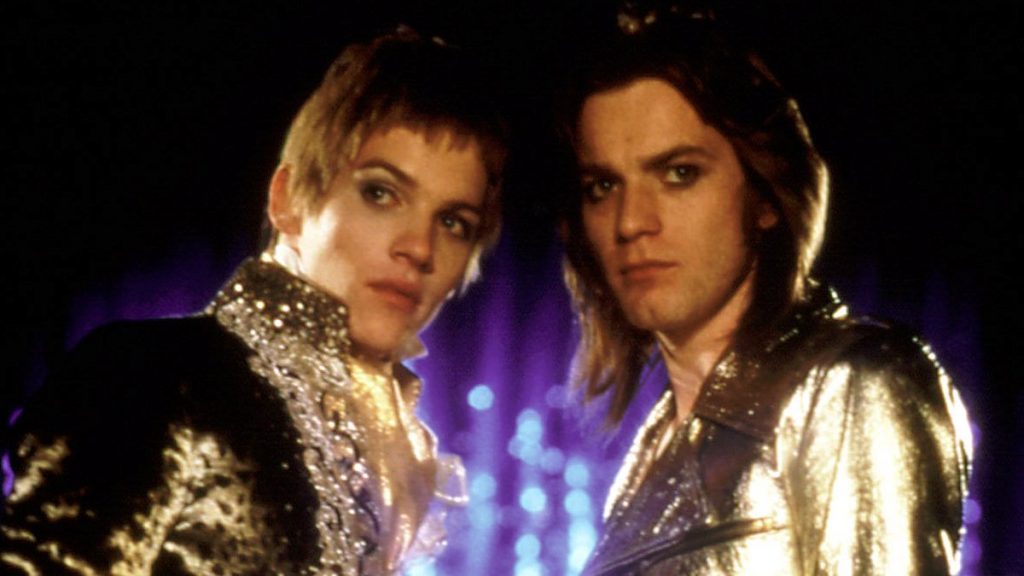 The Weird Shall Inherit: A Tour Through 5 Misfit Musicals 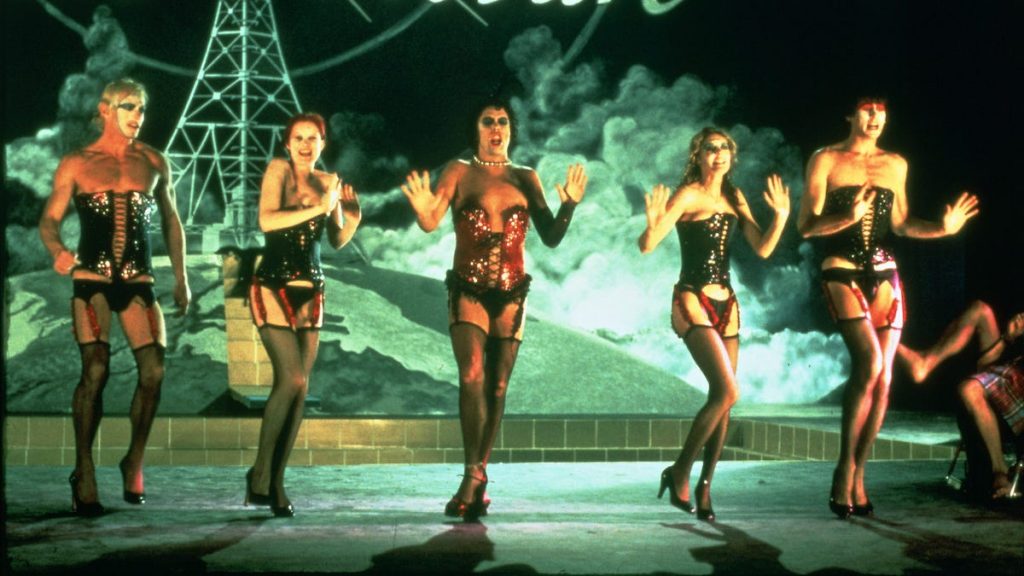 A tour through the weird world of alternative and offbeat musicals. 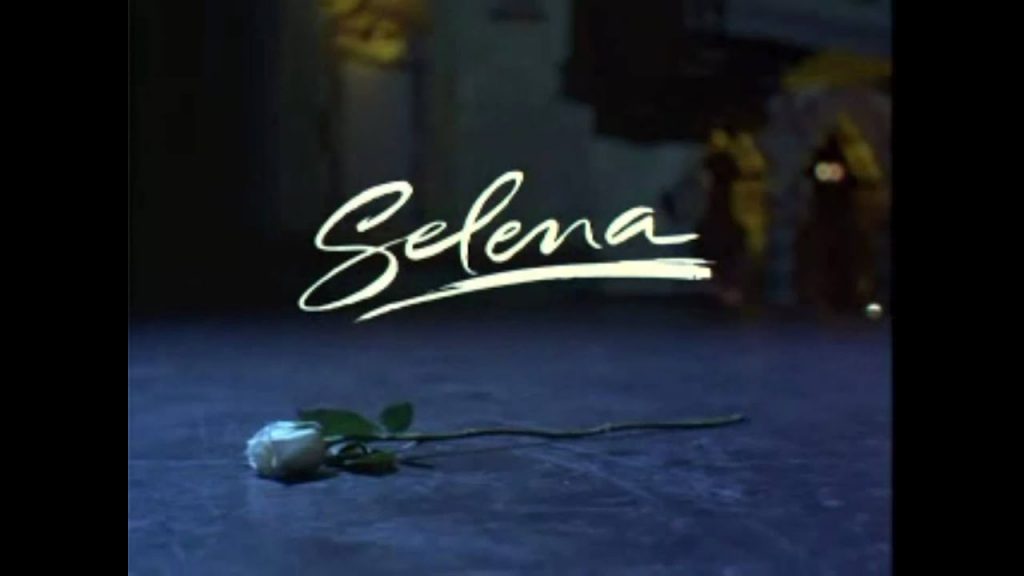 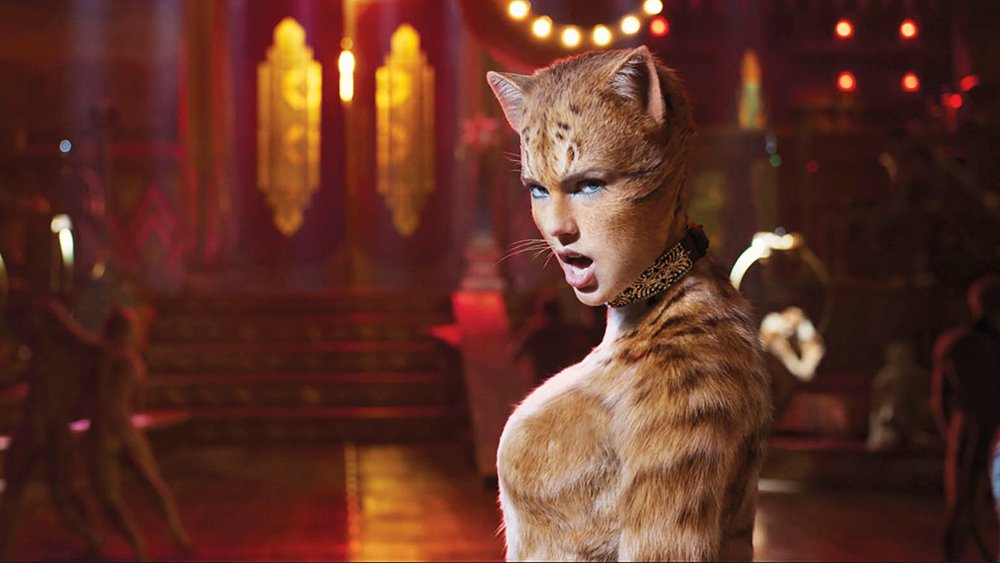 This year might’ve been the Year of the Rat in the Chinese zodiac, but for myself it was certainly the year of the cat. 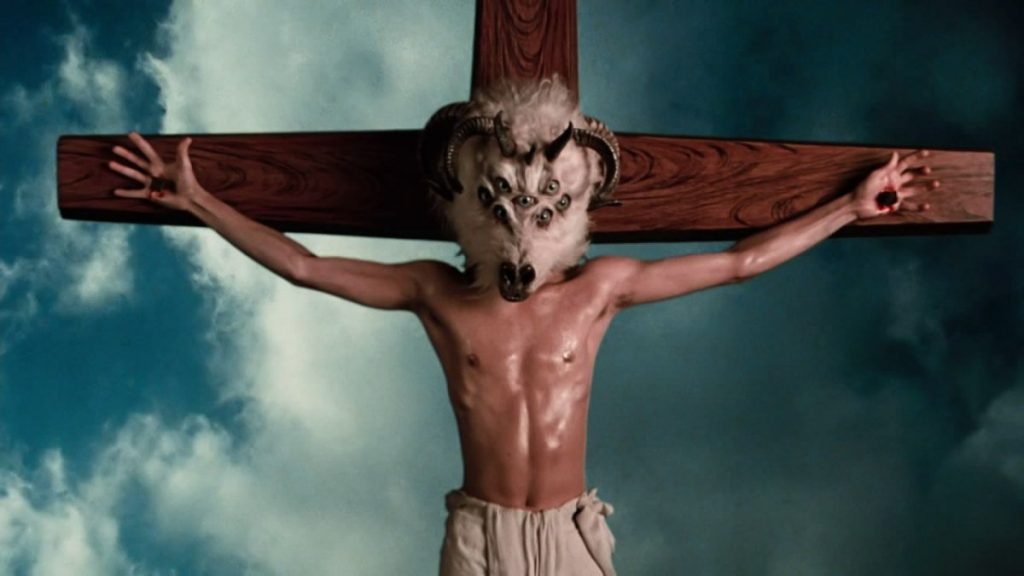 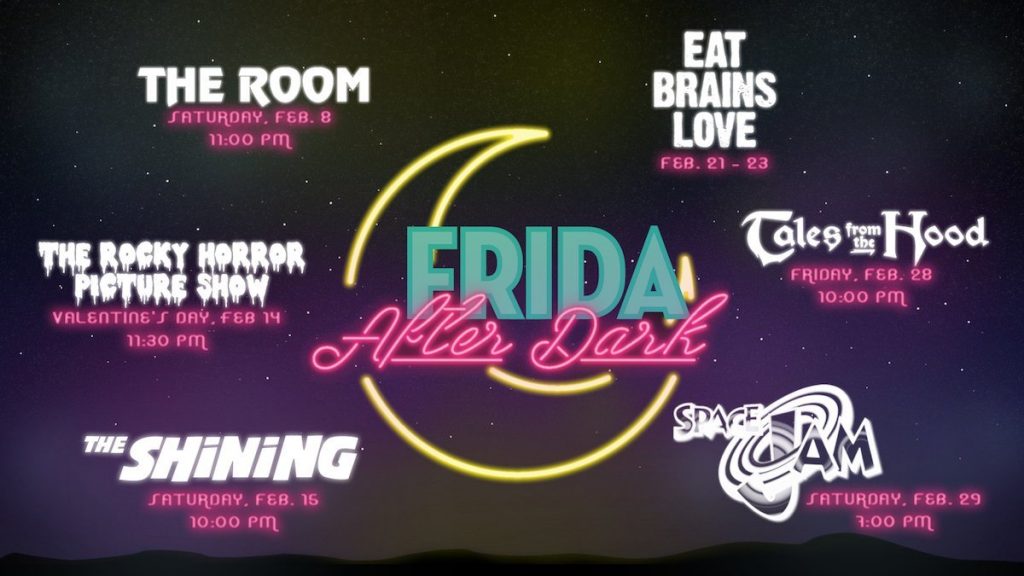 Spring hasn’t sprung quite yet, but February ushers in the season of love! Whether you’re going steady, happily single, or a member of the Lonely Hearts Club, this unique Frida After Dark lineup will have you seeing red in the best way possible! With “sensual” roses, painted lips, and buckets of blood abound, we’re wasting no opportunity to jam-pack all twenty-nine days! 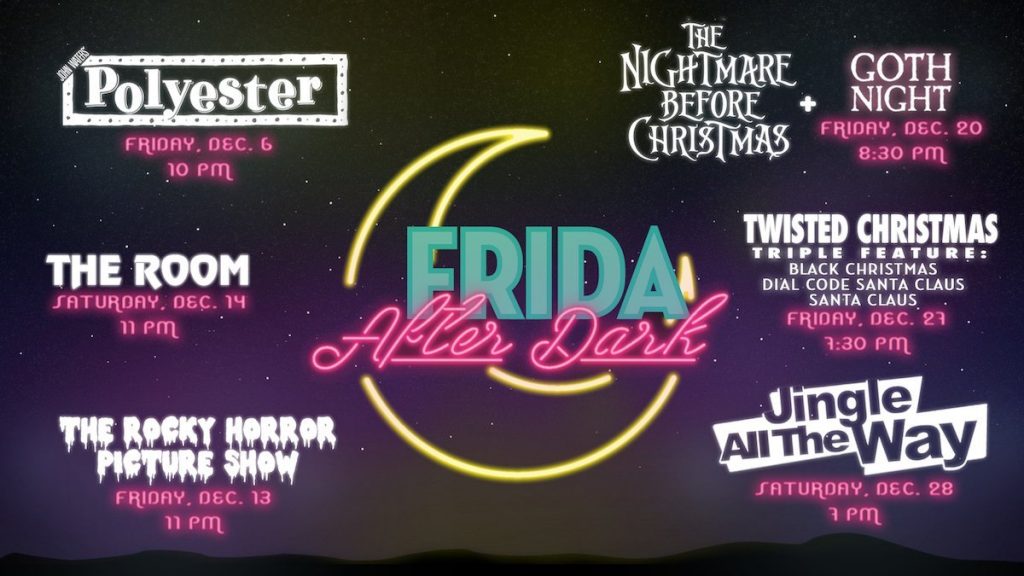 Ho ho ho! Tis December once again and The Frida Cinema is celebrating the most wonderful time of the year in style! Frida After Dark’s programming continues to bring fan favorites, cult classics, and obscure oddities into the spotlight but with all the jingle bells and whistles to make things merry and bright! Whether you celebrate Hanukkah, Christmas, Kwanzaa, the Winter Solstice, or nothing at all, the hilarity and madness this month is non-denominational – and as diverse as the holiday season itself! 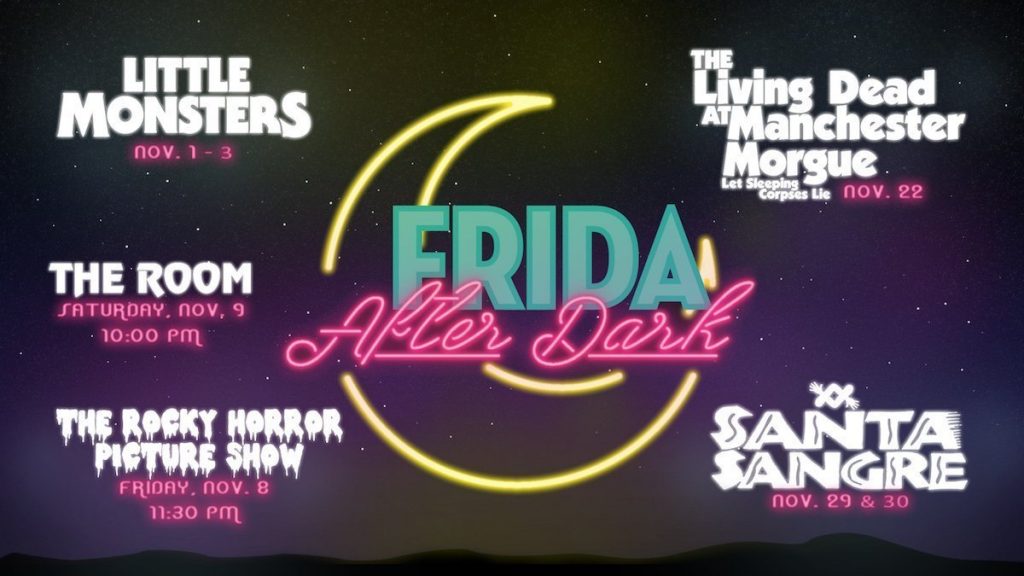