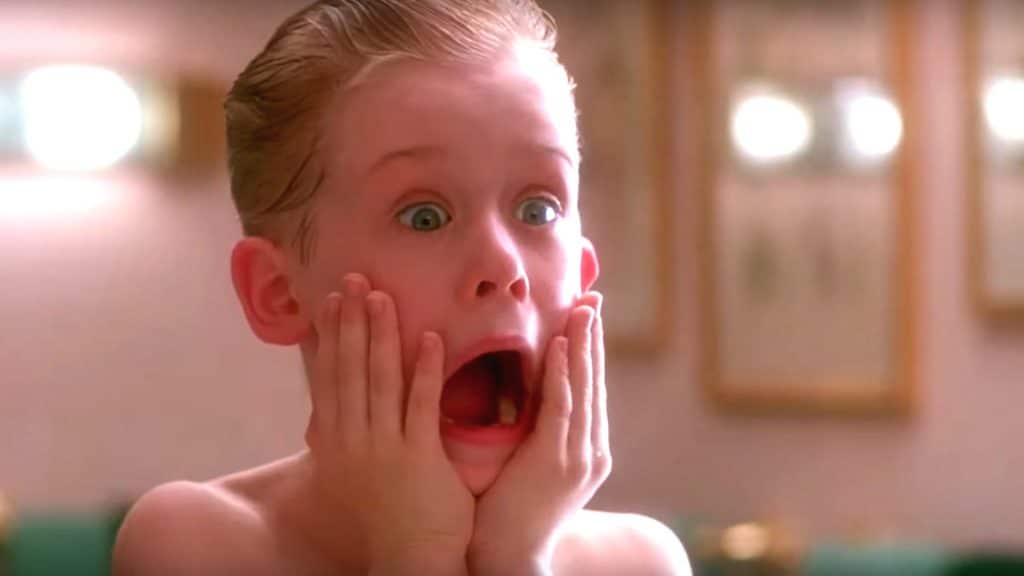 40th Anniversary Screenings of Star Trek II: The Wrath of Khan This Weekend 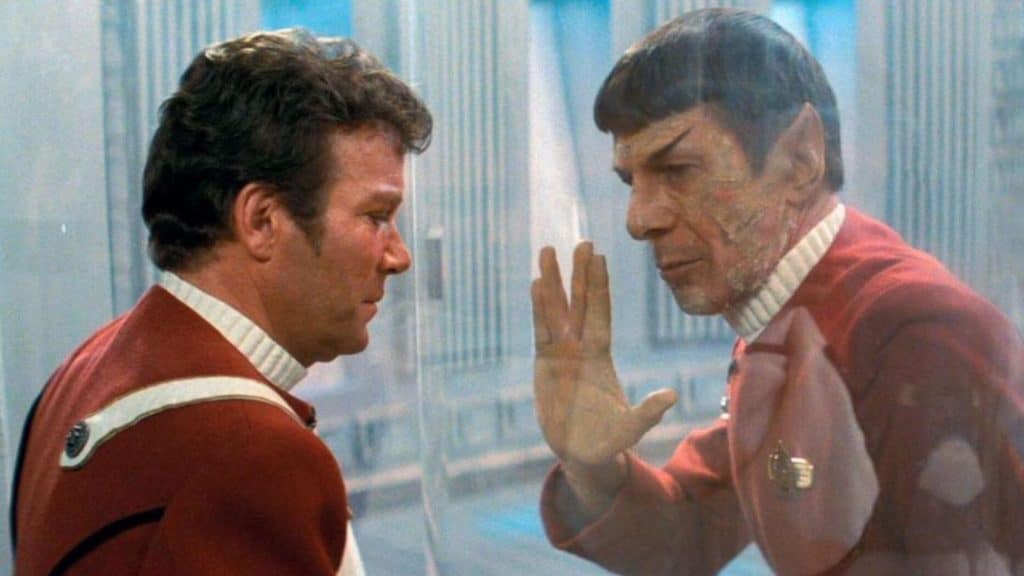 Celebrate the 40th anniversary of Star Trek II: The Wrath of Khan with screenings of Nicholas Meyer’s sci-fi classic this weekend! 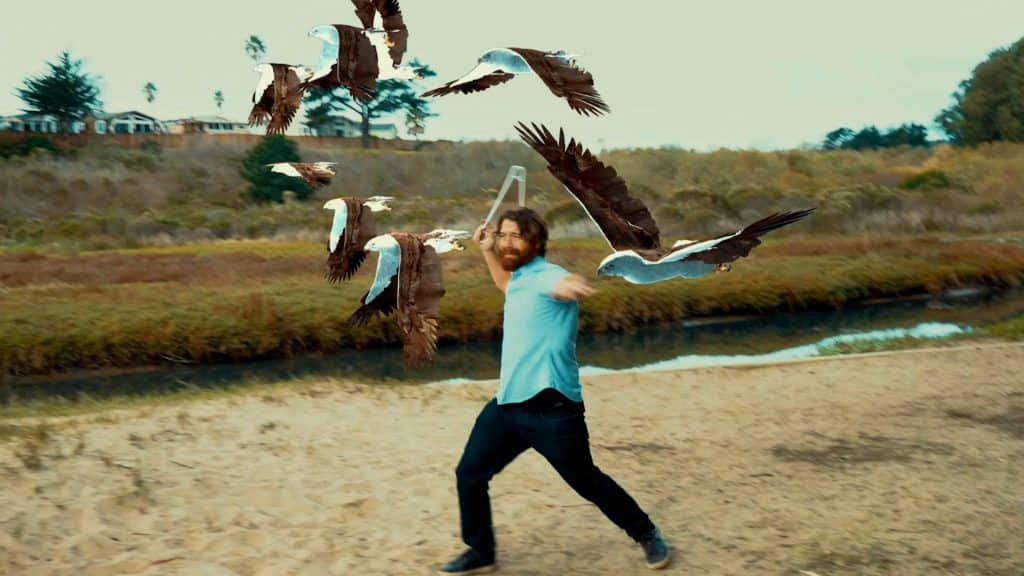 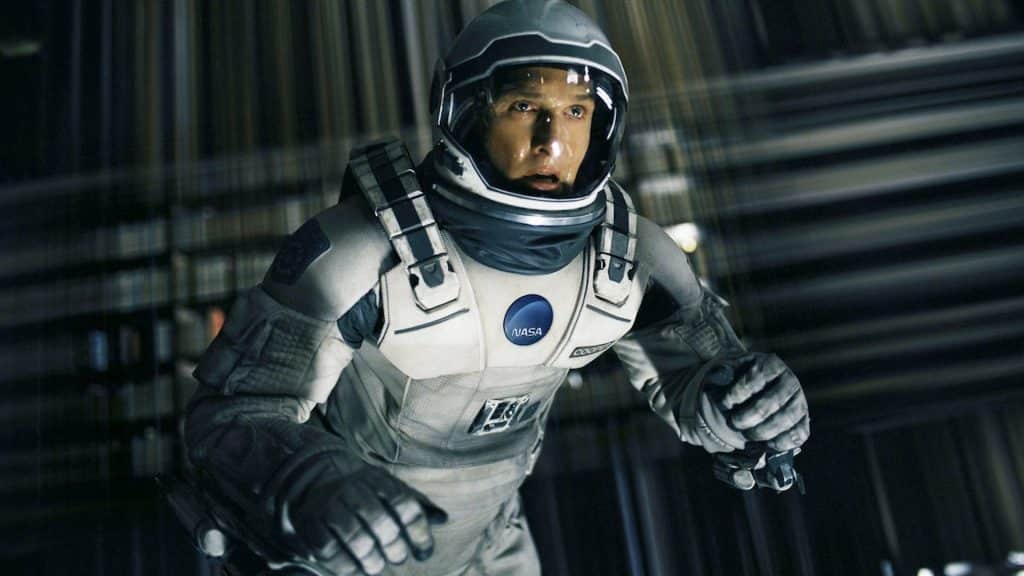 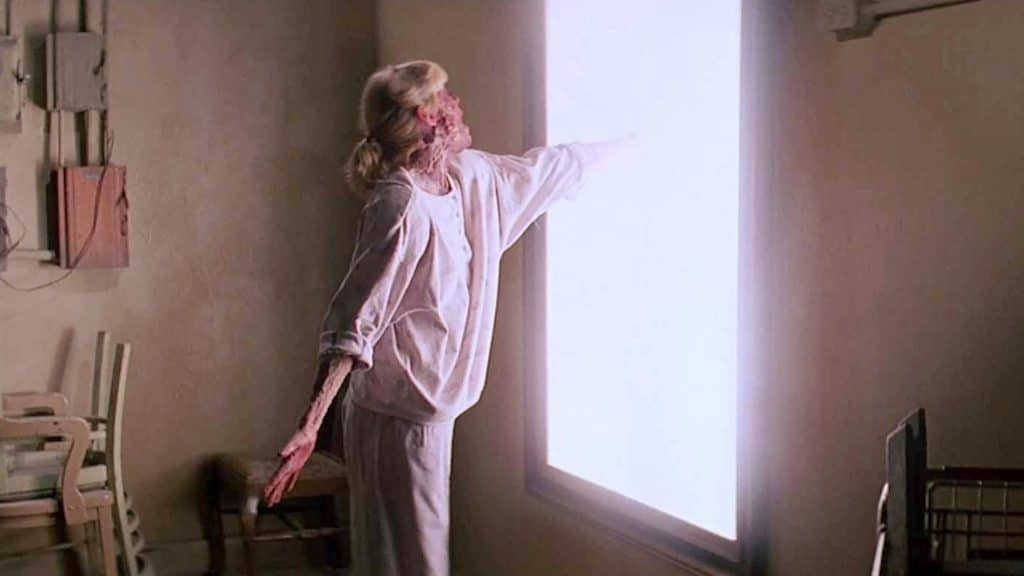 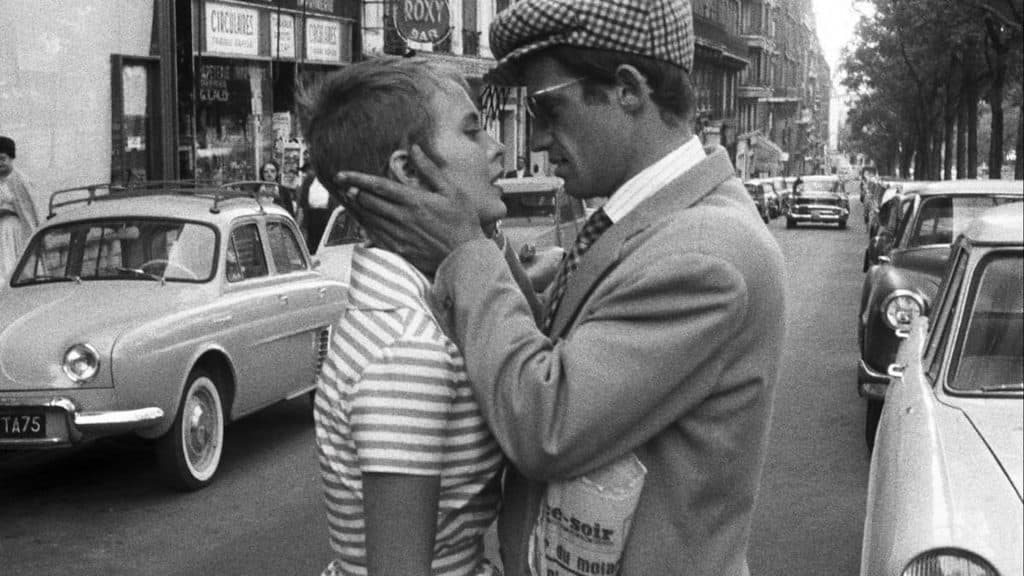 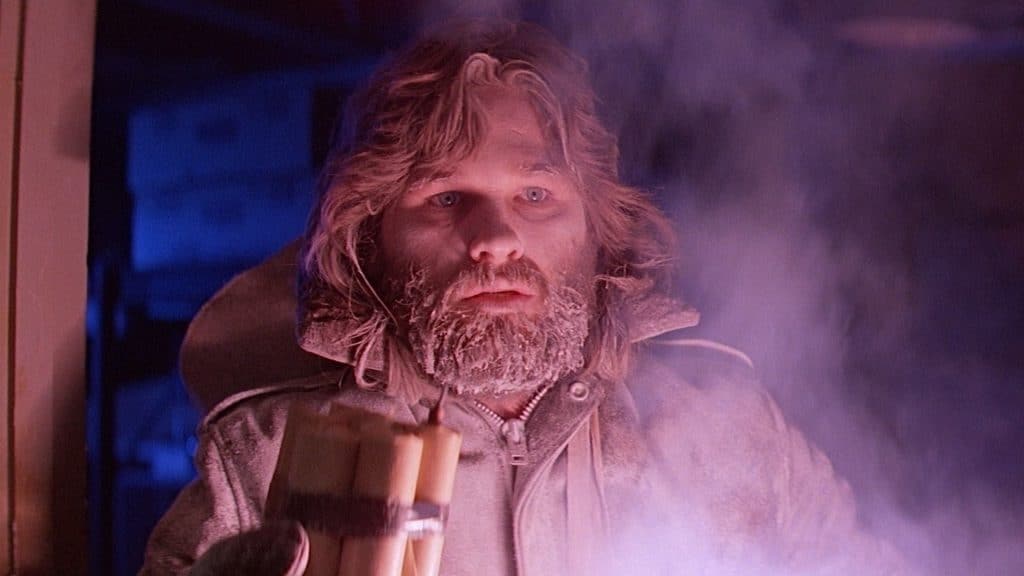 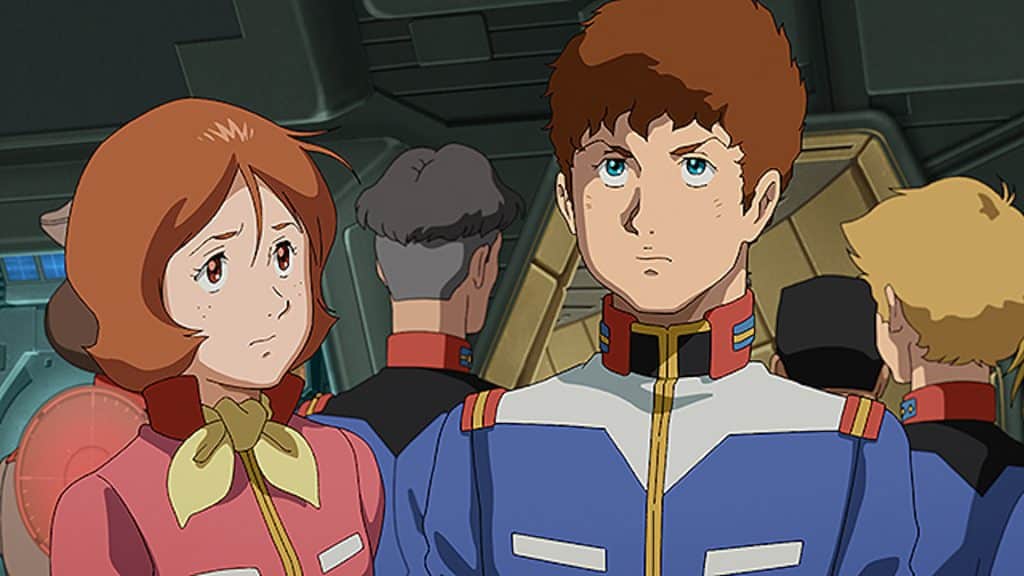 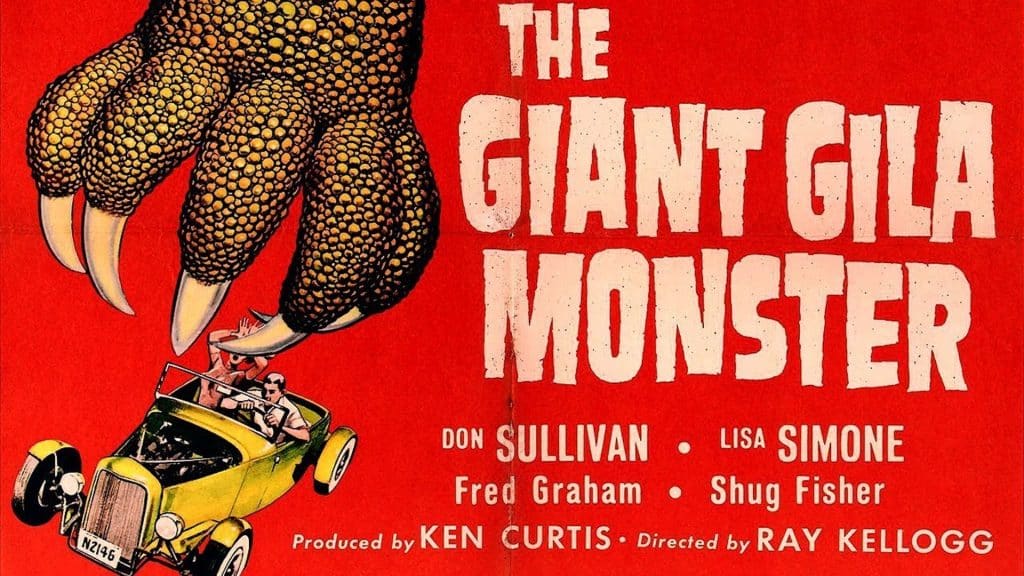 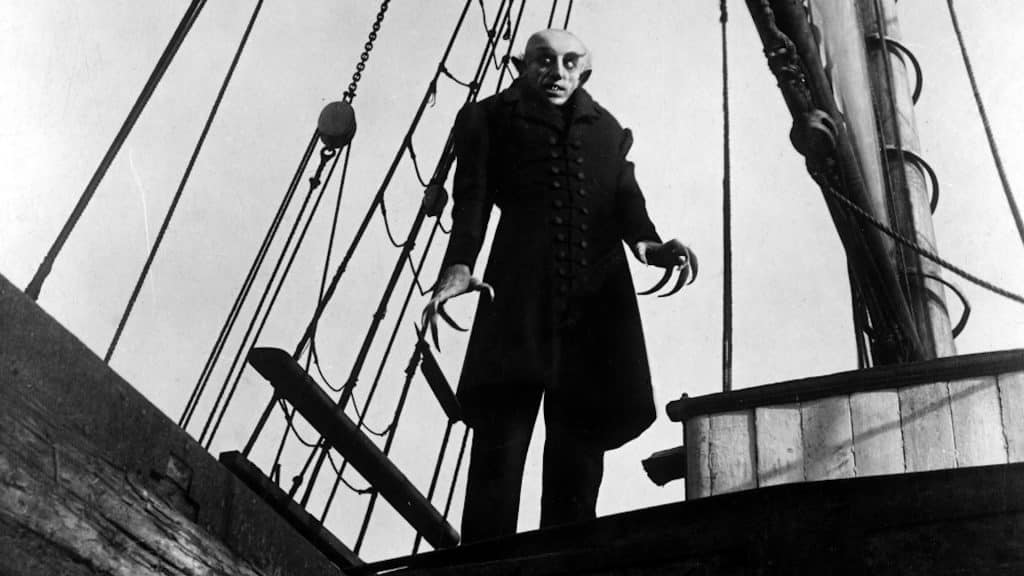 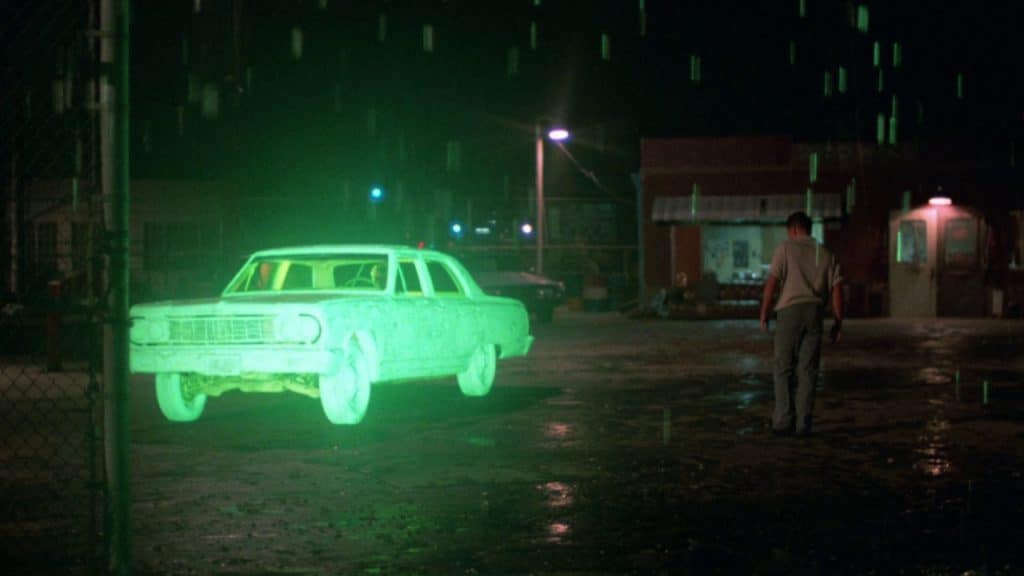 Frida Content Editor Reggie Peralta interviews J.T. Hood, one of two August volunteers of the month, about their pick Repo Man as well as their time at The Frida.

A Long, Long Time Ago: The Star Wars Prequels Revisited and Reconsidered 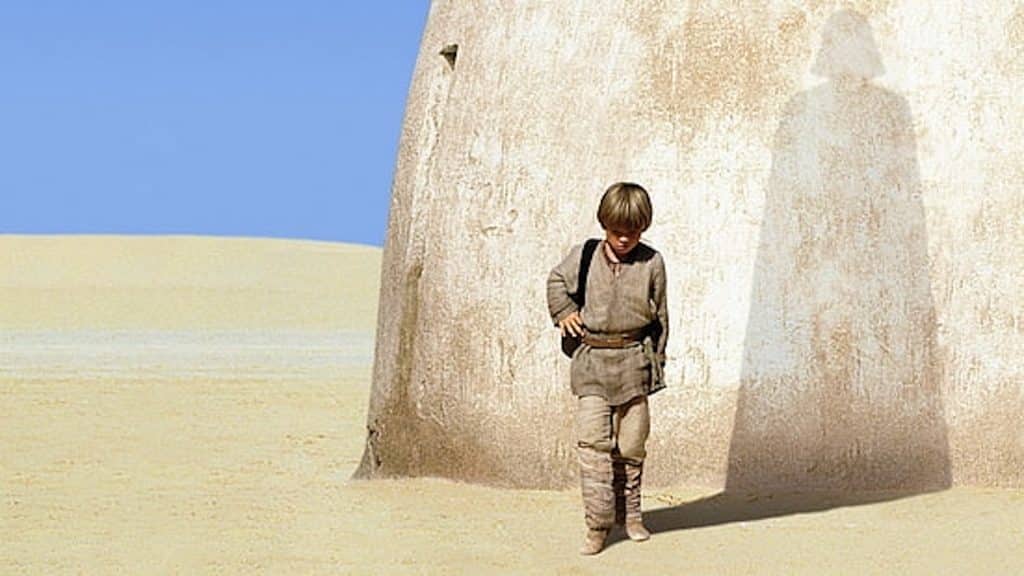 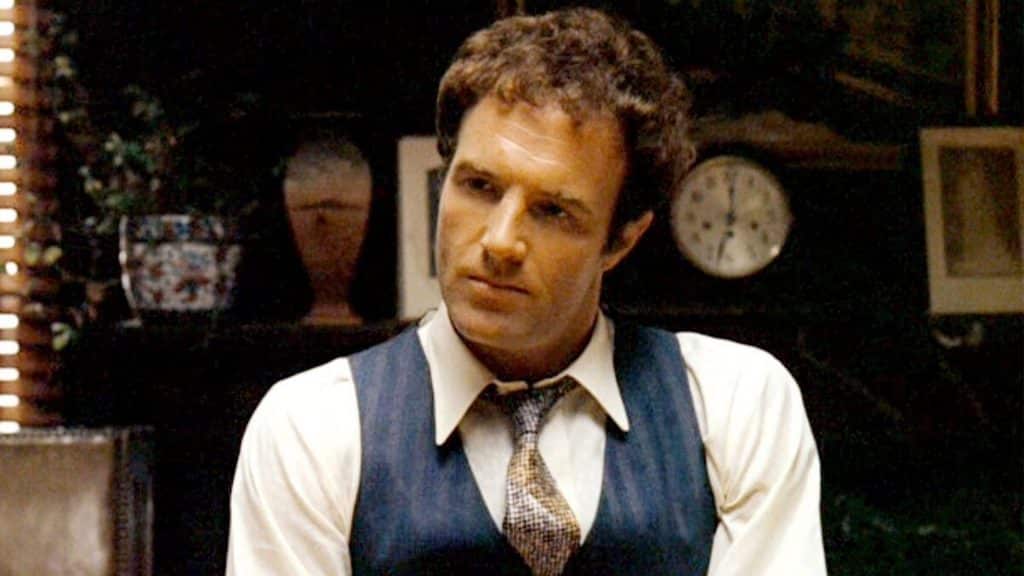 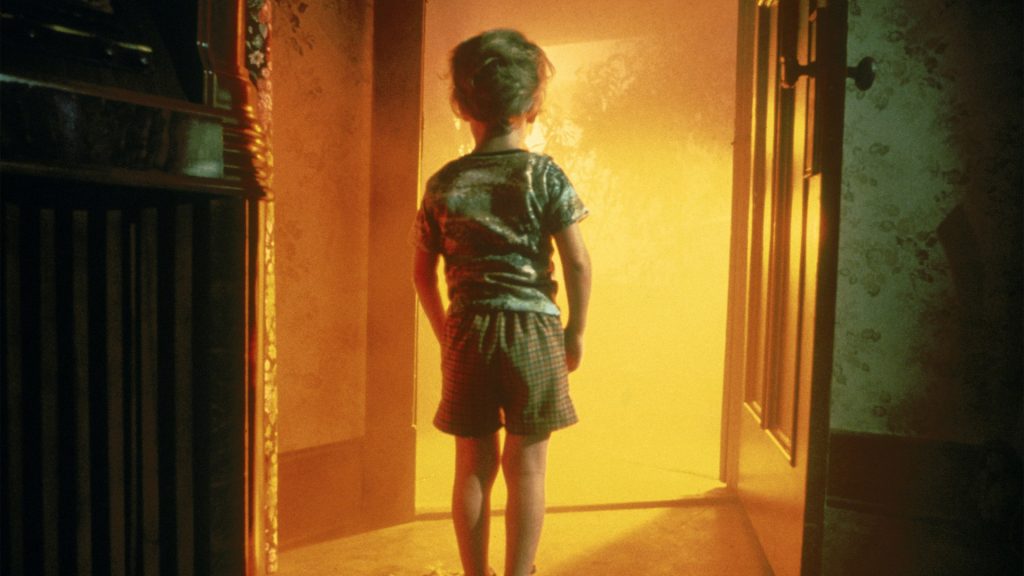