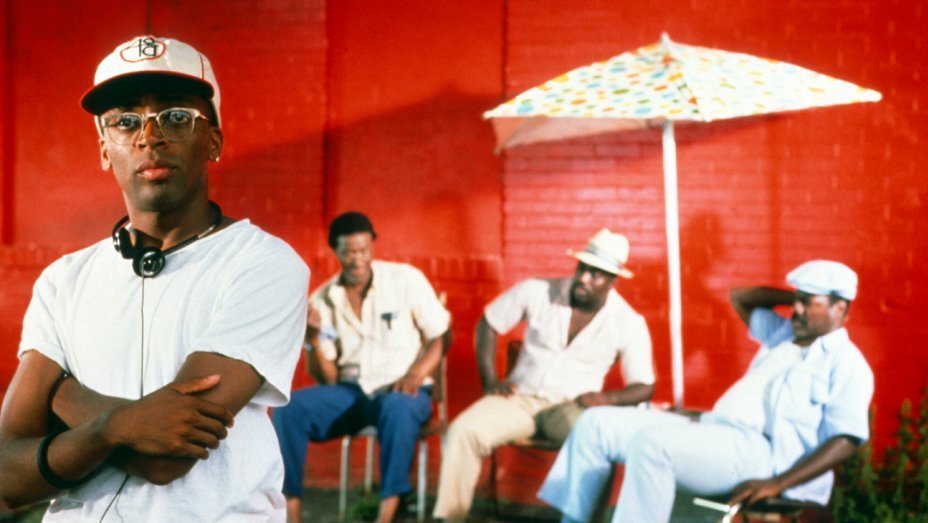 “I Am No Gentleman”: Five Pre-Code Films 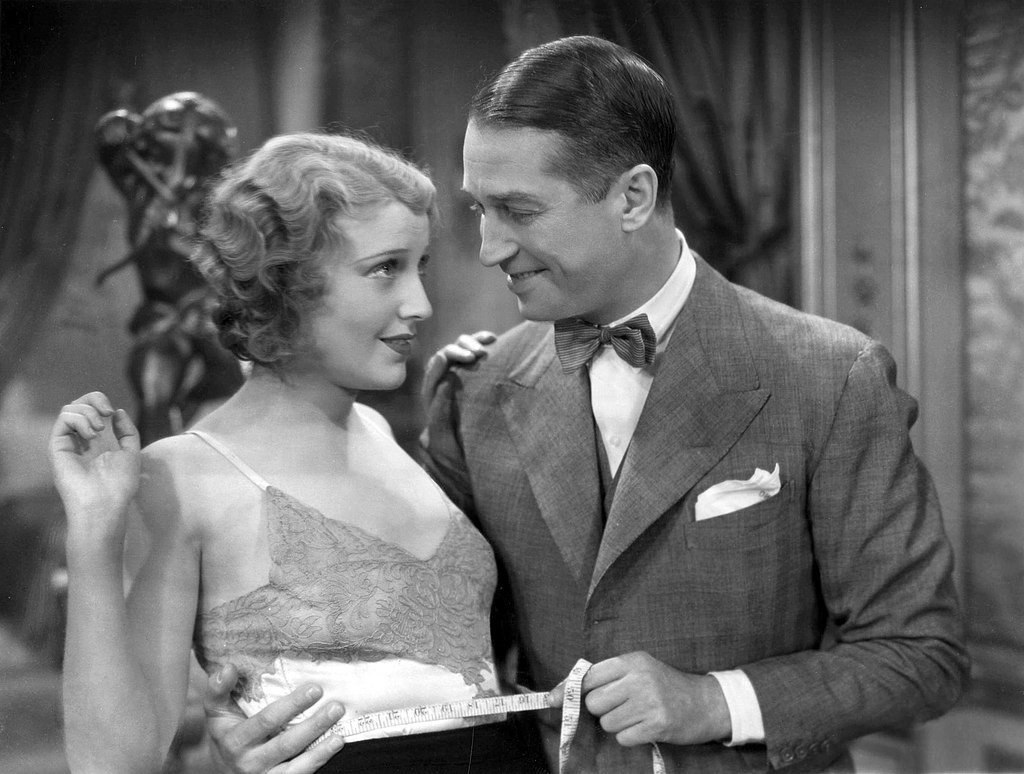 Stand Up For Pride Month 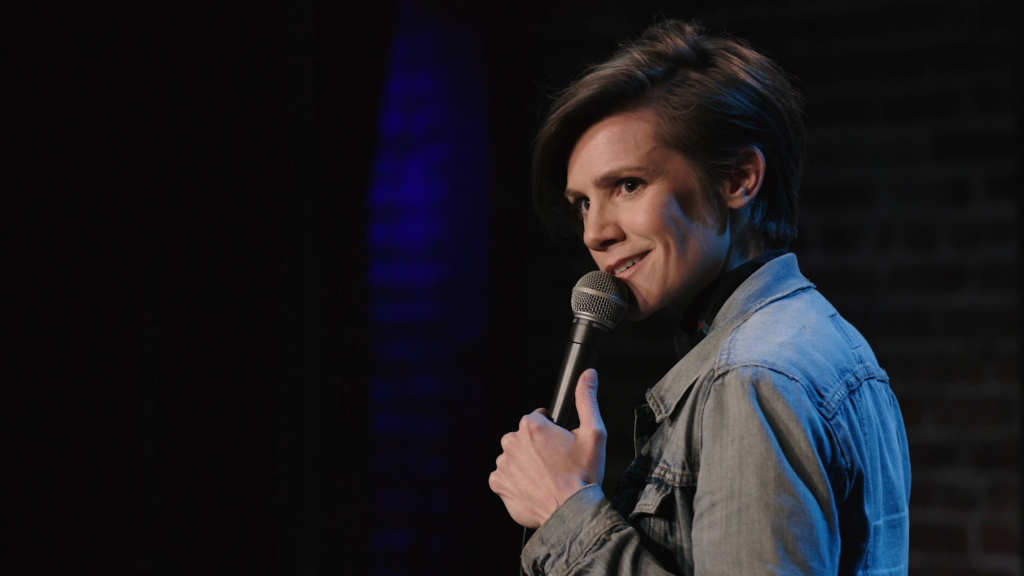 In addition to the black, queer standup specials featured earlier this month, there are a good amount of LGBTQ+ comedians whose work is worth a watch. Veterans and newbies to the world of standup alike, all of the following queer comedians bring their own style and flavor to the table and are helping to make comedy better reflect the world around us, whether explicitly about queer experiences or not. 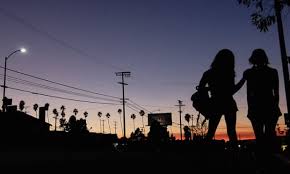 When many of us think of PG-rated movies, we tend to think of more family-oriented films; your E.T. the Extra-Terrestrial, Star Wars, and Hook-type fare that appeal to adults and children alike. However, before the introduction of the PG-13 rating on July 1, 1984, many films were surprisingly labeled with a PG rating, including films with killer animals, infidelity, child slavery, and even suicide.

Kason Clark: The Films That Influenced Me 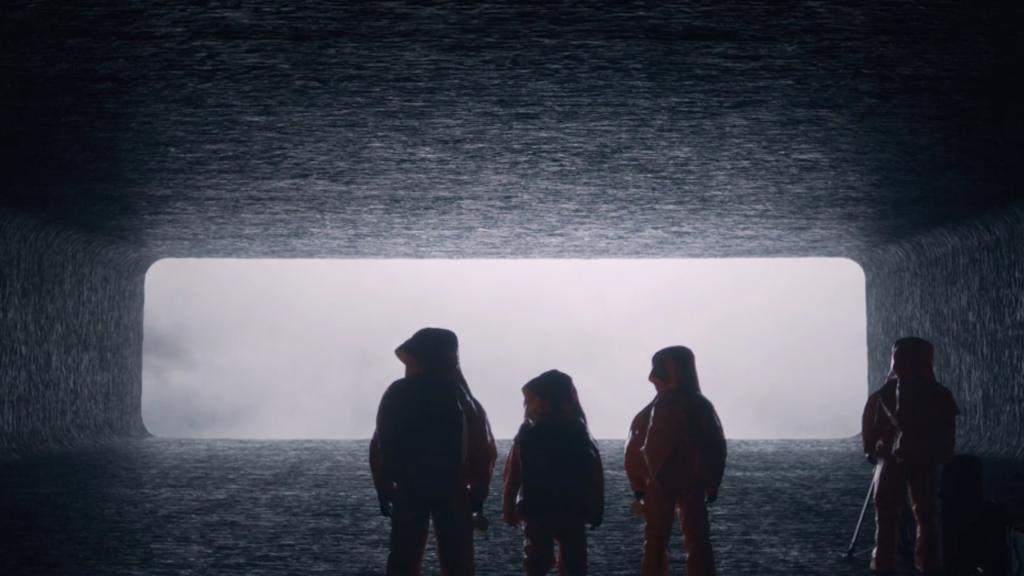 Here are the list of movies that influenced my love of cinema. I listed the films as I initially experienced them, from the movies that introduced me to this medium to movies that expanded the genres of films I watched and changed the way I watch them. 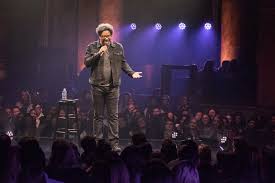 While everyone should be educating (and reeducating) themselves on how to be actively anti-racist through the endless books, documentaries, and lectures laying out the plight of black people in America spanning hundreds of years; we can also support black folks by supporting their work. 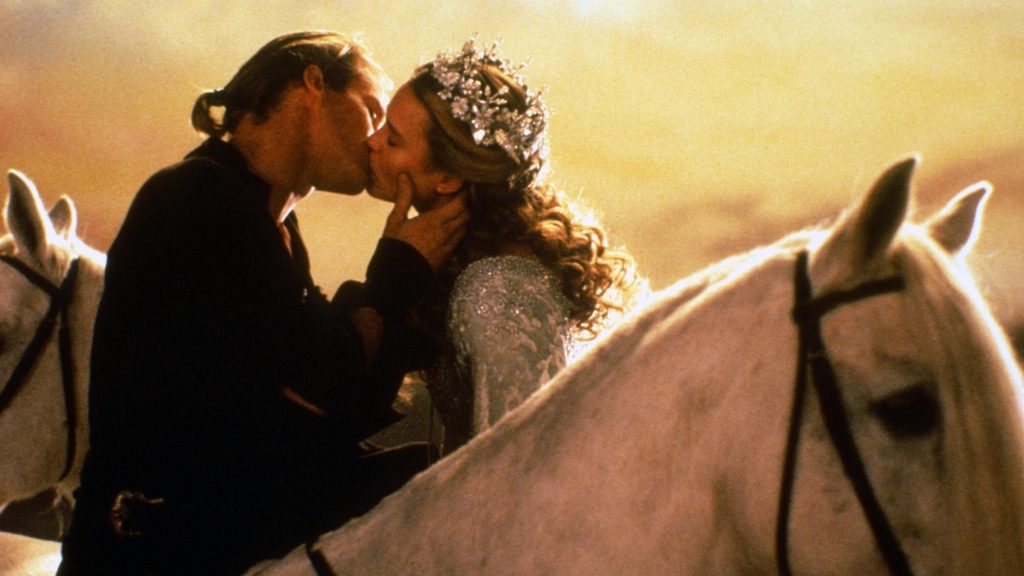 The Princess Bride, directed by Rob Reiner and released in 1987, is an enchanting adventure-filled film that’s beloved by multiple generations of kids and adults alike. The fairytale story itself has been entertaining folks over a decade before that, with The Princess Bride book first published in 1973.

Live Stream: This Cinematic Life’s Craig Duffy & ‘Becca’lise Deveaux share their Top 10 Single Location Streaming Films Join us this Saturday, April 25th at 9pm as we welcome Craig Duffy and ‘Becca’Lise Deveaux of This Cinematic Life back for another Live Stream conversation on our YouTube channel! Last week, Craig and ‘Becca’lise shared their […] 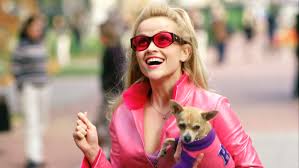 Since the silent film era, Orange County has been used to film a variety of movies from Beaches to Iron Man. With so many movies filmed in our beloved Orange County, I picked ten movies that represent the diversity of the OC from the beaches of Dana Point, to the small town feel of Old Town Orange. 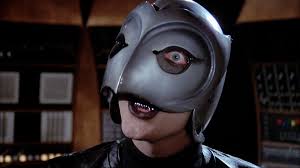 Musicals have been a major part of the world of film since the invention of sound in film in 1929. For every standard classic musical from Singing in the Rain to Sound of Music, there’s a treasure trove of underground cult offbeat classics.