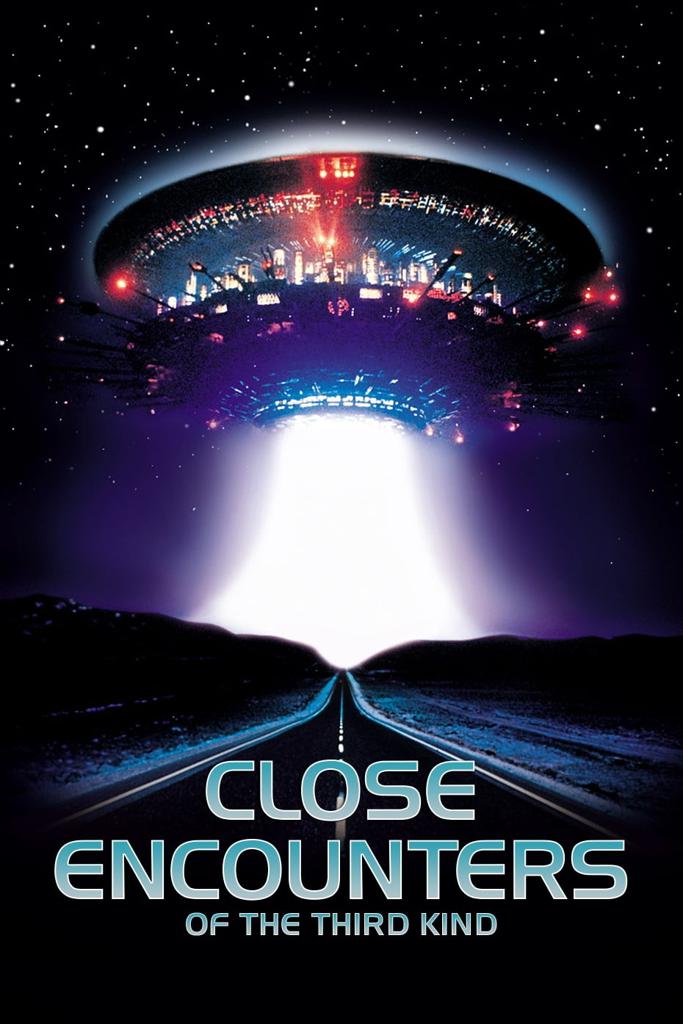 Our The Cinematic Experience series ends on a high note with Steven Spielberg's sci-fi masterwork Close Encounters of the Third Kind.

During a mysterious blackout, Indiana family man Roy Neary (Richard Dreyfuss) has a strange encounter with loud, colorfully-lit UFOs. Shaken by the experience, he finds himself unable to return to normal life and becomes obsessed with a recurring mental image of a flat tower-shaped object. All the while, authorities scramble to document similar incidents across the world and determine what message - if any - is being relayed to humanity.

A surprisingly cerebral follow-up to the action-packed Jaws, Close Encounters of the Third Kind evokes a sense of awe and wonder like only Spielberg can.

“A film of incredible power and intensity. It is also, and ultimately, reassuring.” - Arthur Knight, Hollywood Reporter

"While other Spielberg films get recognisable attention (and rightly so), Close Encounters should be ranked amongst his greatest and underrated masterpieces." - Kelechi Ehenulo, Set the Tape